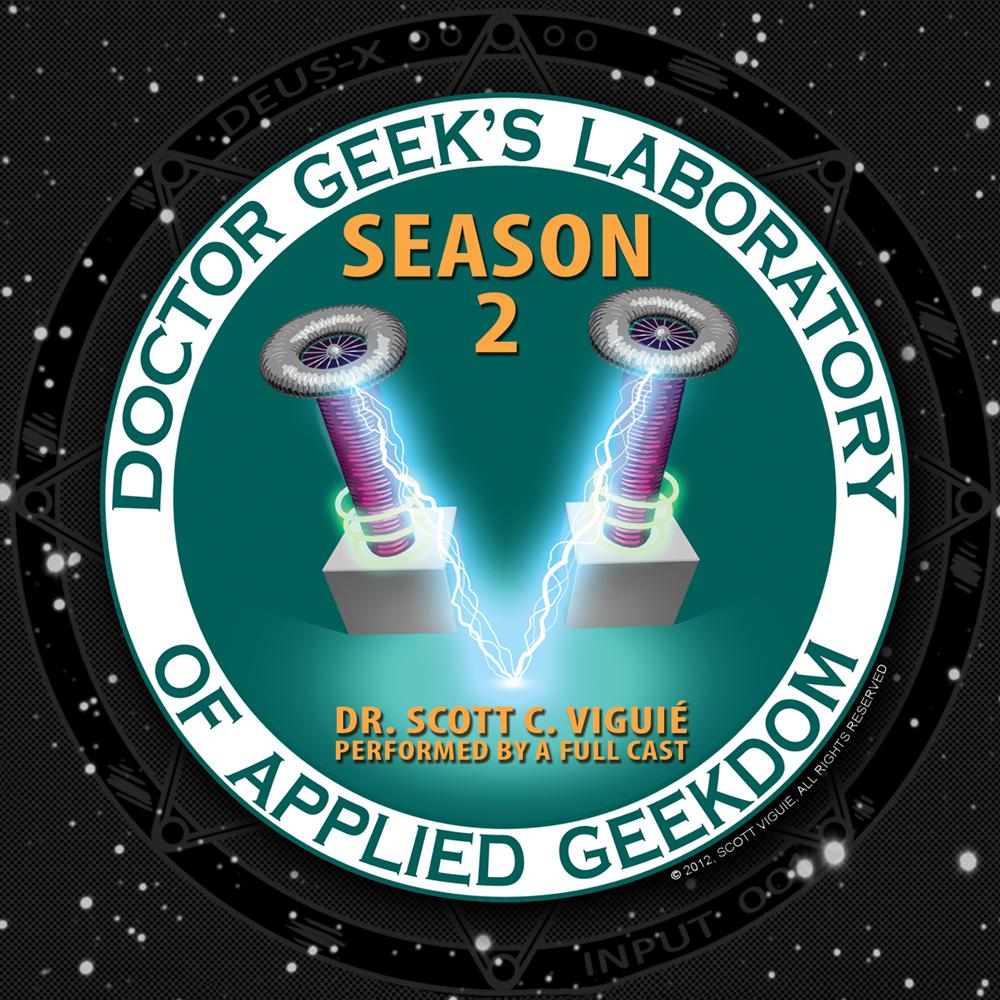 Doctor Geek and friends return to continue their mission to investigate science inspired by fiction in the hope to encourage the exploration of STEAM (Science, Technology, Engineering, Art, and Math).

Dr. Scott Viguié created Doctor Geek’s Laboratory as an outreach to explore the exciting possibilities of science, technology, engineering, and mathematics in the hope of bringing people closer to the scientists, inventors, entrepreneurs, tinkerers, and others who are attempting to bring about the world of tomorrow. Together we will help the future along—and give it a little push when needed.

Viguié is an archaeologist and attorney who has done extensive research on myths and their impact on modern archaeology and storytelling. He is the creator of Dr. Geek’s Laboratory of Applied Geekdom, a website and podcast, where the audience is brought closer to those who are attempting to bring about the world of tomorrow. At the 2013 TimeGate science fiction convention Viguié was called the next Bill Nye.