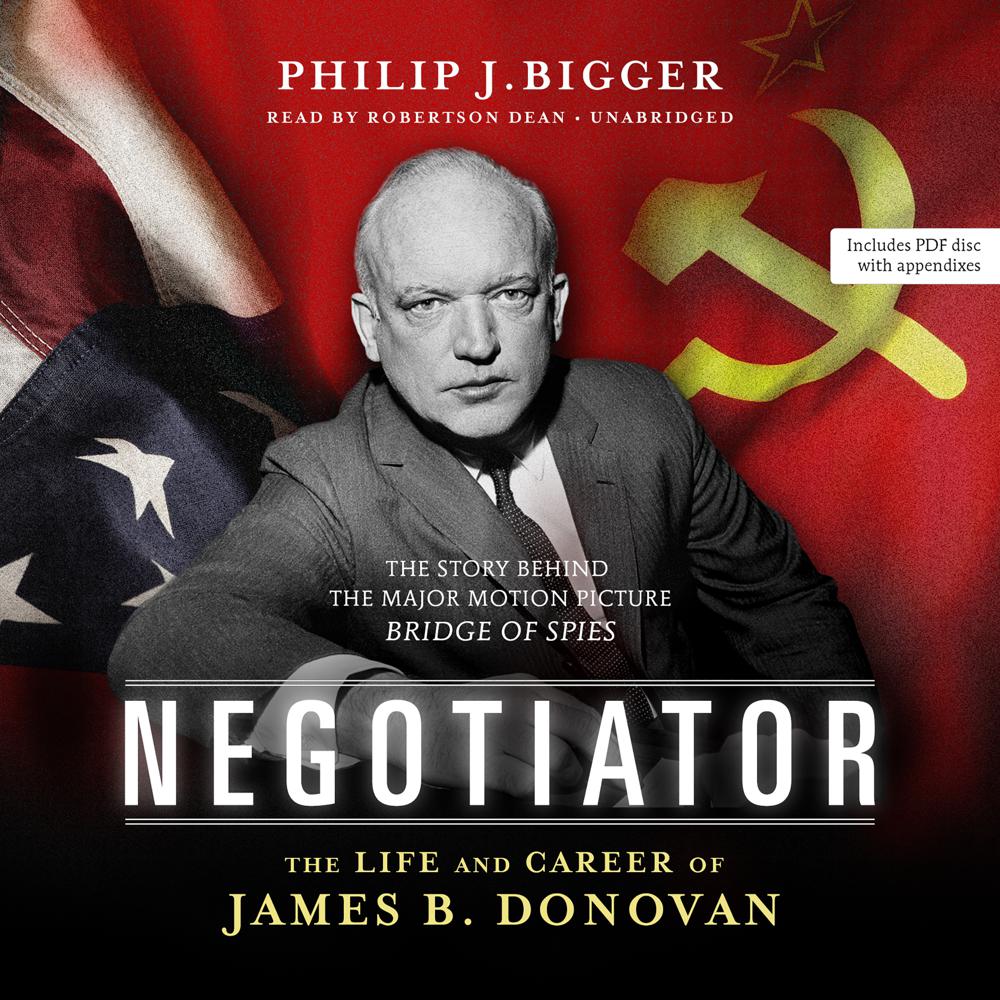 The first and only biography of intrepid attorney James B. Donovan, who was recruited by the CIA during the Cold War to broker near-impossible negotiations—now the basis for Steven Spielberg’s Cold War film, Bridge of Spies

Charming, bold, and good-humored, James Donovan was a larger-than-life figure who led a fascinating and magnificently varied career, primarily as a negotiator on behalf of prisoners. When fresh out of law school, Donovan enrolled in the United States Navy during World War II and, toward the end of the war, was charged with collecting and recording evidence of Nazi atrocities, a role that then transitioned into his becoming a prosecutor at the Nuremberg trials. Once returned to the United States he set up a private legal practice, and his reputation grew rapidly.

In 1957 he became involved with defending the captured Russian spy Rudolf Abel, and then rapidly became embroiled in a much larger international political melee as he attempted to secure the release of the captured American U-2 pilot Francis Gary Powers. Working privately but sanctioned by the CIA, he made many trips to East Berlin, until his eventual success.

His career would then see another twist as he was entrusted with negotiating directly with Fidel Castro over the fate of the prisoners from the Bay of Pigs fiasco. In the midst of his international negotiating career he found time to run for the US Senate and become a university president.