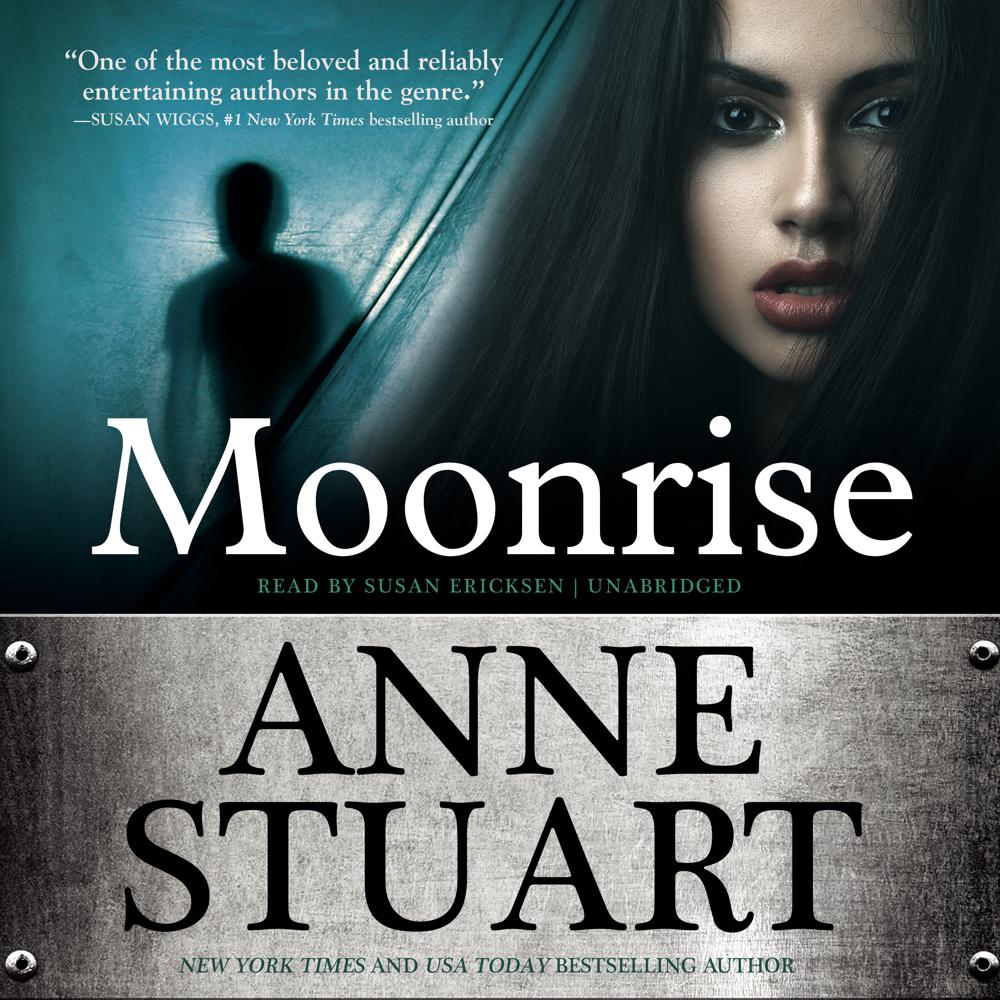 Annie Sutherland is a woman determined to uncover the truth about her father’s death. She had thought he was a low-level bureaucrat but after his murder begins to suspect his true profession was more complex.

She goes seeking answers from her father’s protégé and successor at the CIA, James McKinley. What she gets from him instead is a one-way trip to a shadowy underworld filled with intrigue, terror—and passion. Now she’s in over her head.

“Annie Sutherland…suddenly finds herself getting a crash course on survival and on seeing below the surface, deep into the sometimes twisted human heart and mind. Murder, betrayal, truth, and lies build to a pulse-pounding crescendo of danger that is shattering in its intensity. Moonrise confirms award-winning author Anne Stuart’s place as one of the most electrifying voices in suspense today. Sensational!”