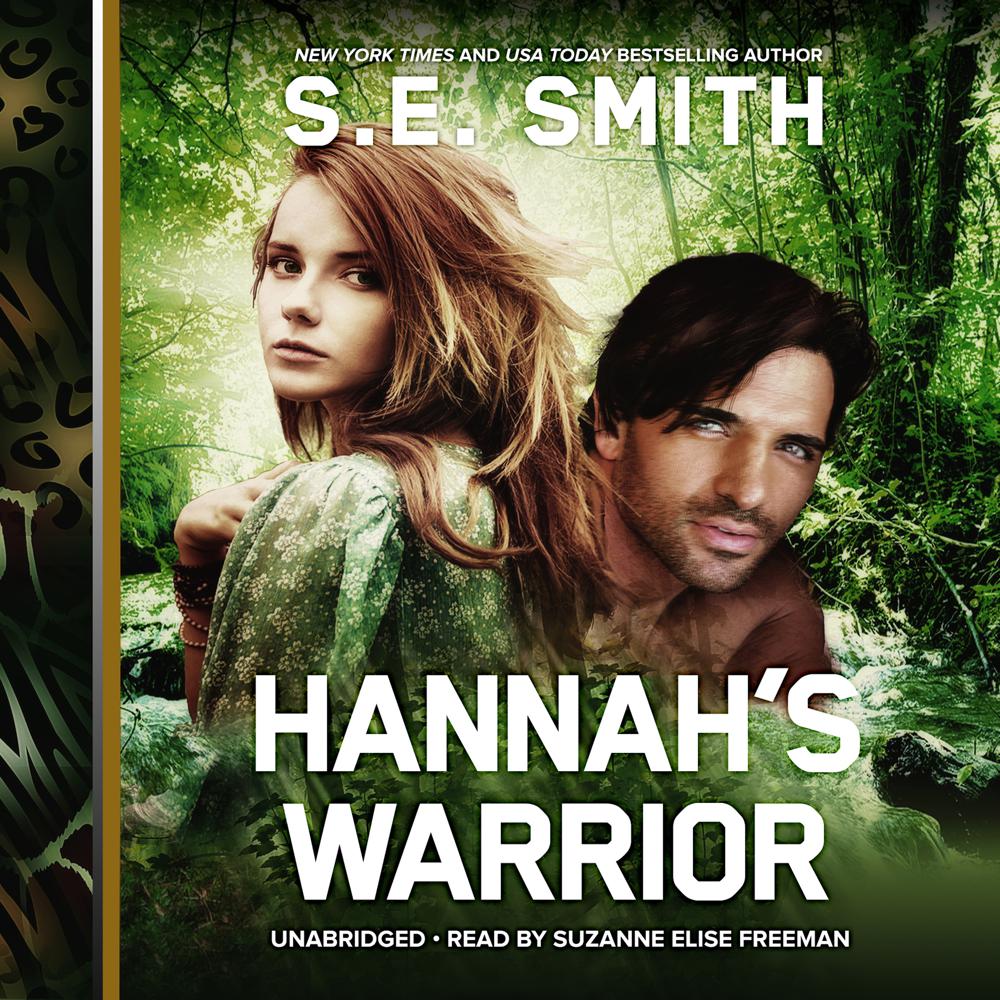 Hannah Bell, the oldest of the three Bell sisters, spends most of her time in the remotest parts of the world photographing endangered animals. She is also gifted with an extraordinary sixth sense, which has saved her life on more than one occasion. When she senses something has happened to her littlest sister, Tink, she will do whatever it takes to protect her. What she doesn’t know is her sister’s best friend’s new science experiment has opened a portal to another world, a world she is about to be taken to whether she wants to go or not.

Borj ’Tag Krell Manok is the calmest of his four brothers, or so he always thought. The second oldest, he has been assigned the task by his father and the council to bring the sister of his brother’s bond mate to their world. Borj knows deep down that Hannah is destined to be his bond mate, something he has hoped for since his first mating-rite ceremony. What he doesn’t expect when he meets her is her resistance—or her independence.

When she is kidnapped by a rival clan, Borj will do anything to get her back. Hannah and Borj’s escape into the vast forests of Prime draw them together in a fight not only for their lives but for a deeper understanding and trust between two vastly different worlds. Borj discovers Hannah is a fierce and cunning mate, while Hannah discovers Borj is the perfect warrior to protect and love her.

“Picking up where the first book left off we are again assaulted with the diminutive but dynamic Bell women. The warriors of Baade don’t know what to make of the earth women but they certainly all want one! When Hannah is taken by another clan Ambassador Borj shows his warrior roots as he takes on those who would separate him from his intended. This was an at times lighthearted story as well as dark, as Hannah undergoes her worst nightmare all over again.”