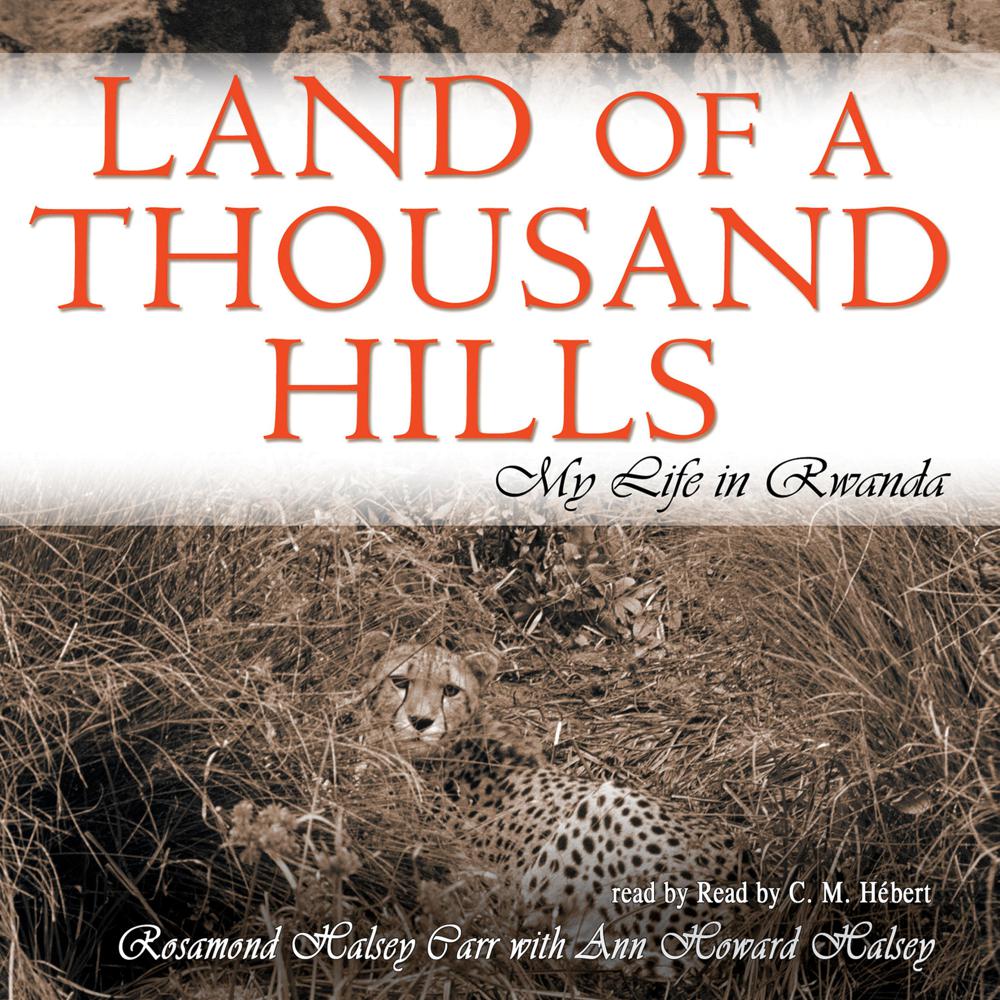 When Rosamond Halsey Carr first arrived in Africa, she didn’t realize that she would spend the rest of her life there. As a young fashion illustrator living in New York City in the 1940s, she seemed the least likely candidate for such a life of adventure. But marriage to a hunter-explorer took her to what was then the Belgian Congo, and divorce left her determined to stay on in neighboring Rwanda as the manager of a flower plantation. In the ensuing half century she witnessed the fall of colonialism, the wars for independence, the loss of her friend, Dian Fossey, the relentless clashes of the Hutus and Tutsis, and finally, 1994’s horrific genocide, of which she provides an unparalleled first-hand account. This is the epic story of a woman alone in an exotic land, struggling to survive untold hardships only to emerge with an extraordinary love for her adopted country and its people.

“A soulful journey through time.”

“Though she delves into the ethnic and political history behind Rwanda’s 1990s Hutu-Tutsi massacres, much of her story centers on a relatively tranquil, if arduous, plantation life…Carr has left her own mark of beauty on that tragic land.”

“With clarity and warmth, Carr unfolds the history of a nation and its people…This book is a testament to the courage, perseverance, and resilience of the land to which she has given her heart.”

“Breathtaking…Swinging from celestial bliss to rampant violence, readers, along with visitors and settlers, will continue to be captivated.”

“A memoir that is as engaging and captivating as Rwanda’s haunted volcanic landscape…Carr had enough adventures for several lifetimes.”

“Hébert’s natural and empathetic delivery create the impression that the author herself is speaking. This sense of impromptu speech is enhanced by Hébert’s unerring emphasis on just the right word or phrase.”

“This is an excellent book…Those who enjoy travel, history, biography, women’s studies, or just a fascinating read will want it.”

“Written with grace and self-assurance…A quiet and elegant beauty of a memoir, with a dignity that is at once antique and enviable.”

“Hébert reads with a deep, somewhat throaty voice and has a strong sense of drama. She pronounces African words and names with authority.”

“A remarkable woman and a powerful story…This book offers the closest, and probably most personal perspective many of us are ever likely to get on the imperiled ‘land of a thousand hills.’”