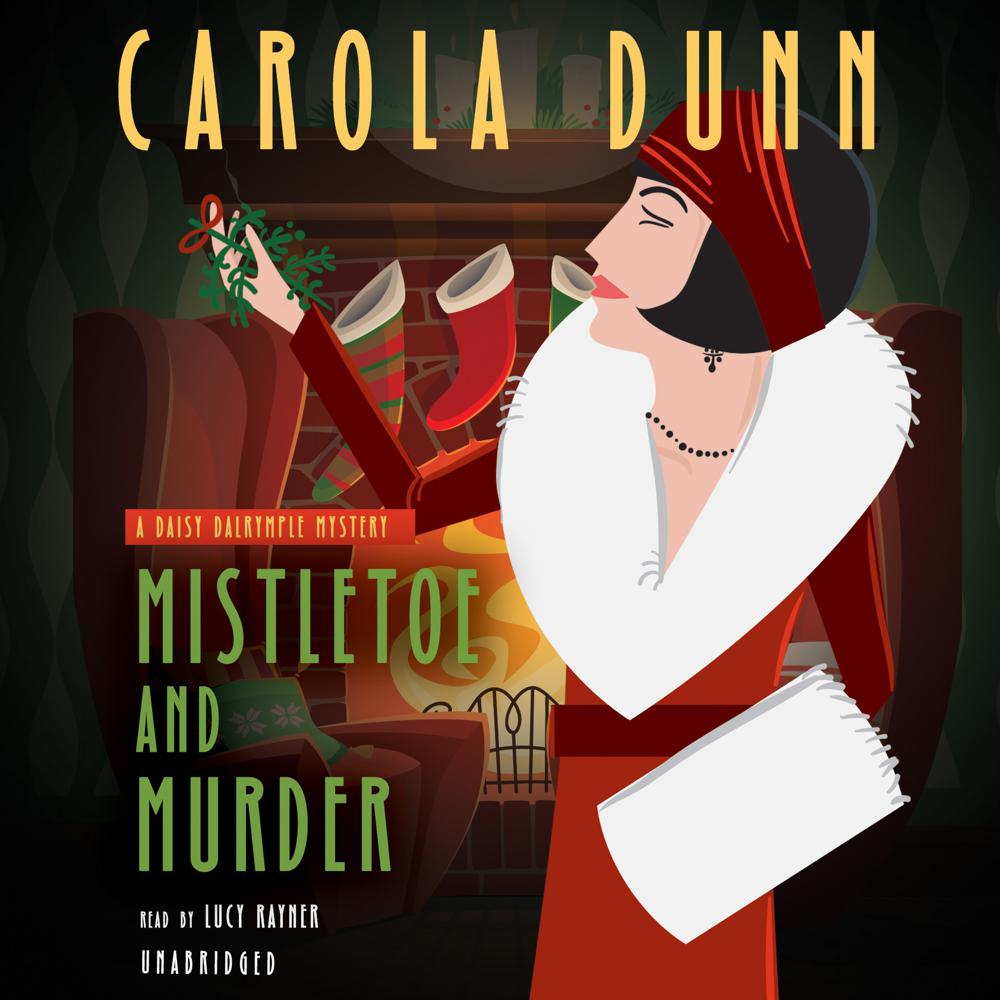 Seething resentments, well-kept family secrets, and a savage murder set the stage for Christmas in Cornwall in this cozy holiday installment of the Daisy Dalrymple mysteries.

In December 1923, the formidable Dowager Viscountess Dalrymple has decided that for Christmas the family will all gather at Brockdene in Cornwall at the invitation of Lord Westmoor. Her daughter—Daisy Dalrymple Fletcher—is somewhat less than pleased but yields to the demands of her mother, especially as she’ll be there just before the holidays working on another article for Town and Country about the estate itself. But the family gathering quickly goes awry. Brockdene, it seems, is only occupied by the Norvilles—poor relations of Lord Westmoor—and Westmoor himself won’t be joining them. So Daisy, her husband Detective Chief Inspector Alec Fletcher of Scotland Yard, and their family must spend their Christmas holiday trapped in an ancestral estate with a rich history of lore, ghost stories, and rumors of hidden treasure and secret passageways with a family seething with resentments, grudges, and a faintly scandalous history.

The veneer of civility that pervades the halls of Brockdene, however, begins to wear thin when long-held family secrets threaten to bubble over and one of the Christmas guests is found savagely murdered. With few clues as to who committed the murder, and with too many motives as to why, it is once again up to Daisy to sort out the truth that lies beneath a generation of poisonous secrets.

“For fans of British cozies and Dorothy Sayers’ novels, this is a very inviting situation.”

“The eleventh entry in the Daisy Dalrymple series is replete with well-drawn characters, snappy dialogue, and interesting plot twists…Dunn gracefully imparts historical facts about the house—which is modeled after real-life Cotehele, a National Trust property—while painting a fascinating portrait of human nature. Easily the best entry in a charming series.”