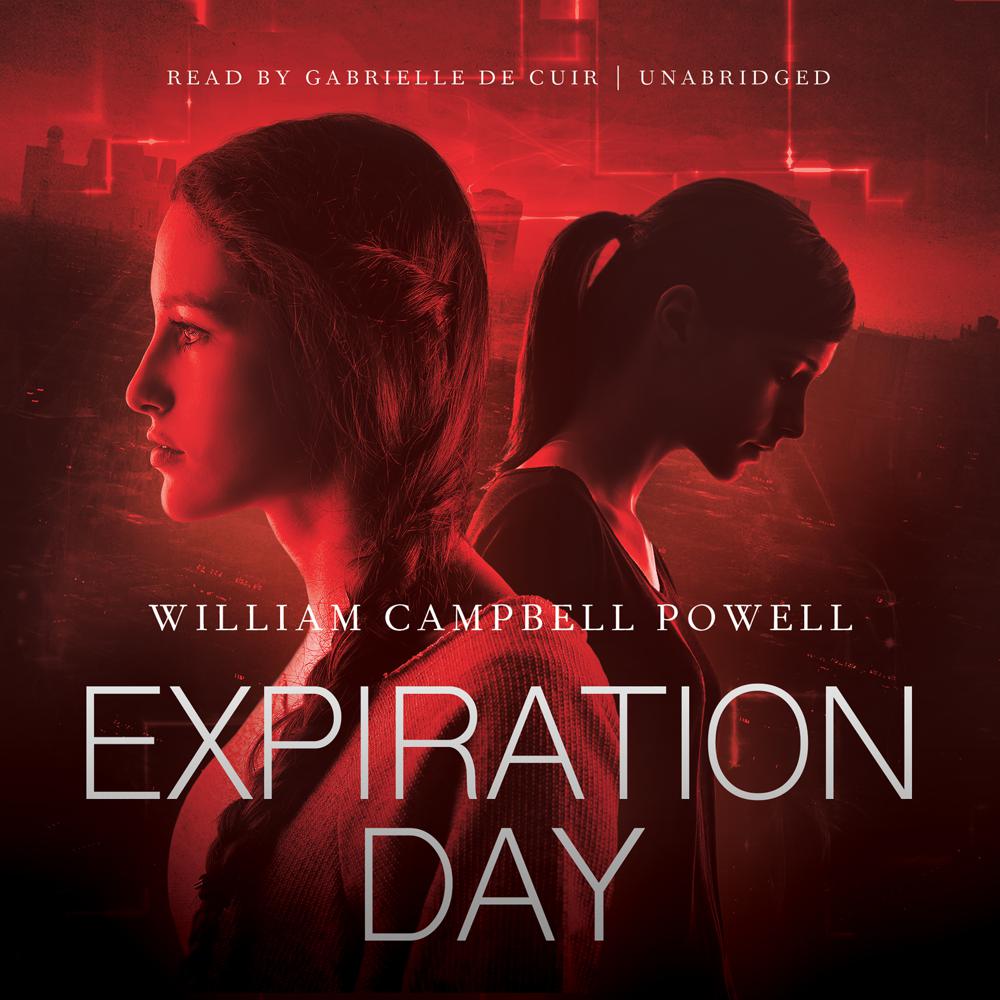 Expiration Day is an insightful coming-of-age novel set in the near future by debut author William Campbell Powell.

It is the year 2049, and humanity is on the brink of extinction.

Tania Deeley has always been told that she’s a rarity: a human child in a world where most children are sophisticated androids manufactured by Oxted Corporation. When a decline in global fertility ensued, it was the creation of these near-perfect human copies called teknoids that helped to prevent the utter collapse of society.

Though she has always been aware of the existence of teknoids, it is not until her first day at the Lady Maud High School for Girls that Tania realizes that her best friend, Siân, may be one. Returning home from the summer holiday, she is shocked by how much Siân has changed. Is it possible that these changes were engineered by Oxted? And if Siân could be a teknoid, how many others in Tania’s life are not real?

Driven by the need to understand what sets teknoids apart from their human counterparts, Tania begins to seek answers. But time is running out. For everyone knows that on their eighteenth “birthdays,” teknoids must be returned to Oxted—never to be heard from again.

Told in diary format, Expiration Day is the powerful and poignant story of a young girl coming of age and discovering what it means to be truly human.

“A remarkable and heart-filled look at what it means to be human. If you’re not in tears by the last chapter, you’ve a hard heart indeed.”

“In a marvelously touching performance, narrator Gabrielle de Cuir embodies the fragility, determination, and curiosity of a fourteen-year-old English schoolgirl…It’s a rare event when one hears an audiobook that expands one’s mind and breaks one’s heart at the same time. De Cuir makes every last word of this first-person story come alive with an adolescent’s hopes, doubts, and dreams. Winner of the AudioFile Earphones Award.”

“An in-depth exploration into a dystopian society and what it truly means to be human, with many universal teen themes as well: music, romance, body image, family issues…Fans of sci-fi and dystopian fiction will appreciate this tale.”

“Through the diary of Tania Deeley, Powell has created a terrifyingly plausible future…and detailed worldbuilding with an unpredictably optimistic conclusion.”

“This dystopic future is a memorable one…While sci-fi buffs might be the likeliest audience, an extra push to realistic fiction fans may have them contemplating the ways in which Tania comes of age and how little it differs from what they are themselves experiencing.”