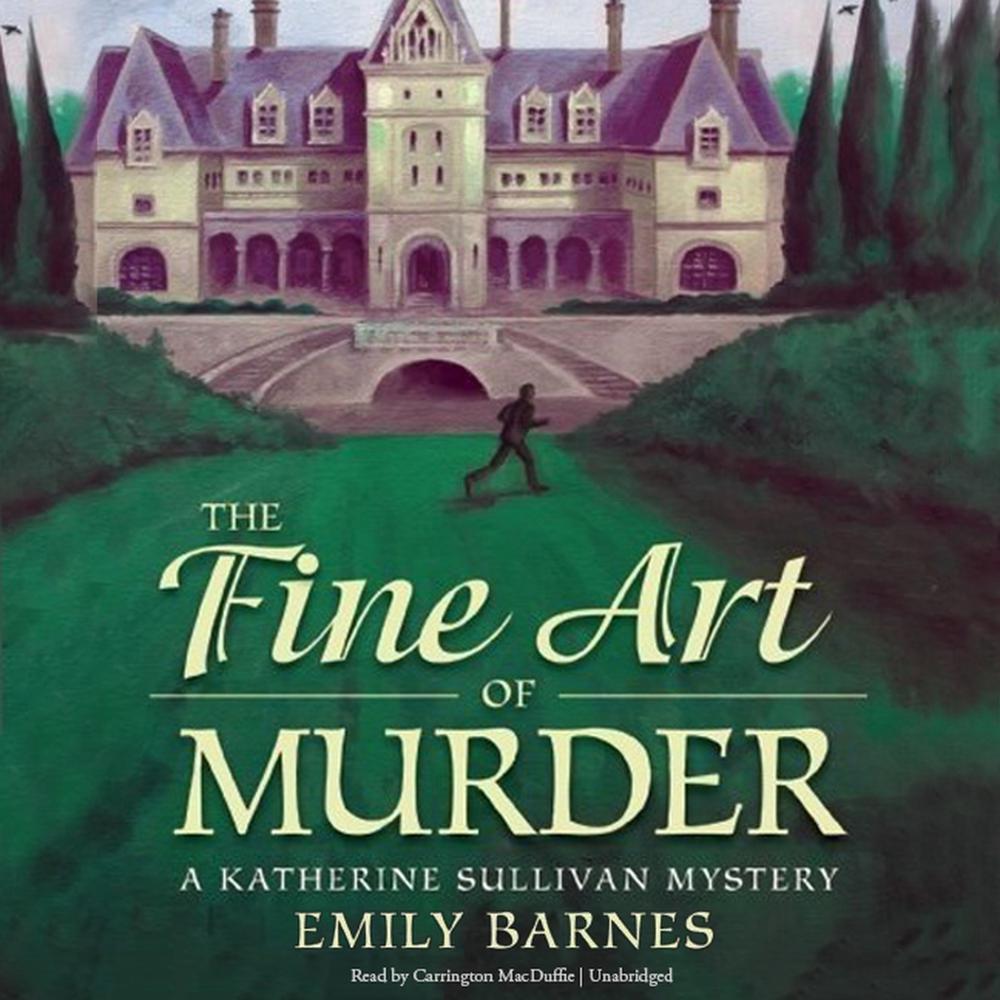 In this charming and smart series debut retirement isn’t all it’s cracked up to be.

Former police chief Katherine Sullivan has been called brilliant, brave, compassionate, and quirky, but after decades of crime fighting, this resilient grandmother with an artist’s soul is discovering that retirement can be just as deadly as being on the job.

When Katherine returned to her hometown, her only thought was to comfort her recently divorced daughter. That was before a young woman was found murdered on the estate of the town’s richest family. Now, in order to track down the killer, Katherine must uncover the generations of secrets that at least one person has already killed to protect.

“A retired police chief with an artistic bent uses all her skills when murder interrupts her return to her hometown. Appealing, genuine, engaging.”

“Fans of cozy mysteries and well-seasoned sleuths will hope that this debut is the first of a long series.”

“The Fine Art of Murder is a true delight!…Katherine is a smart, intriguing new heroine, full of compassion and good humor, but also hard-nosed enough to follow the twists and turns of a complex murder investigation. Writing with a light touch, Barnes gives us an engaging new mystery series. Pour yourself a cup of coffee and settle in for a great read.”

“A very nuanced mystery that pulls the reader into the daily life of former Chief of Police Katherine Sullivan. Detail by detail, Emily Barnes builds the tension and ultimately leads the reader to the satisfying conclusion.”

“When Kate returns to her hometown in Minnesota she’s thrust into a murder investigation involving one of the town’s most prominent citizens—and her own daughter. In The Fine Art of Murder, Emily Barnes has created a likeable, no-nonsense character who can juggle friends, family, and felons.”