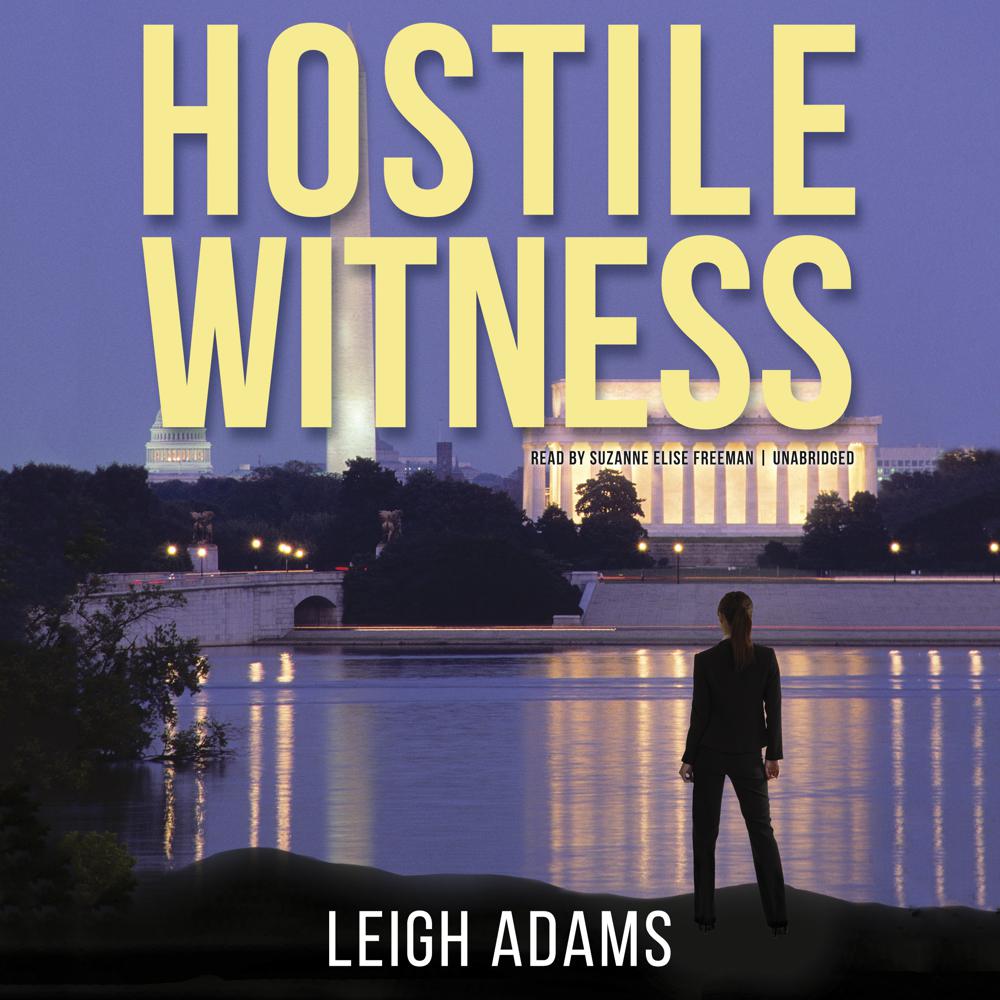 When single mom and computer security specialist Kate Ford is suddenly and mysteriously put on administrative leave, she finds herself drawn into the drama of a lurid kidnapping case with ties to her company. Kate has enough on her plate dealing with a condition that leaves her extra-sensitive to stimuli, but the case is too juicy to leave untouched.

But what begins as simple curiosity quickly leads her to the country’s darkest corners of power and leaves her and her family the target of a ruthless network of war profiteers, who will stop at nothing to protect their billion-dollar interests in Hostile Witness, the first in this sharp and engaging series.

“Fast-paced and filled with danger and mystery, Hostile Witness features a feisty heroine named Kate who doesn’t give up without a fight.”

“With Hostile Witness, Leigh Adams introduces us to Kate Ford, who combines high-tech savvy with shoe-leather sleuthing to crack what only appears to be an open-and-shut case. Fast-paced and compelling, with sly touches of humor, Hostile Witness leaves the reader eager to see what’s next for Kate.”

“This unusual series launch from Adams combines cozy prose with a thriller plot…Adams provides a tantalizing glimpse into a murky world where cybercrime, politics, and murder go hand in hand.”