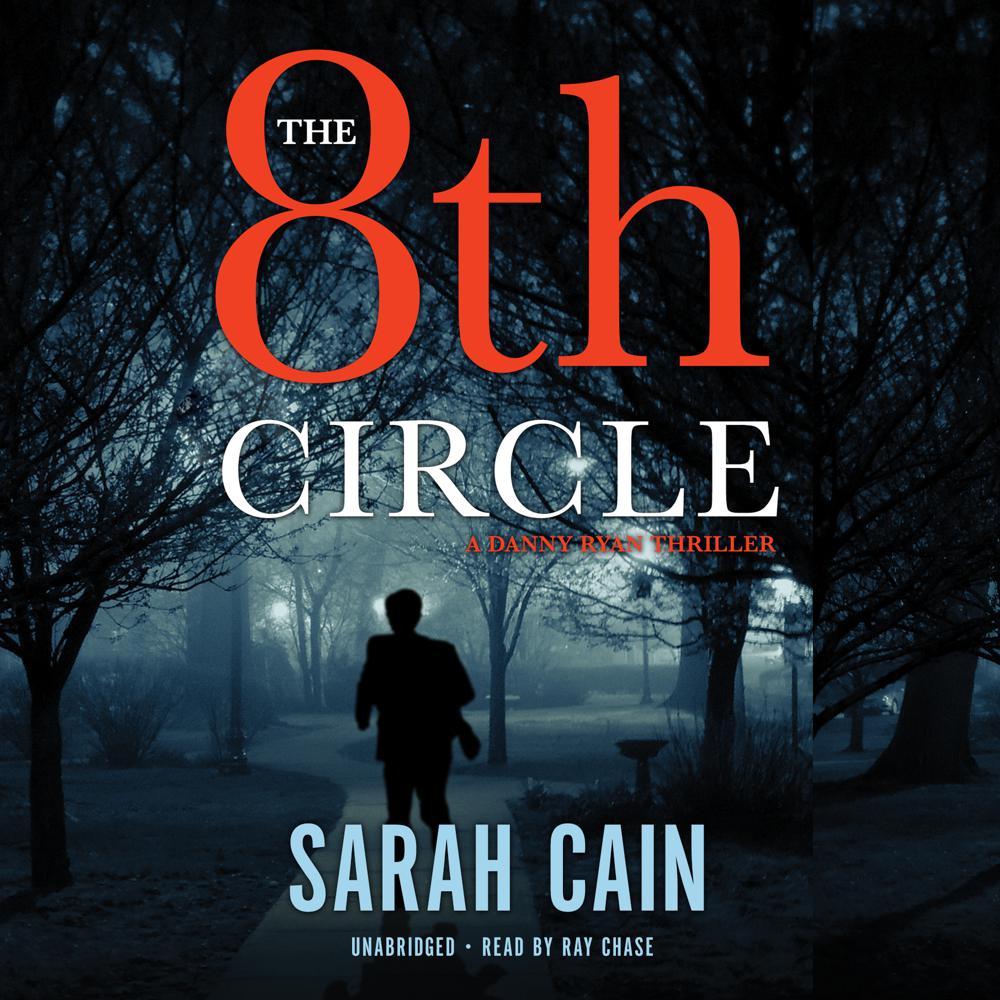 The dark heart of the city is on display in Sarah Cain’s gripping debut thriller, The 8th Circle.

A year ago, Danny Ryan lost his wife and son in a car accident. He’s still reeling from the tragedy when Michael Cohen, his friend and fellow journalist, drives into the pond in front of his house with a bullet through his gut.

With Michael’s death ruled a murder, Danny must work to get his name crossed off the list of suspects, and that means digging into Michael’s last article, an exposé of the twisted side of Philadelphia politics. But powerful people are ready to kill to protect what Michael was about to uncover, and if Danny’s not careful, he’ll be next.

“A superior thriller with human characters and real heart.”

“Darkly twisted and tightly written, this debut novel is packed with action…An intriguing and unexpected conclusion leaves the stage perfectly set for future books in the series.”

“Intricately plotted…Danny takes on crooked police, shady politicians…and Philly’s foremost philanthropists—all at his own peril…How Danny discovers the truth and whether it will corrupt him makes for exciting reading.”

“Ryan is a perfect hero; with nothing left to lose, he’s incorruptible. One can certainly see the brooding journalist making a compelling series lead.”

“Sarah Cain brings her knowledge of politics and journalism to bear in a twisty, winding thriller in which nothing is as it seems.”

“Taut and tense: a deeply intriguing and stylishly clever thriller.”