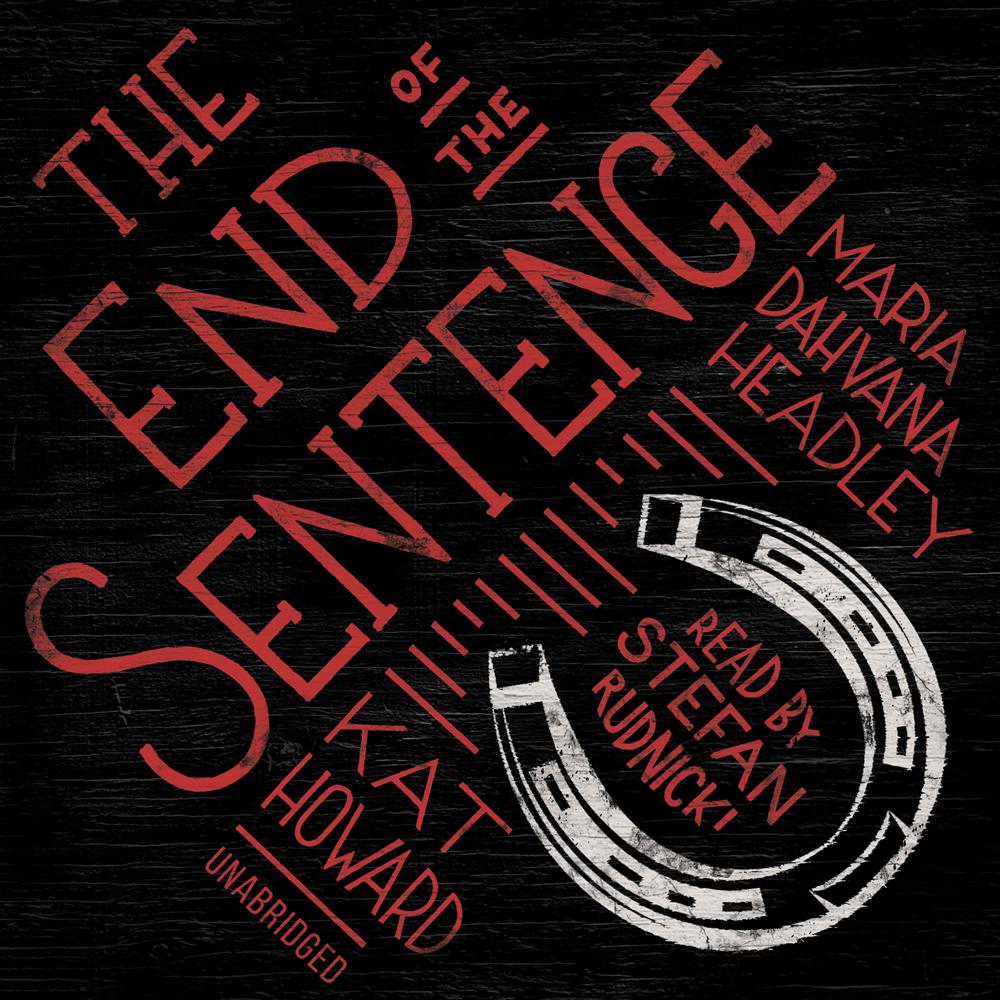 It begins with a letter from a prisoner …

As he attempts to rebuild his life in rural Oregon after a tragic accident, Malcolm Mays finds himself corresponding with Dusha Chuchonnyhoof, a mysterious entity who claims to be the owner of Malcolm’s house, jailed unjustly for 117 years. The prisoner demands that Malcolm perform a gory, bewildering task for him. As the clock ticks toward Dusha’s release, Malcolm must attempt to find out whether he’s assisting a murderer or an innocent. The End of the Sentence combines Kalapuya, Welsh, Scottish, and Norse mythology with a darkly imagined history of the hidden corners of the American West.

“Headley and Howard manage to throw Malcolm and the reader headfirst into the darkness while making it feel like a gradual, incremental journey…Even the pleasant things—the friendly librarian Lischen, the house spirits who leave Malcolm food and drinks—feel ominous in the coauthors’ stark but lyrical prose. Ultimately Malcolm and the reader must decide whether this is dark magic or something stranger altogether.”

“Stefan Rudnicki’s full-bodied deep voice sounds like one might imagine the voice of God. So who better to narrate this tale of guilt and redemption? Rudnicki’s tone is full of sorrow and anguish when voicing Malcolm Mays…[and also makes] the town’s oddball denizens distinctive and the paranormal elements clear.”