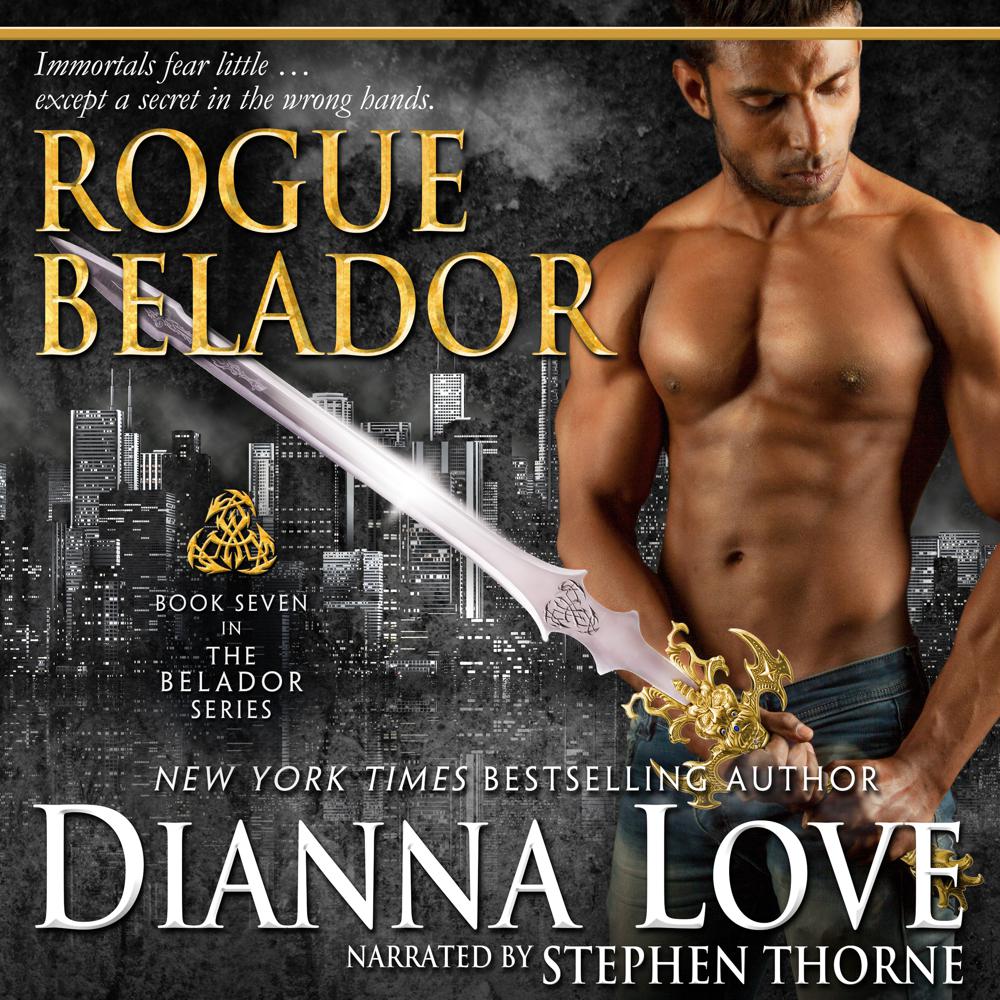 Immortals fear little … except a secret in the wrong hands.

Tzader Burke uncovers a secret within the Medb coven that threatens to trigger an apocalyptic war and cost him the only woman he loves—Brina Treoir, the Belador warrior queen. Unfortunately, his only battle plan means going into the heart of his enemy’s stronghold, TÅμr Medb. As leader of all North American Belador warriors, he’s willing to die to protect those he loves, but his close friend Evalle Kincaid, her mate Storm, and a tight circle of friends will not stand by and allow him to face that battle alone. With their lives also on the line and a tenuous peace at stake, Tzader has never had more at risk with so little chance to survive.