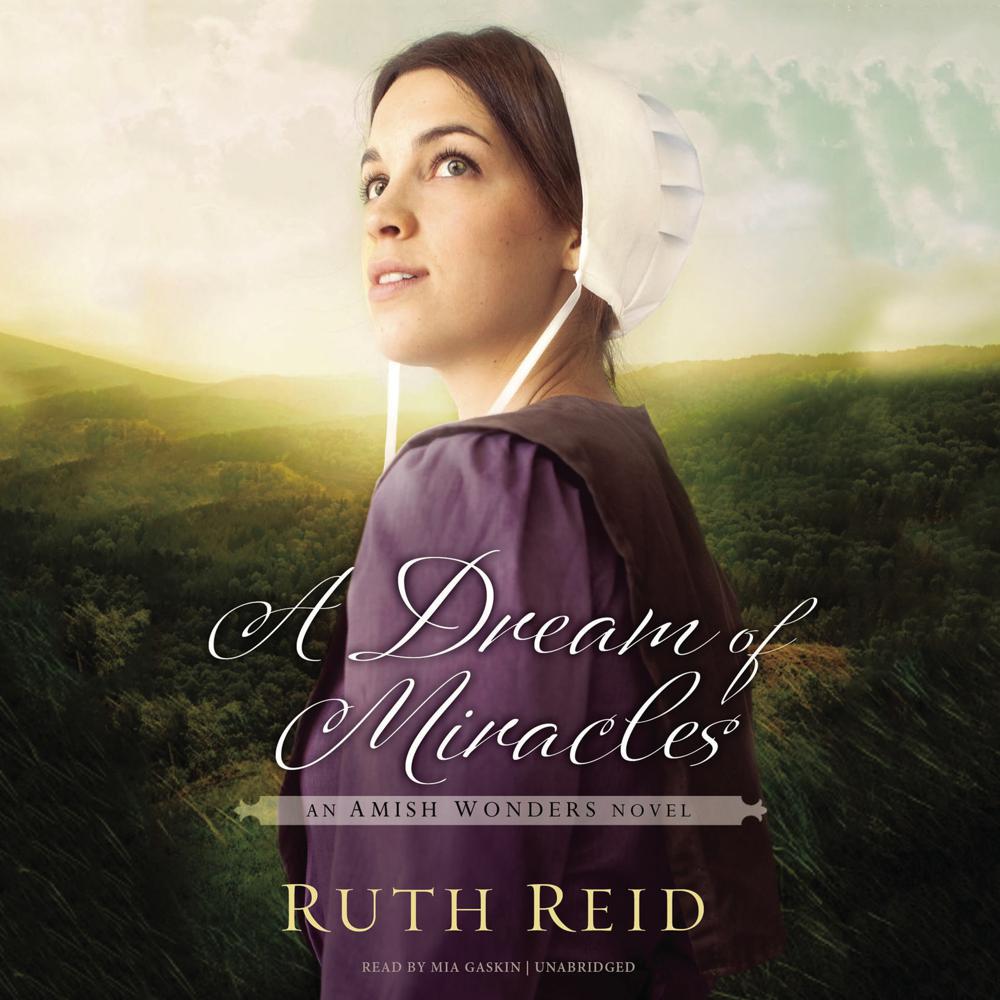 Amish widow Mattie vows never to love again—until a suspicious outsider with a shadowy past comes crashing into her fragile world.

Mattie Diener can barely keep it together. A young Amish widow and mother of two young children, she faces the lingering heartbreak of lost love, her son’s mysterious illness, and a torrent of accusations that threaten to undo her.

Bo Lambright is a fast-rising social-services investigator whose high-society mother won’t rest until she finds his Mrs. Right. Despite Bo’s worldly success, the raw ache of a shadowy past and a series of unsettling dreams have left him reeling.

When Mattie and Bo cross paths, all signs point to disaster. Yet as they face a crucible of trials and tragedies together, longings begin to stir that seem destined only to end in more heartbreak. Is a miracle possible—not only of healing but of forbidden love? What secrets lie in Bo’s dreams? And will Mattie find the courage to face her uncertain future—or will she simply run away?