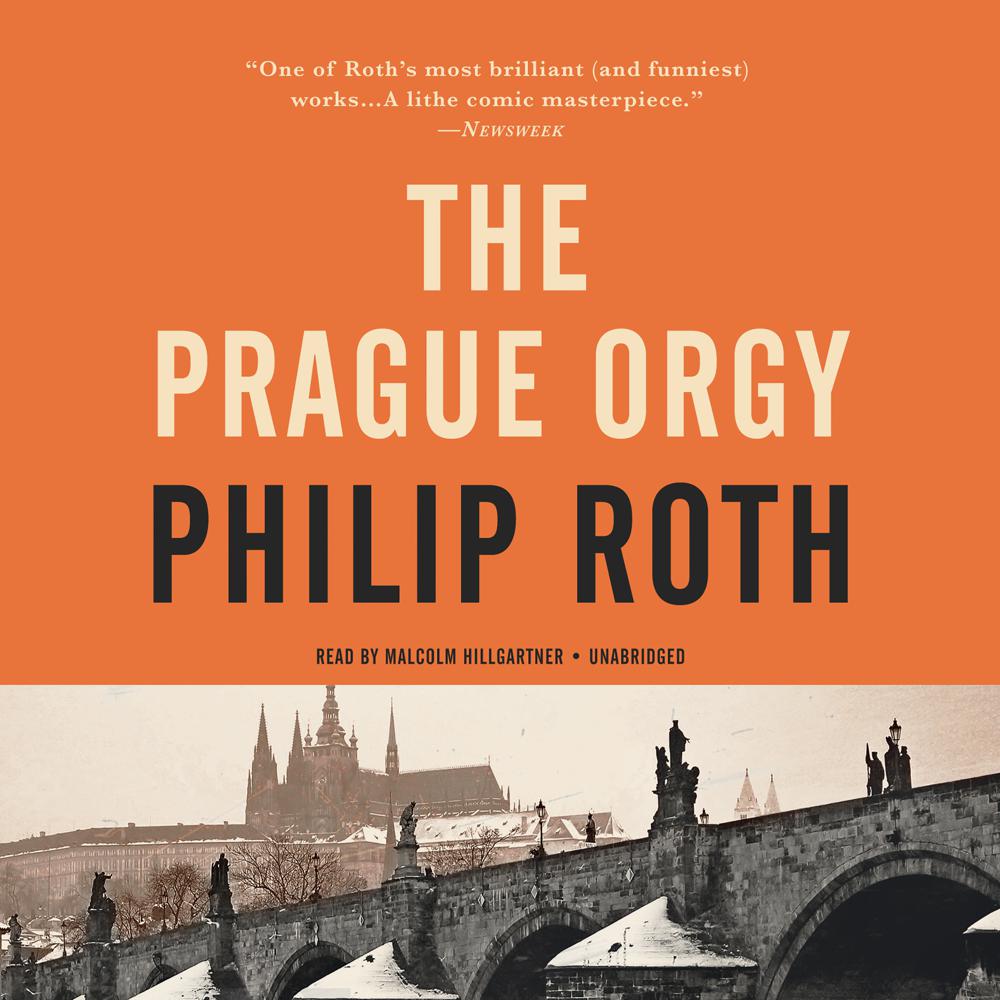 In quest of the unpublished manuscript of a martyred Yiddish writer, the American novelist Nathan Zuckerman travels to Soviet-occupied Prague in the mid-1970s. There, in a nation straightjacketed by totalitarian Communism, he discovers a literary predicament, marked by institutionalized oppression, that is rather different from his own. He also discovers, among the oppressed writers with whom he quickly becomes embroiled in a series of bizarre and poignant adventures, an appealingly perverse kind of heroism.

“This fitting capstone to Roth’s Zuckerman trilogy proves that no one now writing can be funnier and more passionately serious than Philip Roth.”

“Obscenely outrageous and yet brilliantly reflective of a paranoid reality that has become universal. It is the best of Roth, a kind of coda to all his fiction so far.”

“One of Roth’s most brilliant (and funniest) works…A lithe comic masterpiece.”