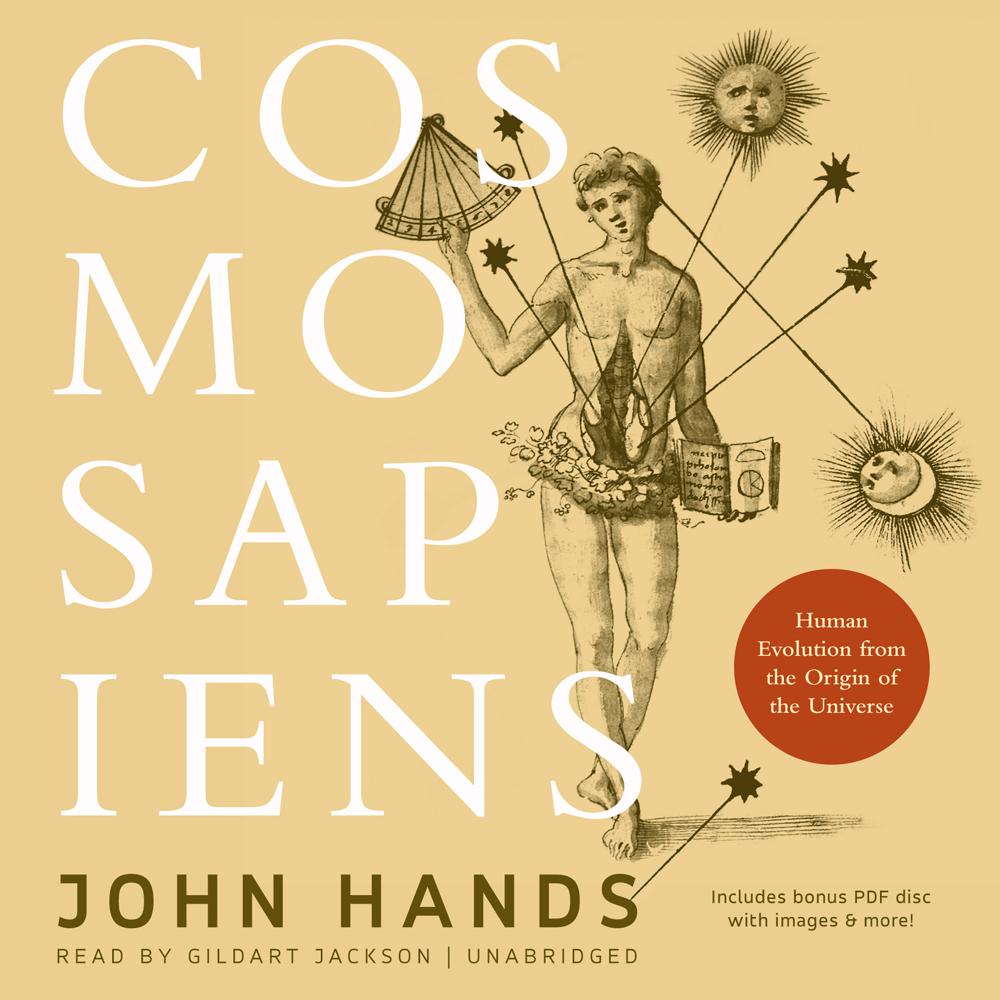 The book that transforms our understanding of what we are and where we came from.

Specialist scientific fields are developing at incredibly swift speeds, but what can they really tell us about how the universe began and how we humans evolved to play such a dominant role on Earth?

John Hands’ extraordinarily ambitious quest is to bring together this scientific knowledge and evaluate without bias or preconception all the theories and evidence about the origin and evolution of matter, life, consciousness, and humankind.

This astonishing book provides the most comprehensive account yet of current ideas such as cosmic inflation, dark energy, the selfish gene, and neurogenetic determinism. In the clearest possible prose it differentiates the firmly established from the speculative and examines the claims of various fields such as string theory to approach a unified theory of everything. In doing so it challenges the orthodox consensus in those branches of cosmology, biology, and neuroscience that have ossified into dogma.

Its striking analysis reveals underlying patterns of cooperation, complexification, and convergence that lead to the unique emergence in humans of a self-reflective consciousness that enables us to determine our future evolution.

This groundbreaking book is destined to become a classic of scientific thinking.

“[A] book of astonishing ambition and scope.”

“In this audacious, ambitious, and philosophically completist study, Hands leads an interdisciplinary search through all the current human knowledge that may help answer two burning questions: What are we, and where do we come from?…Hands grounds his musings in logic and scientific fact to produce a thoughtful treatise for the eternally curious.”

“Written with an outsider-like, philosophy-of-science attitude, Hands’ encyclopedic work will most likely appeal to readers interested in how scientists truly know what they claim to know.”

“A compendious work that will intrigue serious readers.”

“Author John Hands’…theories, which vary in complexity, are presented in short snippets by the British-accented Jackson.”

“Hands’ book is a game-changer…This lucidly written, penetrating analysis challenges us to rethink many things we take for granted about ourselves, our society, and our universe. It will become a classic.”

“This is a truly exceptional piece of work.”

“An audacious and admirable book written with engaging style, and the strongest scientific ideas across a swathe of fields in physics and biology are presented lucidly.”