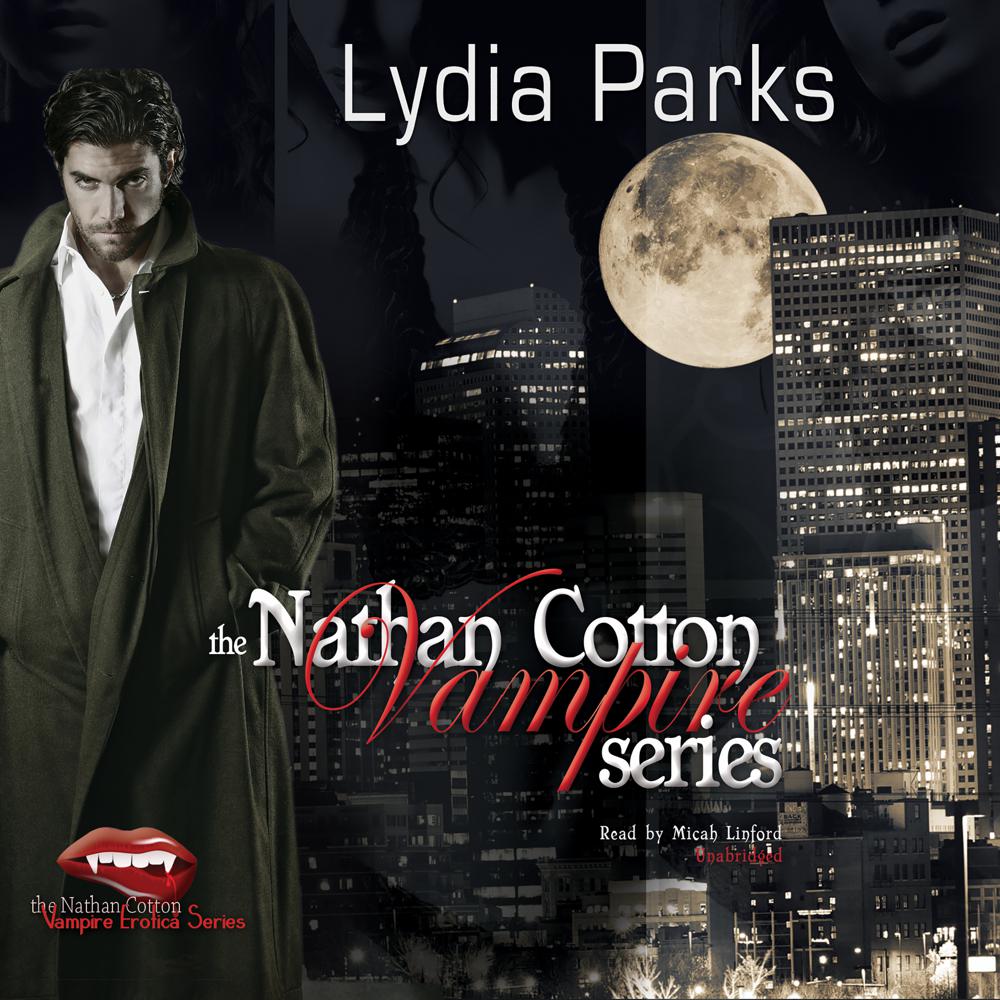 When Nathan meets Amy, she’s in tears. Frustrated that she’s not more interested in sex, her boyfriend has left to consider their relationship. Nathan knows he should leave the young woman alone—relationships with vampires can be hazardous for mortal females. But he can’t fight the attraction, so he offers to become her sexual tutor and show her how to please her boyfriend.

Terra’s boyfriend is a wonderful man but rotten in bed, and her parents want her to bring her new beau to their New Year’s party. Nathan joins them in the bedroom and gives the young man lessons. And he even helps Terra by posing as her date for the party. But when he finds a body, Nathan is mistaken for the killer, and an alluring woman complicates matters further.

The Truth about Vampires

Nathan runs into Rebecca Good, a woman who has strange and unwanted effects on him. To find out who she is, Nathan enlists the help of his good friend Terra. But when he finally faces Rebecca, he discovers not only that she’s a witch but that she also knows the truth about vampires. Will he survive their encounter? And has his curiosity placed Terra in the path of danger?

Nathan thinks he’s being followed and wonders if the ghosts of his mistakes are coming for him. Would a ghost pose a threat to Terra, the only human he cares about? Terra’s new partner is a gorgeous cop from LA, and she wonders how long she can resist his charm. He seems intent on getting to know her better. But why does she think about Nathan when she’s in Austin’s arms?