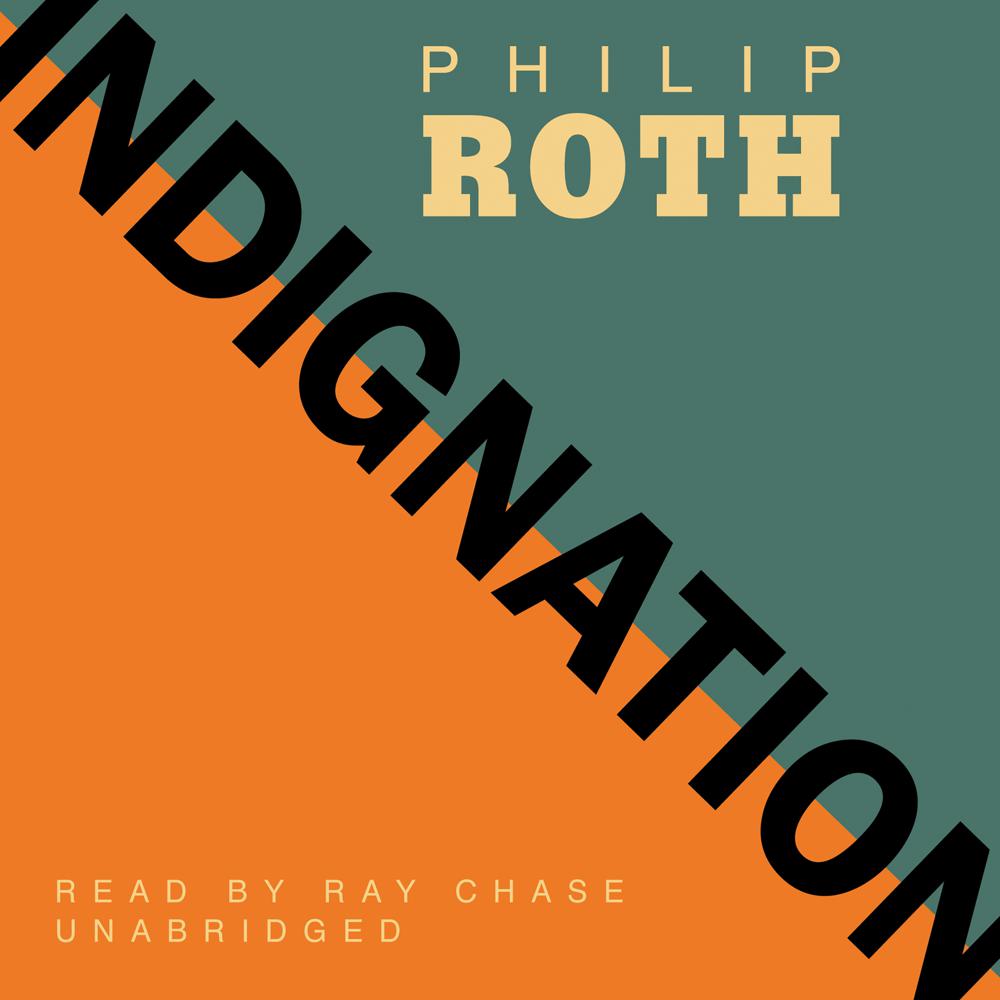 In 1951, the second year of the Korean War, a studious, law-abiding, and intense youngster from Newark, New Jersey, Marcus Messner, begins his sophomore year on the pastoral, conservative campus of Ohio’s Winesburg College. And why is he there and not at a local college in Newark where he originally enrolled? Because his father, the sturdy, hardworking neighborhood butcher, seems to have gone mad—mad with fear and apprehension of the dangers of adult life, the dangers of the world, the dangers he sees in every corner for his beloved boy. Far from Newark, Marcus has to find his way amid the customs and constrictions of another American world.

Indignation, Philip Roth’s twenty-ninth book, is a startling departure from the haunted narratives of old age and experience in Roth’s recent books and a powerful exploration of a remarkable moment in American history.

“There are simply no novels by Roth in which you cannot detect the hand of a master.”

“Roth…demonstrates with subtle mastery the incomprehensible way one’s most banal, incidental, even comical choices achieve the most disproportionate result.”

“Mesmerizing…Philip Roth’s intrepid novel of self-revelation demands to be read in one sitting. It’s that good. It’s that audacious. It’s that compelling.”

“A late masterpiece…Indignation is Philip Roth’s best novel since The Counterlife.”

“Brilliant and disconcerting…The terrible sadness of Marcus’ life is rendered palpable by Roth’s fierce grasp on the psychology of this butcher’s boy, down to his bought-for-Winesburg wardrobe. It’s a melancholy triumph and a cogent reflection on society in a time of war.”

“The book has a taut, elegant symmetry…A twist in narrative perspective reinforces this novel’s timelessness.”

“A meditation on love, death, and madness…Roth’s new novel combines the comic absurdity of his early novels like Portnoy’s Complaint with the pathos of his later novels like Everyman and Exit Ghost.”