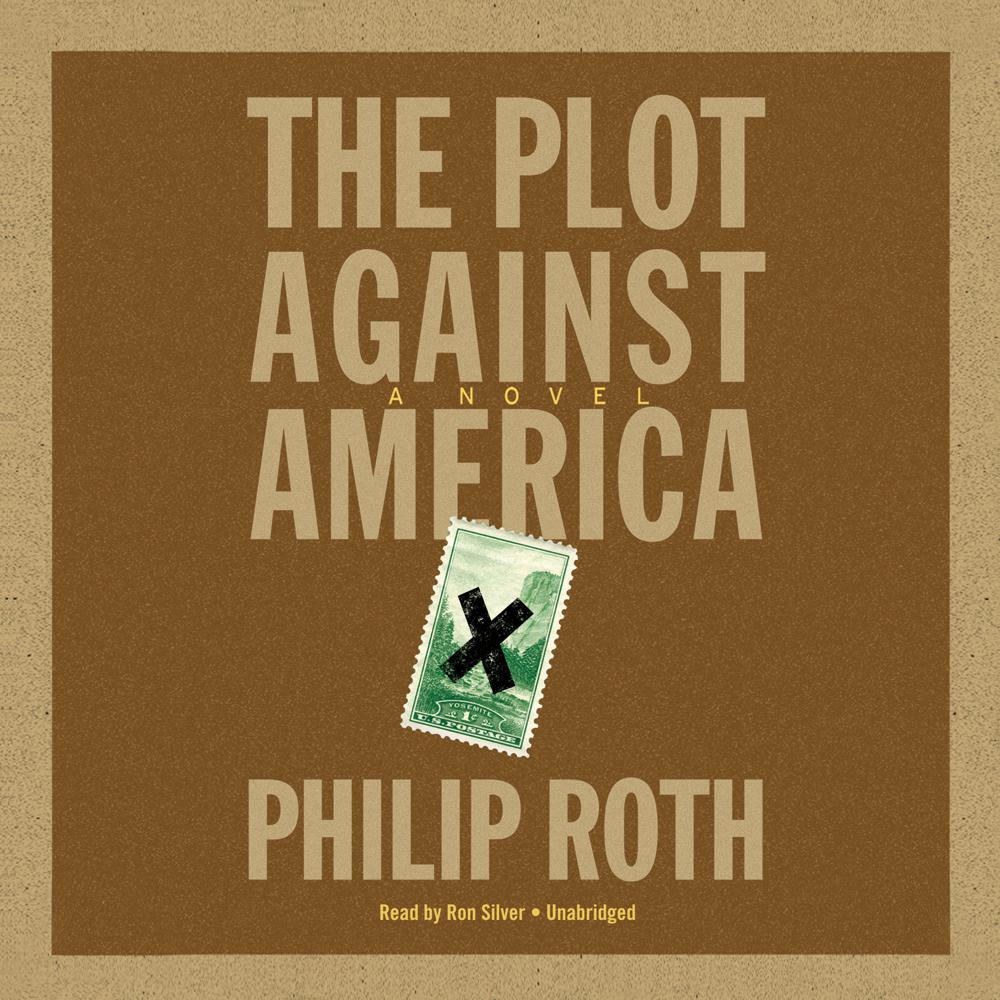 In an astonishing feat of empathy and narrative invention, our most ambitious novelist imagines an alternate version of American history.

In 1940 Charles A. Lindbergh, heroic aviator and rabid isolationist, is elected president. Shortly thereafter, he negotiates a cordial “understanding” with Adolf Hitler, while the new government embarks on a program of folksy anti-Semitism.

For one boy growing up in Newark, Lindbergh’s election is the first in a series of ruptures that threaten to destroy his small, safe corner of America—and with it, his mother, his father, and his older brother.

“When we’re ten pages into the book, our own world starts to seem like a flimsy fantasy.”

“A remarkable act of historical imagination.”

“Plot is too tough-minded to deliver simple hope, but it’s openhearted enough to build an inspiring portrait of a family struggling to survive the days of perpetual fear. Their love is the real America, and no s—hole president will ever take that from us.”

“It’s not a prophecy; it’s a nightmare, and it becomes more nightmarish—and also funnier and more bizarre—as is goes along.”

“Provocative…An intimate glimpse of one family’s harrowing encounter with history.”

“A terrific political novel…You turn the pages, astonished and frightened.”

“It depicts the United States slipping towards fascism and the demonization of minority citizens.”

“Enraging and discomfiting, imaginative and utterly—terrifyingly—believable.”

“A novel that you must read—now…A stunning work.”

“It’s startling how allegorical it is to our current political moment.”

"The Plot Against America is not necessarily a comforting read but it is an immersive one that will take you to another America, at least for a few hours.”

“The overall effect of the novel is staggering. Roth has constructed a brilliantly telling and disturbing historical prism by which to refract the American psyche as it pertains to war.”

“In this stunning novel, [Roth] creates a mesmerizing alternate world.”

“The author wonderfully balances politics and a boy’s view of a seemingly idyllic America shattered by forces he cannot truly understand.”