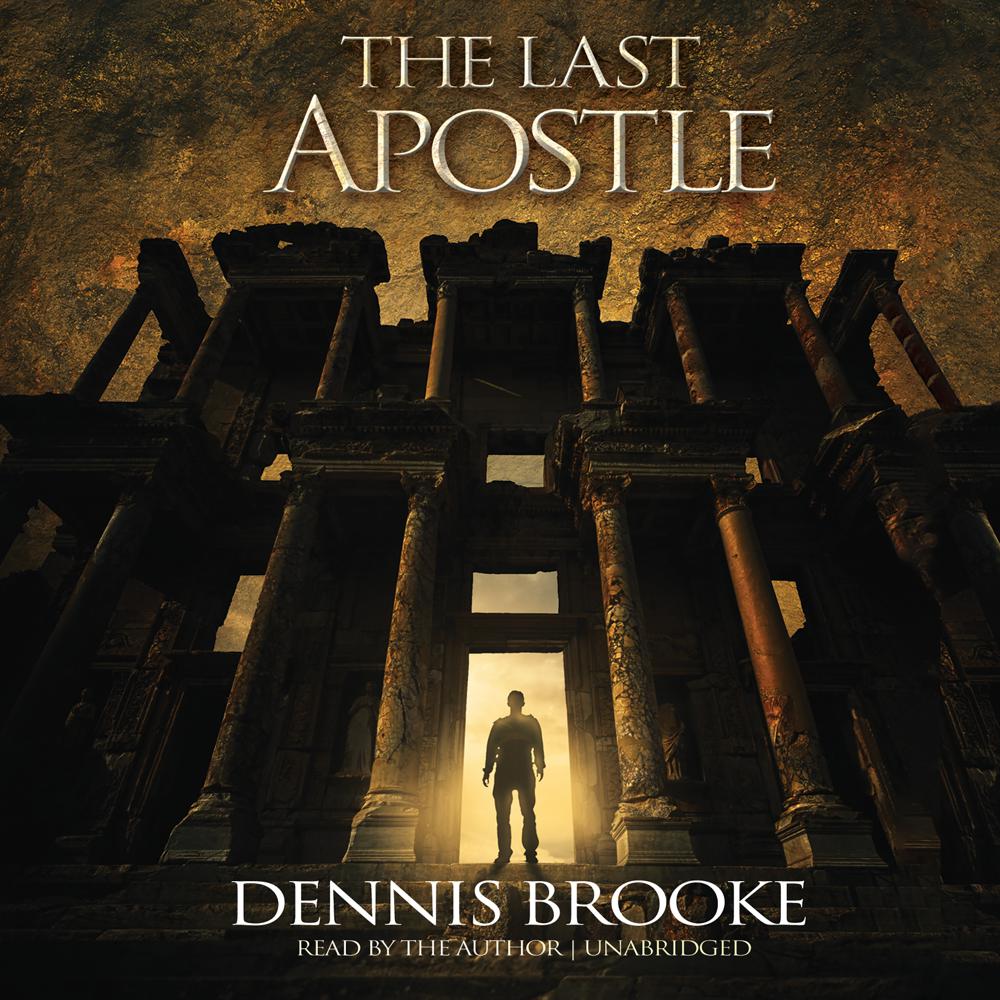 In AD 100 John the Apostle is restored to the body of his youth and sent on a mission with a warning to never reveal his true identity.

Fast-forward to modern-day Seattle, where John leads a foundation dedicated to bringing clean water to third-world nations. When a new television series threatens to reveal the truth of his identity, John struggles to keep his secret, especially as he grows close to Nicole, a young woman he recruits to lead his organization.

For two thousand years, John has wandered the earth while hiding his identity. But now both friends and foes are on the verge of discovering who he really is—an event that will trigger the end times.

Can John divert those who would discover his secret, or will curious friends and suspicious enemies spark the apocalypse?

“I read The Last Apostle by Dennis Brooke and loved it. My only regret is I finished it in one day and I want more! A fantastic story with an even better message.”

“I dare you to set this book down after the first chapter. The compelling premise that the apostle John could still be alive hooked me, but it was the well-crafted plot and strong characters that kept me reading. Put The Last Apostle at the top of your reading list!”