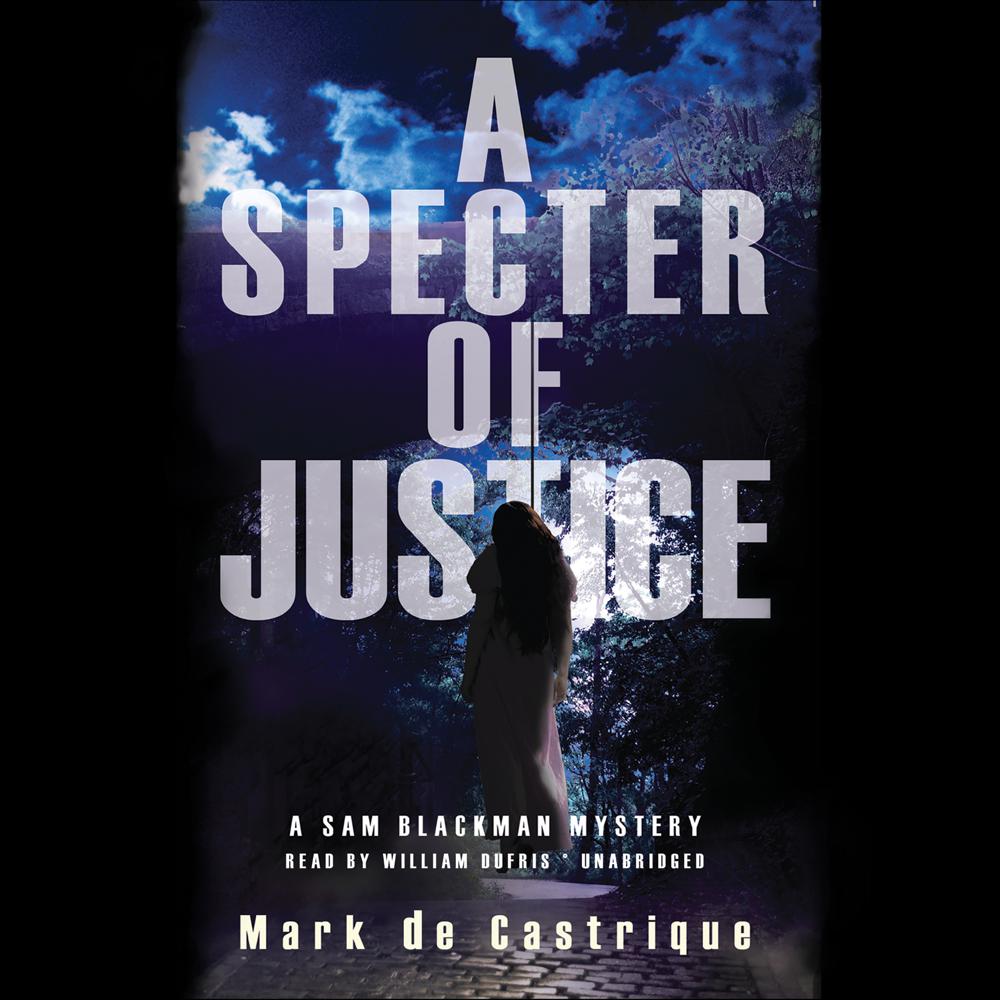 When private detective Sam Blackman agrees to help his partner and lover, Nakayla Robertson, conduct a fundraiser for orphaned twins, he does so to ease his conscience. The boys’ parents were killed in a courtroom shootout where Sam was the key witness against the twins’ father. The charity event, a nighttime ghost tour of the legendary haunted sites of Asheville, North Carolina, seems harmless enough. Sam only has to tell the story of a grief-stricken woman who hanged herself from an old, arched stone bridge. “Helen, come forth,” he cries. Sam and his tourgoers expect the actress playing Helen’s ghost to walk toward them from the bridge’s dark recesses. Instead, her body tumbles from overhead and dangles at the end of a noose. Someone has reenacted the legend with deadly authenticity.

When a second murder mimics another old ghost tale, the police fear a macabre serial killer is on the prowl. But the case isn’t Sam’s to solve. Then, a tidal wave of evidence begins to point to one man—Sam’s friend, defense attorney Hewitt Donaldson. Sam and Nakayla, firmly believing in Donaldson’s innocence, must not only prove it but halt a murderer seemingly bent on retribution. Does the killer’s motivation rise from the present, or is Team Donaldson dealing with some specter from the past?

“In de Castrique’s lively fifth Sam Blackman mystery…the complex relationship between Sam, a man dedicated to bringing criminals to justice, and Hewitt, a lawyer often willing to bend the law to save his clients from jail, will keep readers turning the pages.”

“A pair of creepy killings seems right up North Carolina shamus Sam Blackman’s alley, especially when it looks as if a good friend is being framed for the crimes…Sam’s fifth case is an entertaining whodunit with colorful characters, swift-footed plotting, and a confident narrative voice.”

“Lots of interesting characters and some nice twists help make the pages fly by. A good choice for anyone who enjoys small-town mysteries and ghost stories.”