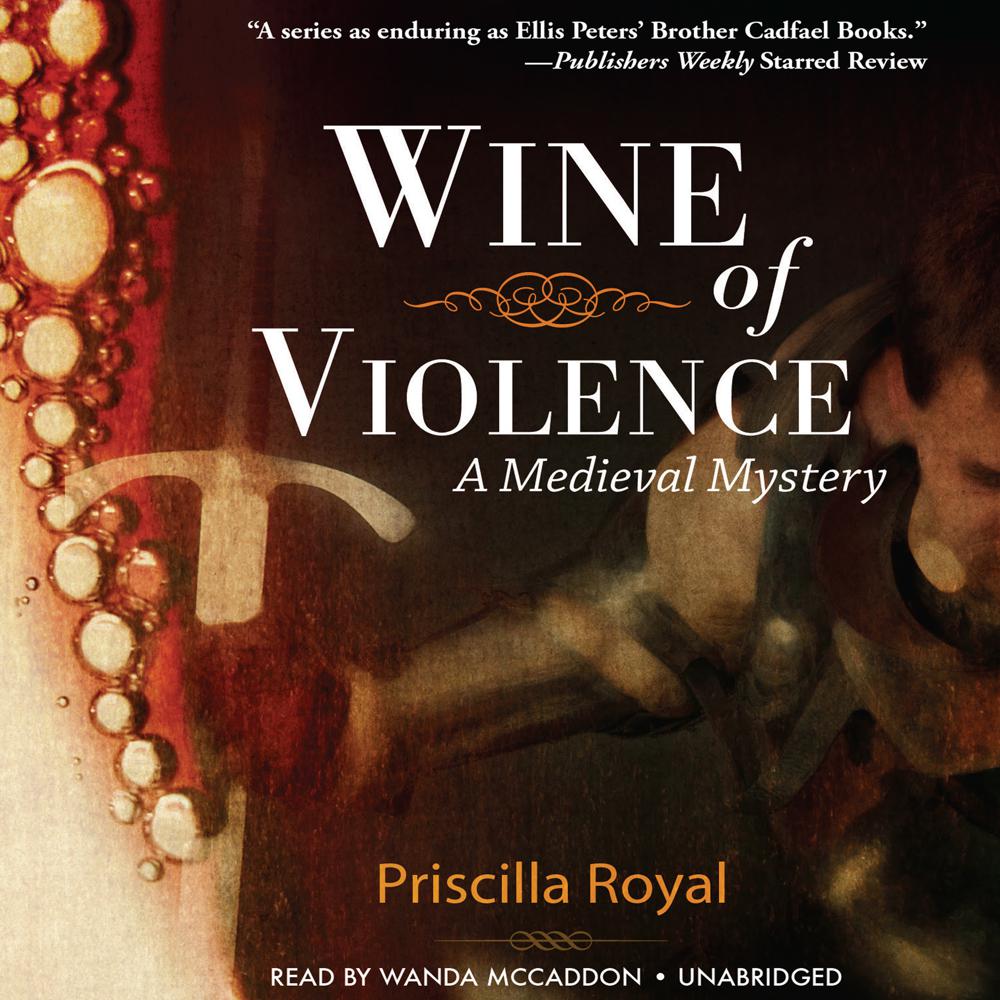 Late summer, 1270. Although the Simon de Montfort rebellion is over, the smell of death still hangs over the land. In the small priory of Tyndal, the monks and nuns of the Order of Fontevraud long for a return to routine. Their hopes are dashed, however, when the young and inexperienced Eleanor of Wynethorpe is appointed their new prioress. Only a day after her arrival, a brutally murdered monk is found in the cloister gardens, and Brother Thomas, a young priest with a troubled past, arrives to bring her a more personal grief. Now Eleanor must not only struggle to gain the respect of her terrified and resentful flock but also cope with violence, lust, and greed.

“Gripping, with an excellent plot and wonderfully realized characters. I picked it up on a long journey and could not put it down. Wonderful read.”

“Royal has a fresh narrative voice, an impressive ear for dialogue, and a keen sense of history. Find a comfortable chair and plan to stay up late. Highly recommended.”

“With its intriguing plot, chilling conclusion, and characters who exhibit universal and timeless feelings, this fresh first has all the potential to evolve into a series as enduring as Ellis Peters’ Brother Cadfael books.”

“With its efficient depiction of the interaction between politics and religion, this amazing little slice of monastic life in 1270 Britain brings to mind Ellis Peters, Candace Robb, and other authors of medieval historicals…A most promising debut.”