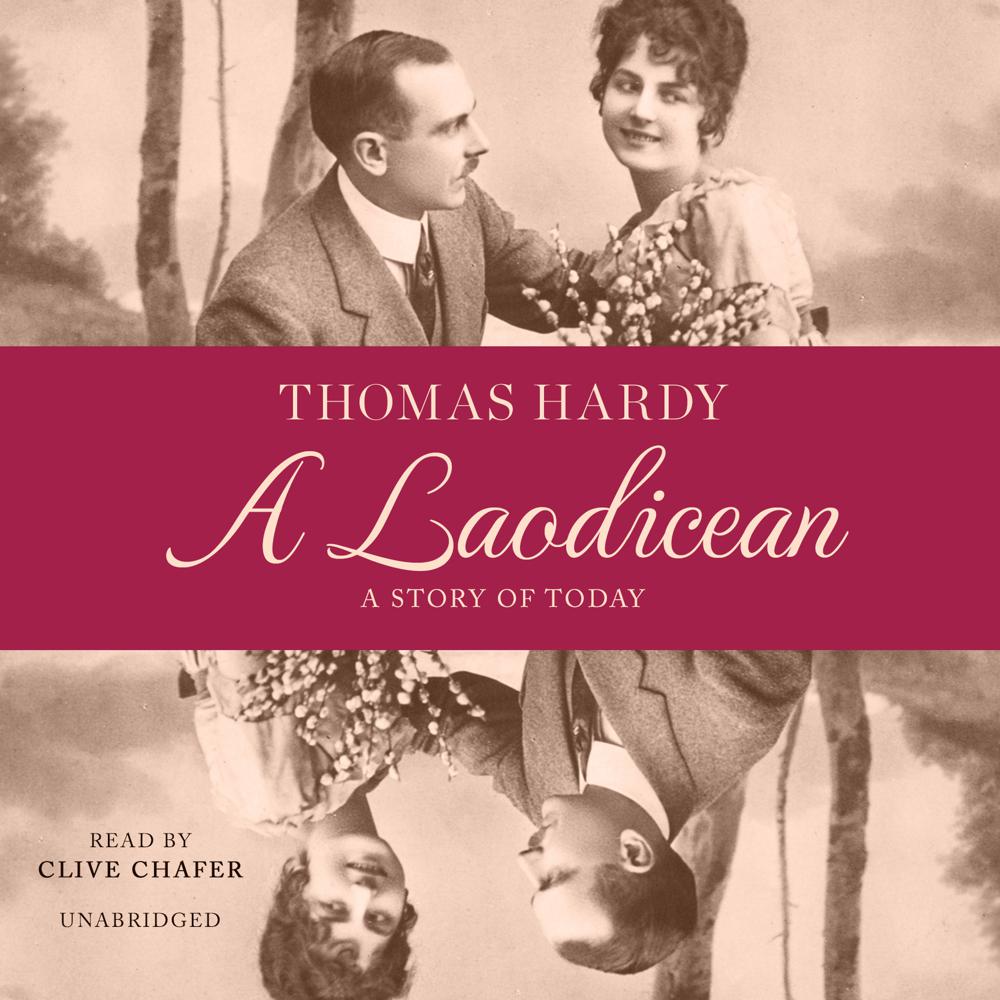 Paula Power, the daughter of a wealthy railway magnate, inherits De Stancy Castle, an ancient castle in need of modernization. She commissions a young architect from London, George Somerset, to undertake the work. Somerset falls in love with Paula. But Paula, the Laodicean of the title, meaning a person who is lukewarm or halfhearted, is torn between George’s admiration and that of Captain De Stancy, whose old-world romanticism contrasts with Somerset’s forward-looking outlook.

Paula’s vacillation in her romantic life is also reflected in her views about religion, politics, and social progress, a dilemma faced by people in the Victorian era as industrialization was beginning to greatly change their lives. Paula will have to decide between the two men, however, or risk losing them both.

“The changing of the old order in country manors and mansions may be slow or sudden, may have many issues romantic or otherwise.”

“A Laodicean draws deeply on Hardy’s personal experience: his early life as an architect, his frustration in love, and his ambivalence about theology and the modern age.”

“Hardy’s life was not primarily one of action. He was by nature a scholar and a writer: it is what goes on in the mind that holds us, and Hardy’s was rich with stored impressions.”