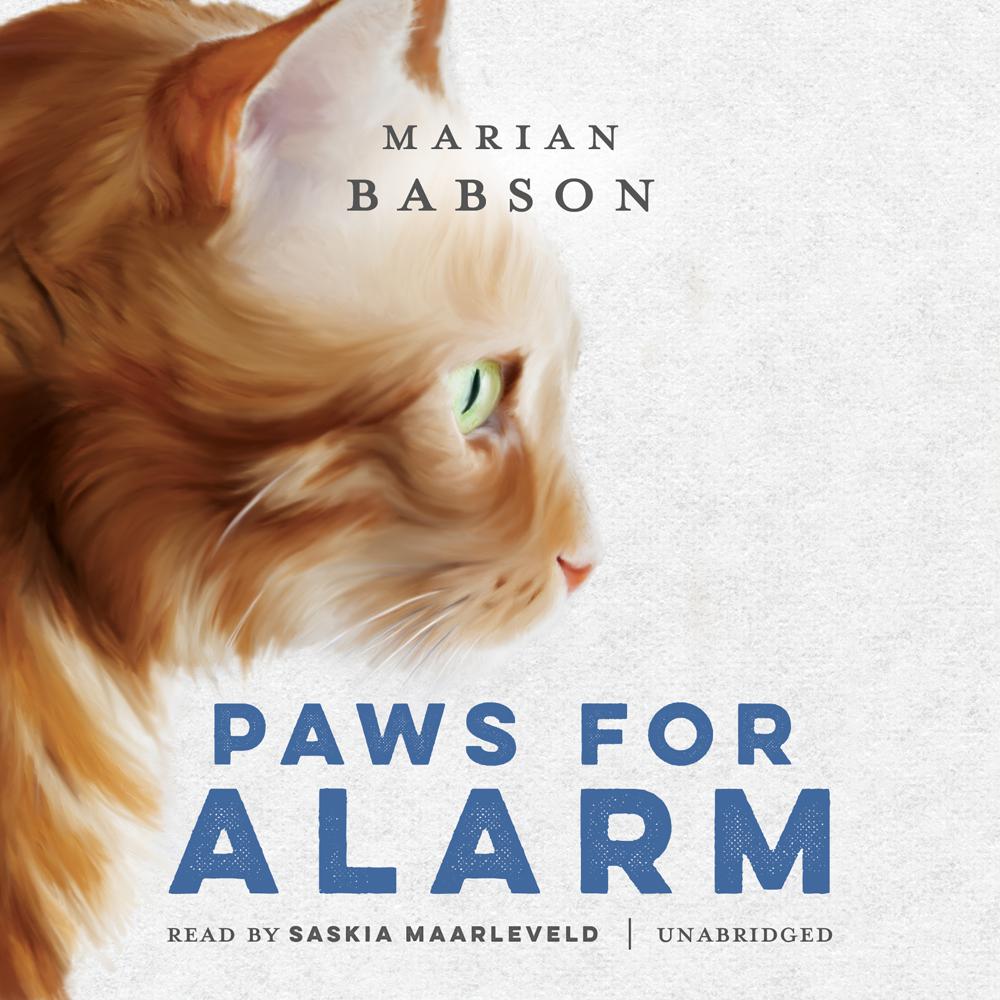 A whisker away from death …

A summer in England sounds like a great idea for the Harper family—and the house exchange makes it so affordable. Now they’ve swapped their New England home for a lovely cottage in a village near London. Why, the house even comes with a cat, a shy marmalade named Esmond. Everything seems purrfect … until someone tries to kill Mr. Harper.

Now the genteel village feels sinister, the snooty next-door neighbor is acting suspicious, and the house is filled with its real owner’s secrets. Numerous attempts on Mr. Harper’s life convince his wife that they can’t pussyfoot around. They need to investigate, starting with what the mousy orange cat knows.

“Inventive in its muted, muffled presentation of terror, which throbs like a heartbeat throughout the novel’s core.”