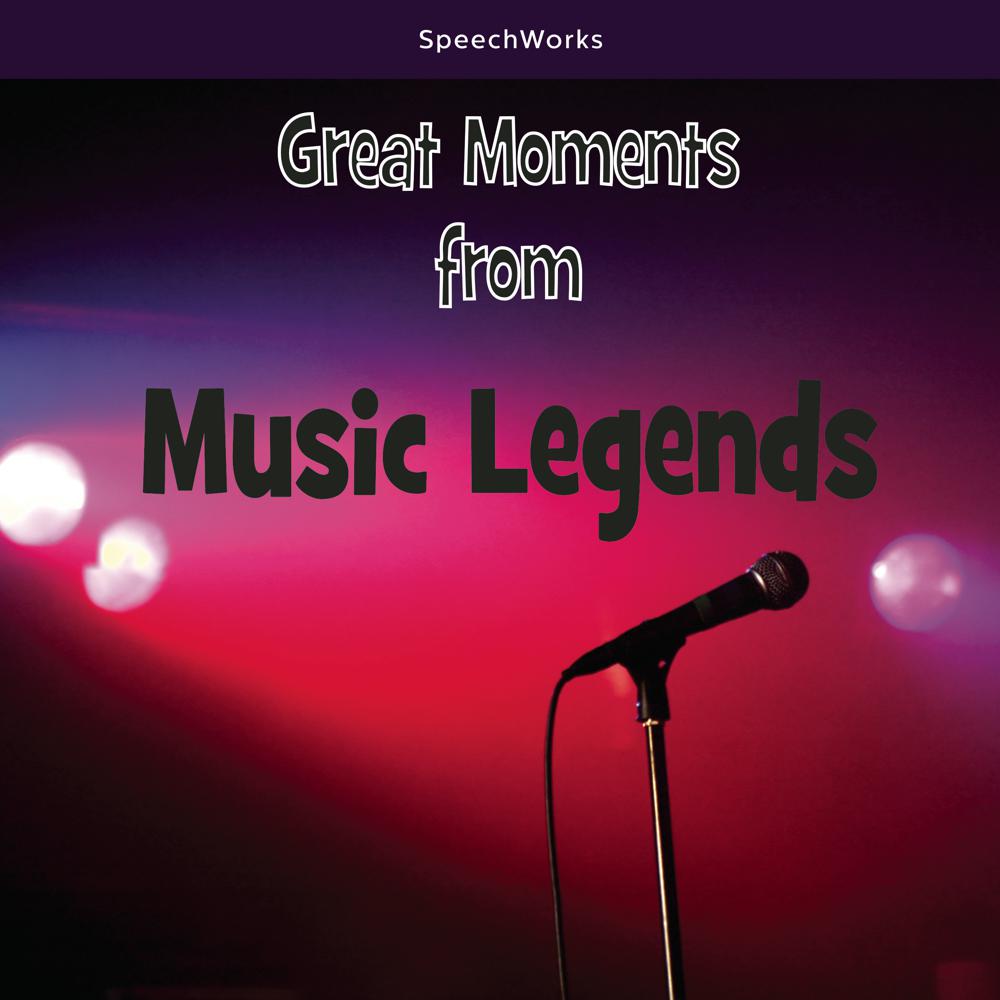 As early as 1954, a new style of music—a combination of country and rhythm and blues—was unfolding. To the parents of teenagers, it was worrisome, perhaps even evil. In this collection of original recordings from interviews and press conferences, artists talk about the early years of rock ’n’ roll, their challenges, and their successes.