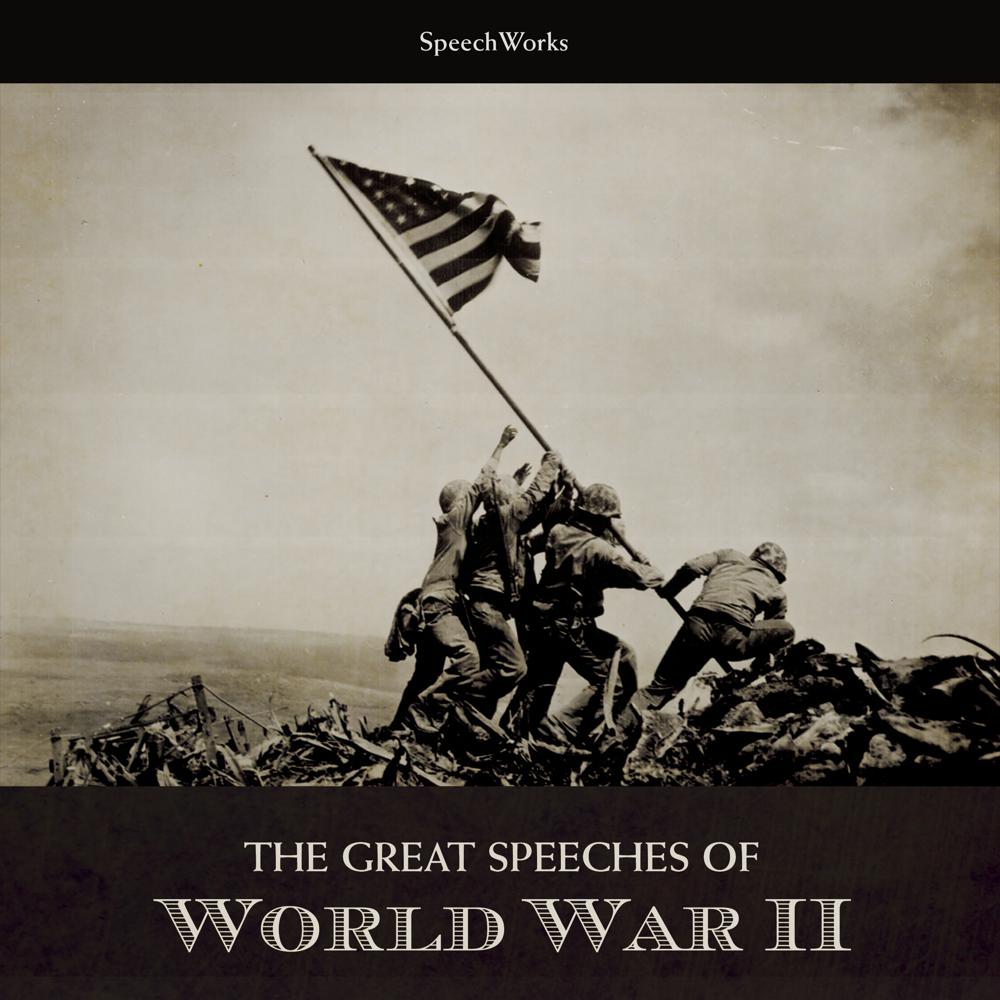 From the deployment of US military forces in Europe and the attack on Pearl Harbor in 1941 to the surrender of Germany and Japan in 1945, the voices of history-makers were heard around the world. This collection contains original remarks and speeches from FDR, Churchill, Truman, MacArthur, Ike, Chamberlain, General Patton, and others.