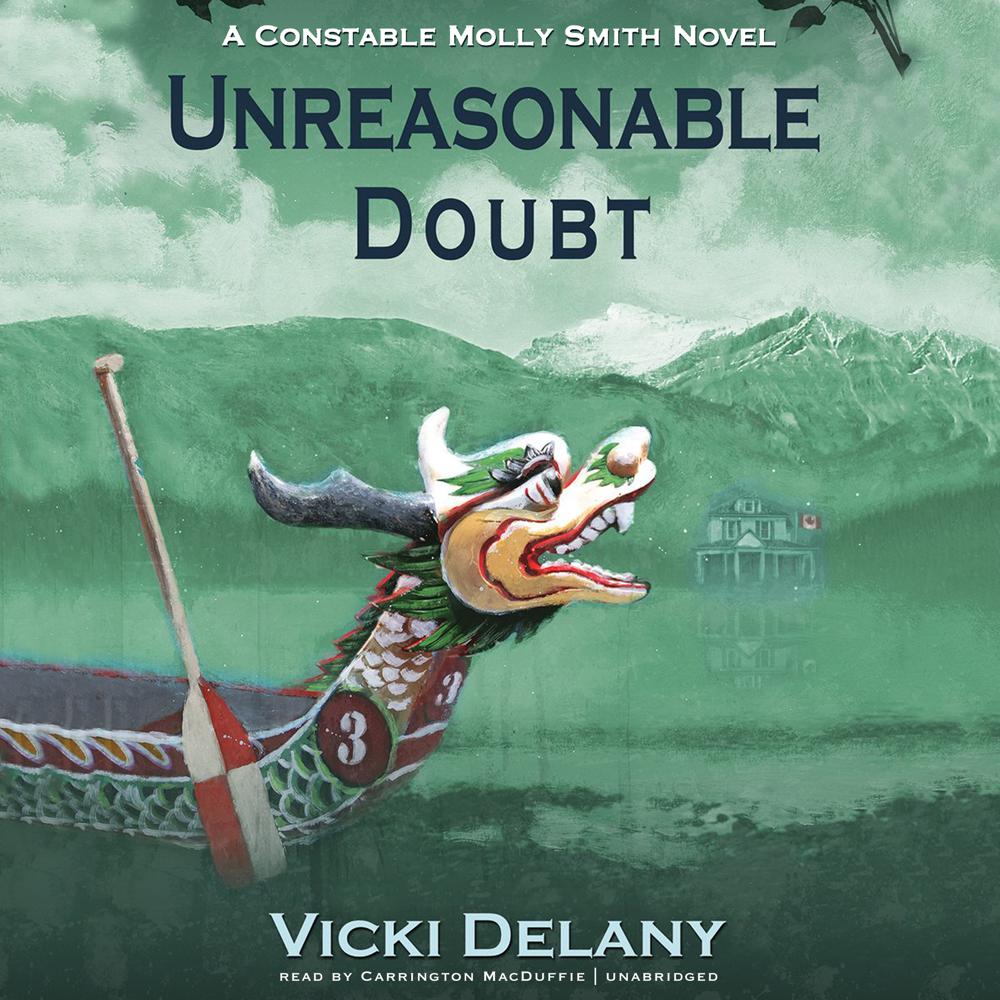 What would it be like to return to your hometown after twenty-five years in prison for a crime you have maintained you did not commit? And why would you?

Walter Desmond is back in Trafalgar, British Columbia, having been officially exonerated when new evidence showed corruption at worst, incompetence at best, by the Trafalgar City Police conducting the investigation. His pitbull attorney is seeking five million in damages from the provincial government. But Walt has not returned to Trafalgar to pursue money or revenge. He just wants to know the why of it.

The family of the murdered girl, Sophia D’Angelo, is bitterly determined to see Walt returned to prison―or dead. But for Trafalgar’s police, including Sergeant John Winters and Constable Molly Smith, the reality is that if Walter didn’t kill Sophia, someone else did. So, case reopened, it lands on Winters’ desk. The records are moldering. One investigating officer is dead, the other is retired―and not talking.

The police are instructed to treat Walt as if he’d never been arrested or convicted. Someone else apparently killed Sophia, someone still walking free. But too many minds remain closed. It’s good luck for Walt that a group of women in town for the dragon boat race are staying in the B&B where he’s booked, women with no local prejudices. But then a townswoman, then a boat woman, are attacked by a rapist, the media gets active, and tempers dangerously flare.

“Absorbing…Delaney does a good job providing an unsavory view of old-boy small-town cop cliques, reminding us that some people don’t get what they deserve.”

“Another solid procedural that gains depth from its portrayal of mass psychology. The advance in the relationship of Chief Constable Paul Keller and Lucky Smith, Molly’s mother, provides a lovely coda to this engrossing addition to a fine series.”

“Delany’s excellent new procedural is a real page-turner, ratcheting up the tension as each secret from the past is painfully revealed.”