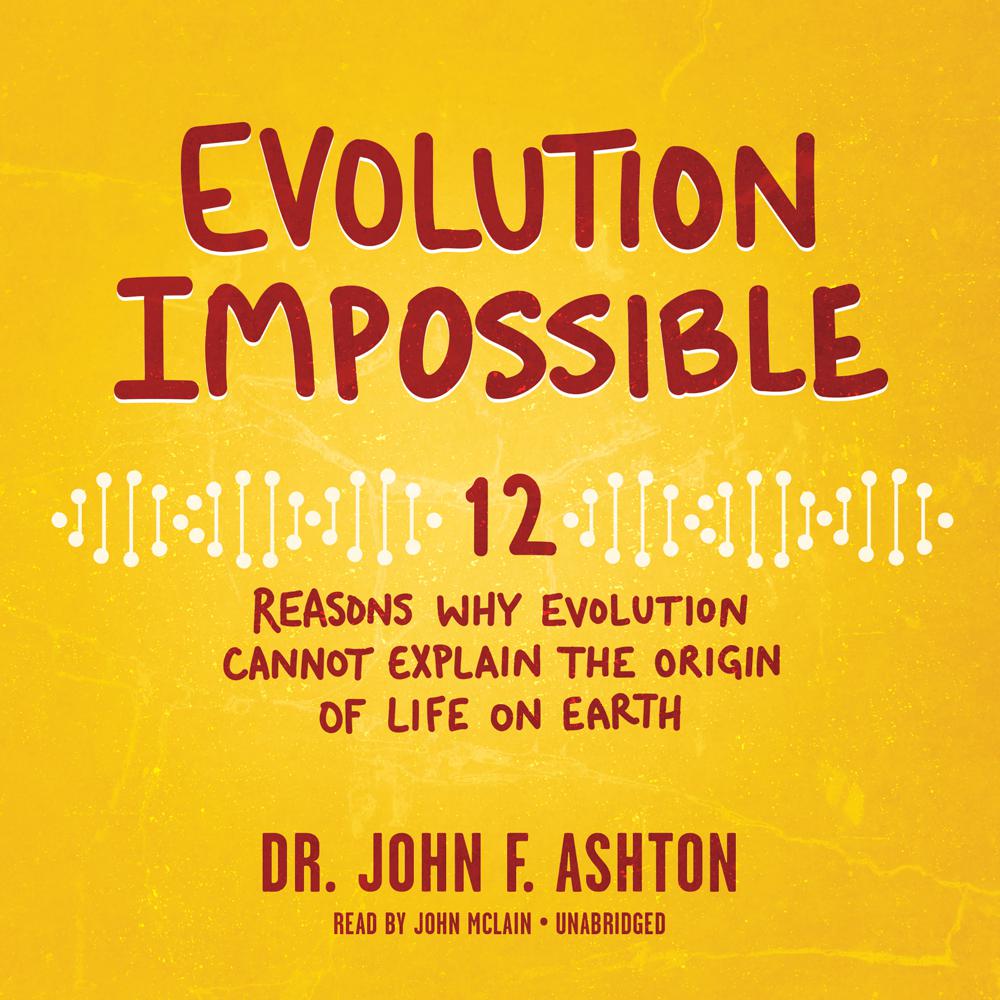 One of the most compelling and authoritative rebuttals of evolution today, Evolution Impossible shows listeners

Taking the evidence refuting evolution to a new level with a wide-ranging analysis, this is a must-listen book for all students, Christian educators, scientists, and anyone eager to defend a biblical worldview.

“This book is a great ‘weapon’ in the hands of any creationist or Christian.”