Police at the Station and They Don't Look Friendly
Adrian McKinty 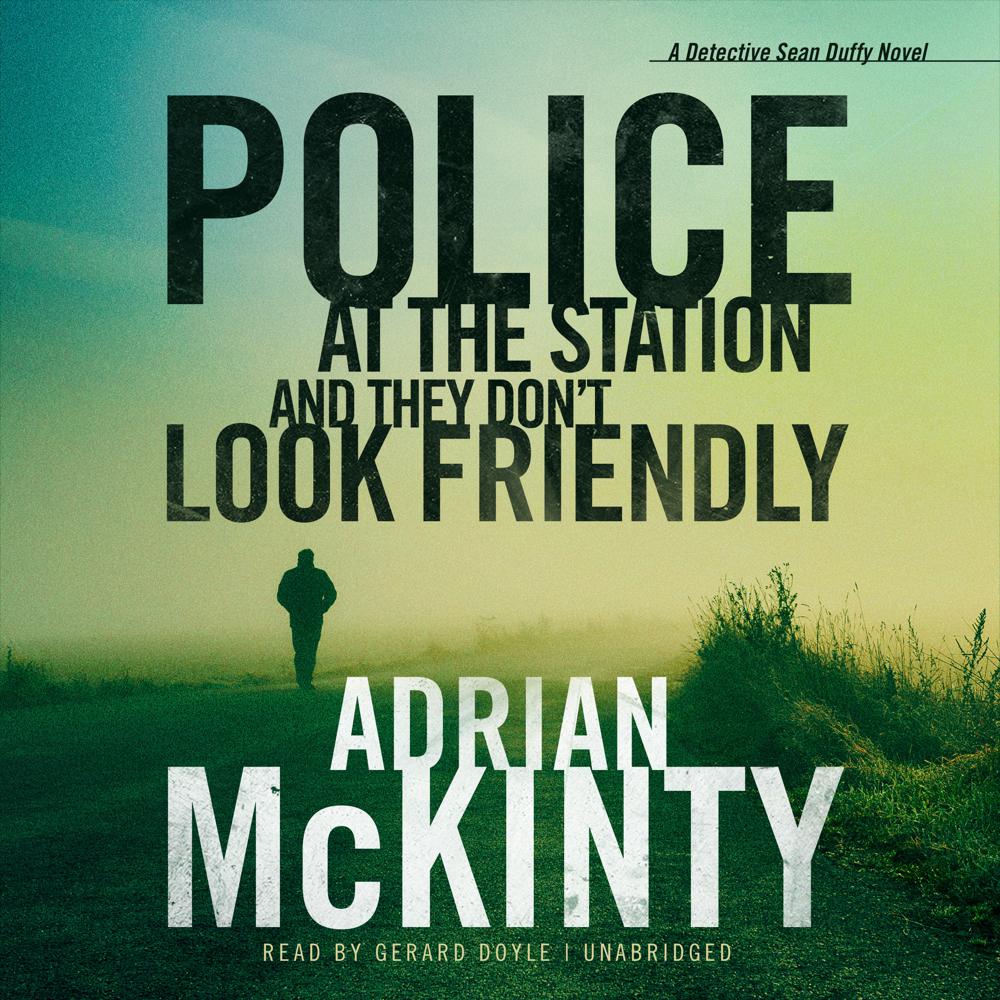 Belfast, 1988. A man is found dead, killed with a bolt from a crossbow in front of his house. This is no hunting accident. But uncovering who is responsible for the murder will take Detective Sean Duffy down his most dangerous road yet, a road that leads to a lonely clearing on a high bog where three masked gunmen will force Duffy to dig his own grave.

Hunted by forces unknown, threatened by Internal Affairs, and with his relationship on the rocks, Duffy will need all his wits to get out of this investigation in one piece.

“Another absolute cracker of a book in a superior series.”

“There is plenty of action and excitement as we get to observe the normally flying-by-the-seat-of-his-pants detective grappling intentionally with his future. Superb.”

“‘Police at the Station and They Don’t Look Friendly’ is a line from a song by Tom Waits, and it perfectly sums up the paranoid atmosphere at Carrickfergus CID in the late 1980s… McKinty moves seamlessly between action and reflection, and his sardonic tone is a delight.”

“Gerard Doyle has become the voice of the Duffy books…Listeners should not be surprised that his Irish and British accents are perfect but he is also excellent with the French. There are some pretty gruesome scenes here but the story is gripping and…new listeners will want to seek out the earlier audios.”

“Narrator Gerard Doyle has provided the voice of Adrian McKinty’s Sean Duffy since the first audiobook of the series. Returning for book six, he’s more in tune with Duffy’s complexity than ever before…McKinty’s blend of dark drama with perfectly timed humor and intensely plotted action is performed by Doyle as though he’s intimately familiar with Duffy’s mind, heart, and body. Listeners comprehend the vastness of Duffy’s emotion without a caricatured delivery. Doyle delivers another winning narration. Winner of the AudioFile Earphones Award.”

“This is familiar territory for Doyle, and he knows exactly how to navigate the material. From the tense opening scene, he keeps the story moving at a steady pace, expertly building the suspense…Bolstered by excellent characterizations, Doyle’s reading holds the listener transfixed.”

"[This book] is perhaps the best Sean Duffy of the lot in the wit of its dialogue, its inwardness, its exciting story and—essentially—in having a complex and memorably flawed hero in Inspector Sean Duffy.”

“Riveting sixth Sean Duffy novel pits the detective inspector against some of his toughest foes yet.”