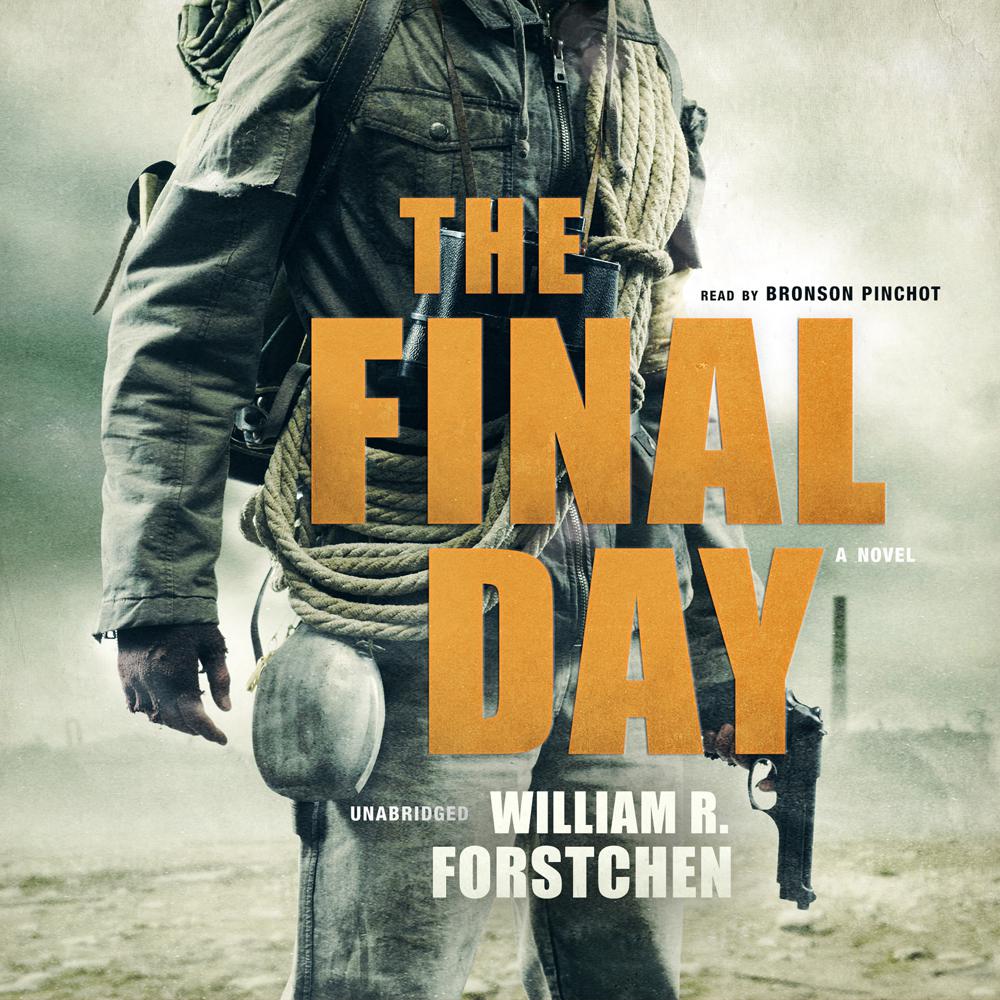 The highly anticipated follow-up to William R. Forstchen’s New York Times bestsellers, One Second After and One Year After, The Final Day immerses listeners once more in the story of our nation’s struggle to rebuild itself after an electromagnetic pulse wipes out all electricity and plunges the country into darkness, starvation, and terror.

After defeating the designs of the alleged federal government, John Matherson and his community have returned their attention to restoring the technologies and social order that existed prior to the EMP (Electro-Magnetic Pulse) attack. Then the government announces that it’s ceding large portions of the country to China and Mexico. The Constitution is no longer in effect, and what’s left of the US Army has been deployed to suppress rebellion in the remaining states.

The man sent to confront John is General Bob Scales, John’s old commanding officer and closest friend from prewar days. Will General Scales follow orders, or might he be the crucial turning point in the quest for an America that is again united? As the dubious Federal government increasingly curtails liberty and trades away sovereignty, it might just get exactly what it fears: revolution.

“Blends folksy and sophisticated, small-town nostalgia and sharp futurism…With its agreeable protagonist and nicely drawn settings, the novel quickly draws us in.

“Forstchen is the prophet of a new Dark Age. The wise will listen.”