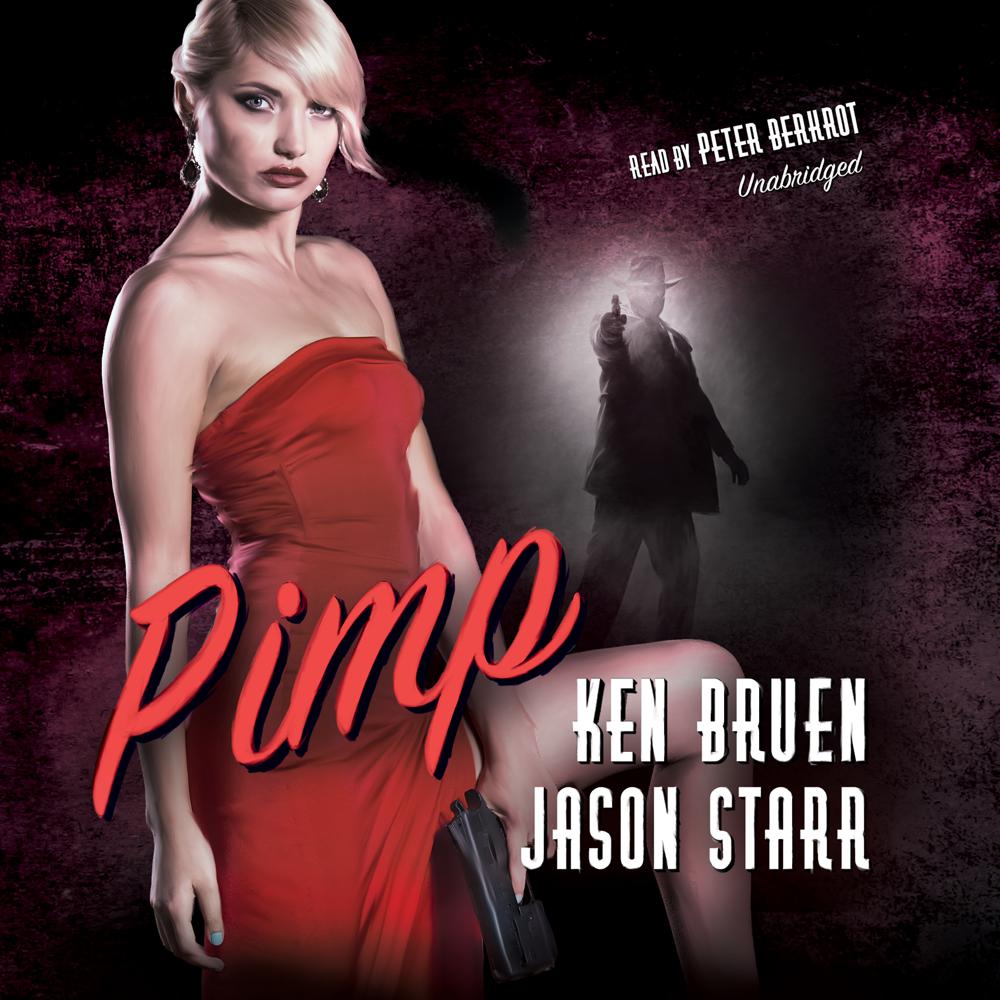 Dealing … producing … all in a day’s work for a druglord. Or in Hollywood.

Ruined and on the lam, former drug kingpin Max Fisher stumbles upon the biggest discovery of his crooked life: a designer drug called PIMP that could put him back on top. Meanwhile, a certain femme fatale from his past is pursuing a comeback dream of her own, setting herself up in Hollywood as producer of a series based on her and Max’s life story. But even in La-La Land, happy endings are hard to come by, especially with both the cops and your enemies in the drug trade coming after you.

“I want to kill these guys—except I can’t stop laughing long enough.”

“Perfect for those who like to laugh while the blood flows.”