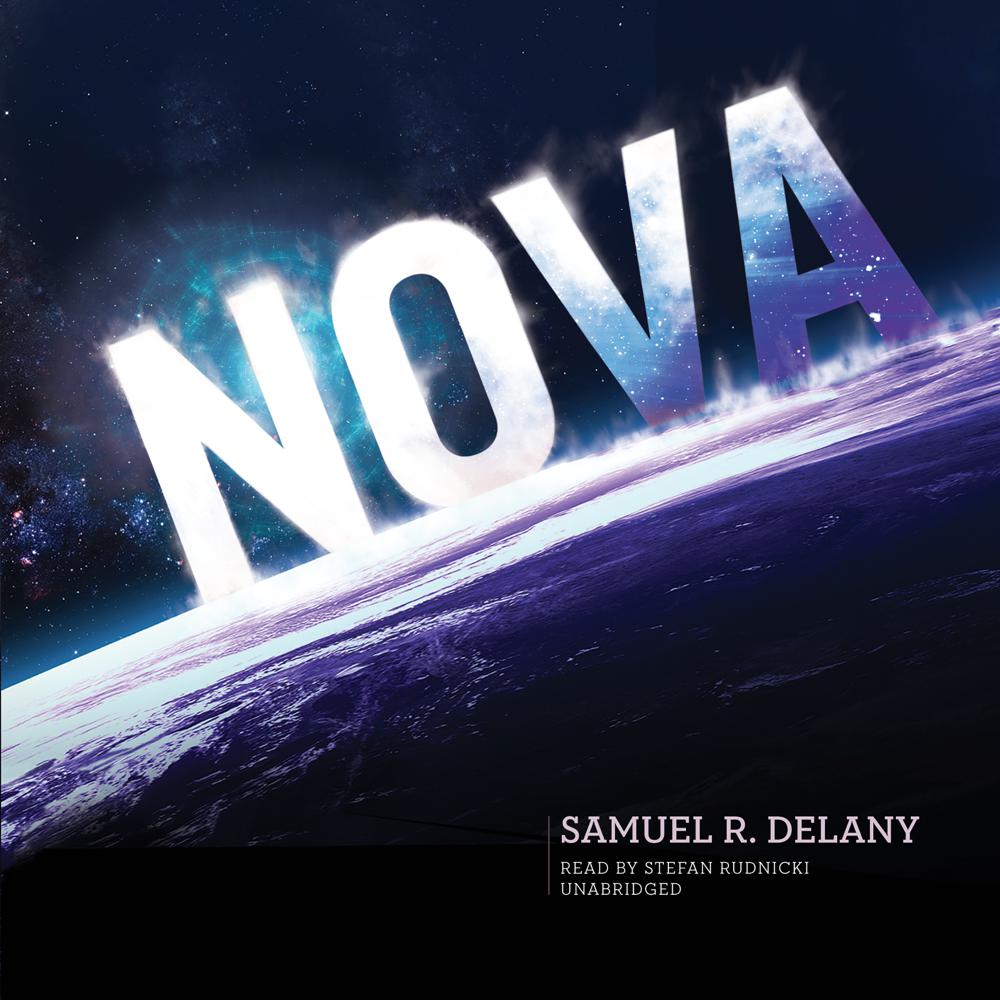 Given that the suns of Draco stretch almost sixteen light years from end to end, it stands to reason that the cost of transportation is the most important factor driving the thirty-second century. And since Illyrion is the element most needed for space travel, Lorq von Ray is plenty willing to fly through the core of a recently imploded sun in order to obtain seven tons of it. The potential for profit is so great that Lorq has little difficulty cobbling together an alluring crew, including a gypsy musician and a moon-obsessed scholar interested in the ancient art of writing a novel. What the crew doesn’t know is that Lorq’s quest is actually fueled by a private revenge so consuming that he’ll stop at nothing to achieve it.

In the grandest manner of speculative fiction, Nova is a wise and witty classic that casts a fascinating new light on some of humanity’s oldest truths and enduring myths.

“Samuel R. Delany is the most interesting author of science fiction writing in English today.”

“Samuel R. Delany, right now, as of this book, Nova, not as of some future book or some accumulated body of work, is the best science-fiction writer in the world, at a time when competition for that status is intense.”