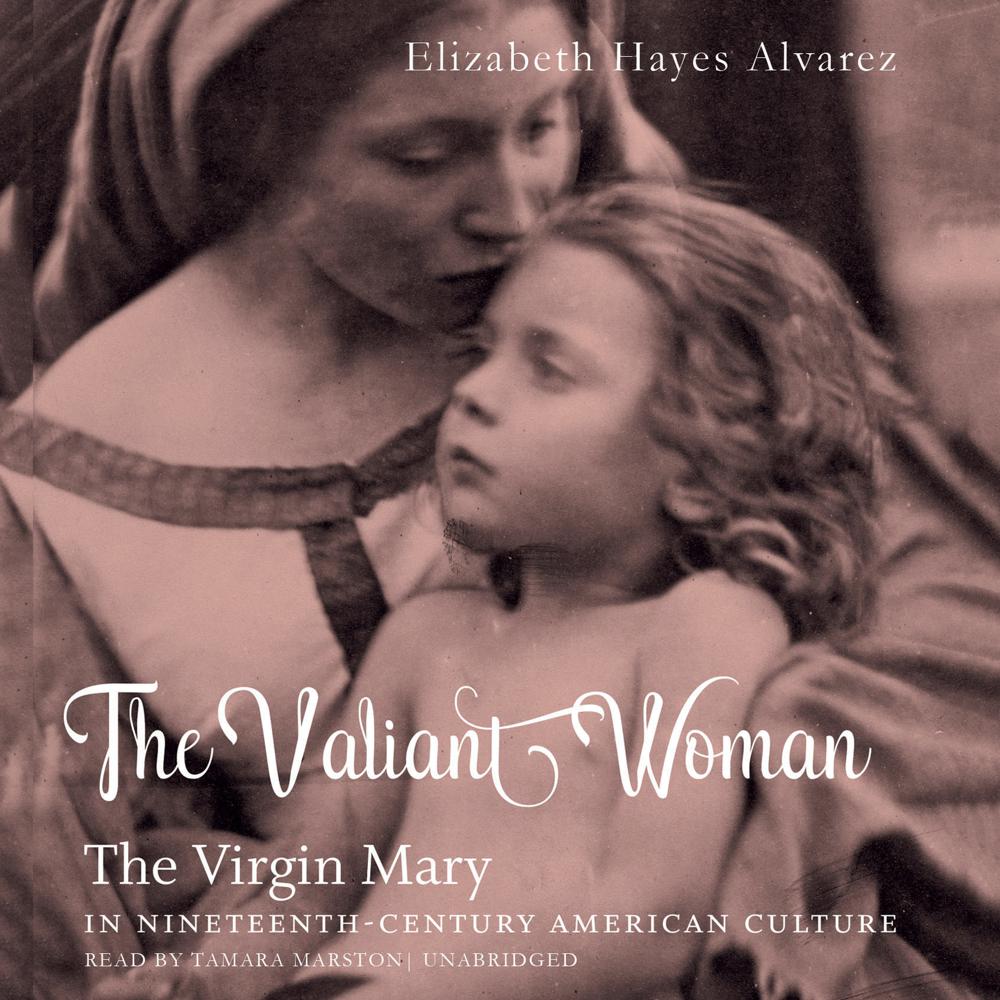 Nineteenth-century America was rife with Protestant-fueled anti-Catholicism. Elizabeth Hayes Alvarez reveals how Protestants nevertheless became surprisingly and deeply fascinated with the Virgin Mary, even as her role as a devotional figure who united Catholics grew. Documenting the vivid Marian imagery that suffused popular visual and literary culture, Alvarez argues that Mary became a potent, shared exemplar of Christian womanhood around which Christians of all stripes rallied during an era filled with anxiety about the emerging market economy and shifting gender roles.

From a range of diverse sources, including the writings of Anna Jameson, Anna Dorsey, and Alexander Stewart Walsh and magazines such as the Ladies’ Repository and Harper’s, Alvarez demonstrates that Mary was represented as pure and powerful, compassionate and transcendent, maternal and yet remote. Blending romantic views of motherhood and female purity, the virgin mother’s image enamored Protestants as a paragon of the era’s cult of true womanhood, and even many Catholics could imagine the Queen of Heaven as the Queen of the Home. Sometimes, Marian imagery unexpectedly seemed to challenge domestic expectations of womanhood. On a broader level, The Valiant Woman contributes to understanding lived religion in America and the ways it borrows across supposedly sharp theological divides.

“The Valiant Woman makes a significant contribution to important areas of recent religious research, including gender, Marianism, popular culture, and Catholic-Protestant interaction. Alvarez shows how both Protestants and Catholics invested in Mary, creating and appropriating her formidable cultural capital for common and divergent interests.”