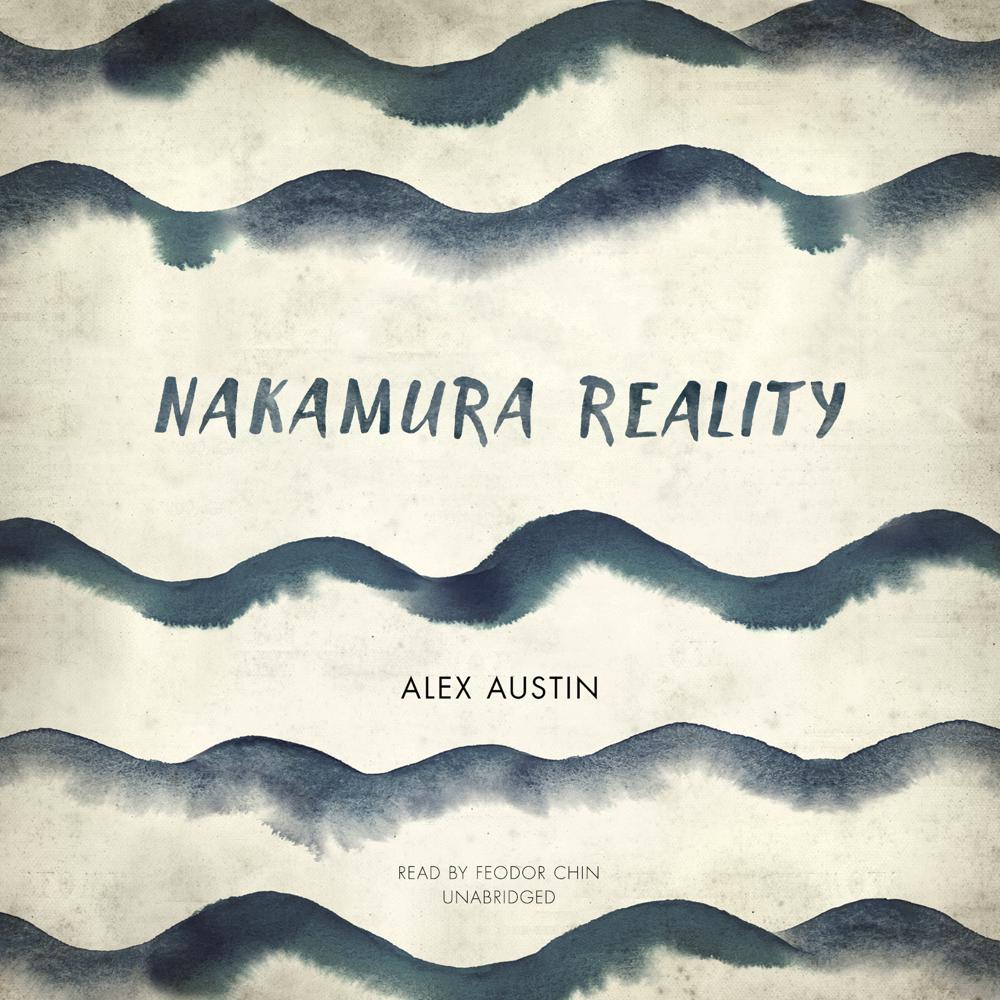 Absenting himself for a brief intimacy with a former girlfriend, Hugh Mcpherson leaves his surfing-obsessed sons on an isolated California beach. When he returns, the eleven-year-old twins have vanished. A ferocious riptide has swept Takumi and Hitoshi out to sea, their bodies unrecovered.

Devastated by the loss, Hugh and his Japanese wife Setsuko divorce. Severing all ties to America, Setsuko returns to Japan to live with her father, Kazuki Ono, a prominent author of mind-bending novels.

After grieving for ten years and longing for Setsuko, Hugh swims out to sea to drown himself. As he sinks, his sons appear to him, holding the last letter that he had sent to their mother, begging her forgiveness. Abandoning his suicide, Hugh swims back to shore. The incident awakens memories that throw doubt on the accepted version of his sons’ deaths. His doubts are intensified when he learns that Kazuki Ono has come to California to finish a novel called Fingal’s Cave, the tale of a brash American who marries a Japanese woman against the wishes of her father, a powerful businessman with ties to the yakuza.

Provoked by his memories and by obliquely revealing passages found in Kazuki’s books, Hugh begins a quixotic journey across the California landscape, encountering numerous characters of ill-will and cross-purpose who inexorably lead him toward a film-industry firm called Nakamura Reality—and a labyrinth that challenges him to separate reality from fiction to find his way out … and perhaps back to his sons.

To understand Japanese culture requires reading between the lines. This is Hugh Mcpherson’s challenge in Nakamura Reality, a beguiling blend of mystery, odyssey, inconsolable loss, and obsession.

“Austin’s writing is powerful and moving, whether he’s describing Hugh’s heartrending quest or quoting passages from Kazuki’s novel. The book’s interplay between fantasy and reality demands close attention, but readers who make the effort will be more than amply rewarded.”