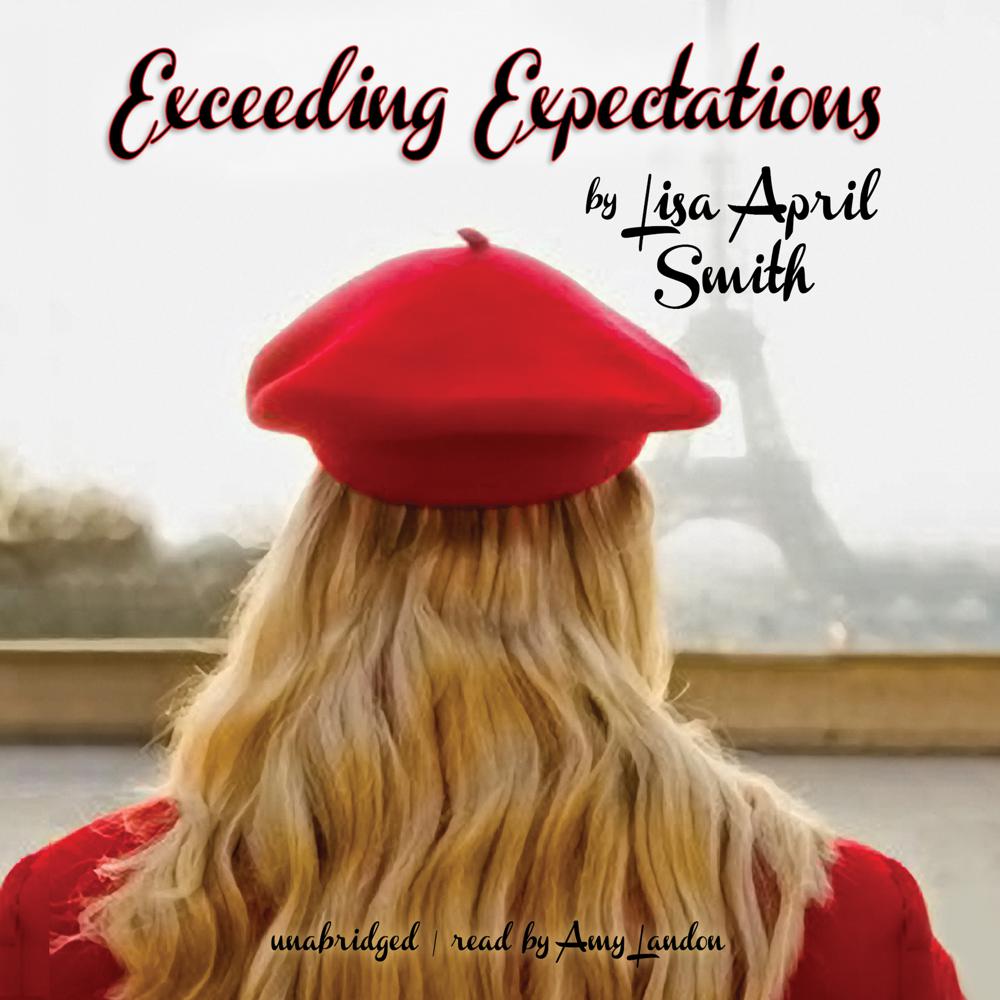 Palm Beach, 1961. Socialite, irresistible rascal, and devoted father Jack Morgan stages his suicide to shield his beloved daughters from scandal and disgrace. His daughter Charlotte (Charlie) is an over-indulged twenty-three-year-old girl struggling to cope with the loss of her beloved father, her sister’s resulting mental breakdown, and the discovery that she’s now penniless. Fortunately, Raul, an admiring young attorney, offers assistance to the traumatized young woman.

As terrified as she is about paying for her sister’s costly treatment and her own daily survival, Charlie soon realizes that she must learn what drove her father to kill himself. With Raul’s much-needed ego-bolstering, she pursues a career that makes practical use of her lanky five-foot-eleven frame. Despite roadblocks and emotional upheavals, she embarks on an ocean-spanning journey that leads to a family she doesn’t know, distressing truths about her father, crimes great and small, and a diabolical villain.