I Swear I'll Make It Up to You
Mishka Shubaly 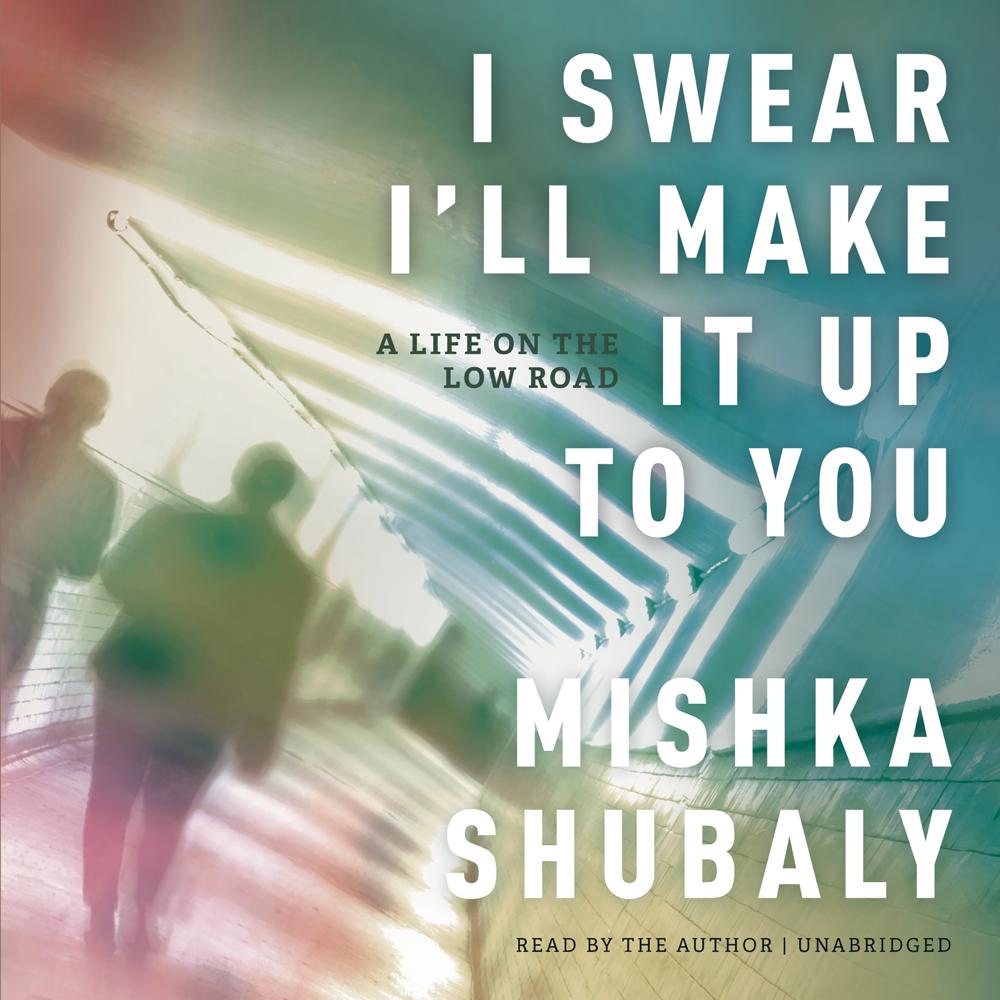 A misfit kid at the best of times, Mishka Shubaly had his world shattered when, in a twenty-four-hour span in 1992, he survived a mass shooting on his school’s campus, then learned that his parents were getting divorced. His father, a prominent rocket scientist, abandoned the family and their home was lost to foreclosure. Shubaly swore to avenge the wrongs against his mother, but instead plunged into a magnificently toxic love affair with alcohol.

Almost two decades later, Shubaly’s life changed again when a fateful five-mile run after a bar fight inspired him to clean up his life. And when he finally reconnected with his estranged father, he discovered the story of his childhood was radically different from what he thought he knew.

In this fiercely honest, emotional, and self-laceratingly witty book, Shubaly relives his mistakes, misfortunes, and infrequent good decisions: the disastrous events that fractured his life; his incendiary romances; his hot-and-cold career as a rock musician; meeting his newborn nephew while out of his gourd on cough syrup. I Swear I’ll Make It Up to You is an apology for choices Shubaly never thought he’d live long enough to regret, a journey so far down the low road that it took him years of running to claw his way back.

“There’s no storyteller like Mishka Shubaly—hardcore on every emotional level, he scares the bejeezus out of me, especially when he’s cracking me up. I Swear I’ll Make It Up To You is a brilliantly toxic confession awash in booze, bodily fluids, and the shock of accidentally turning into a human being, against your will.”

“We all have heroes. I would never want to imagine Tom Waits going to therapy or Bukowski running a 10k. In my heart, Mishka Shubaly will always be spilled over the bar next to me and playing on the jukebox of my soul.”

“A mercilessly honest trip to the very center of alcoholic despondency, followed by a perfectly messy, self-deprecating squirm toward the light…This is the memoir I wish I could write. Wish I had written. And for that I will always resent this author I call a friend.”