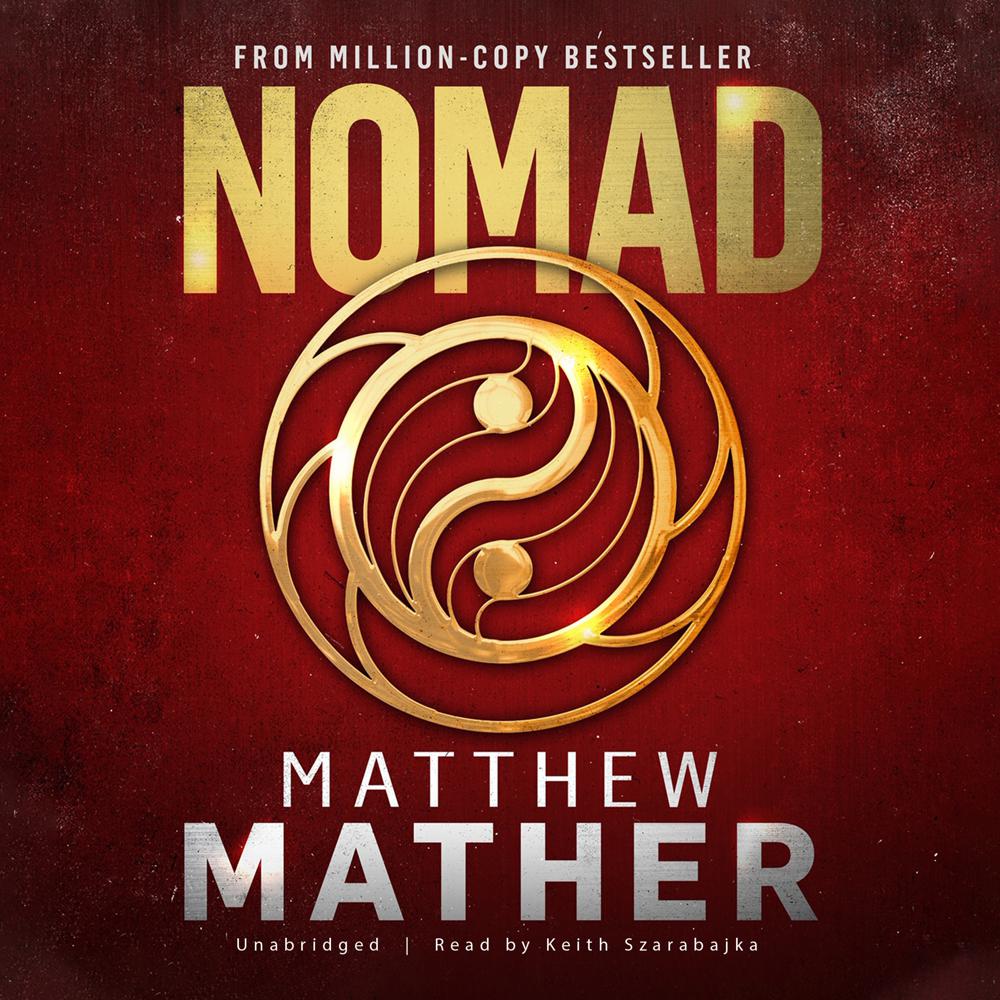 Something big is coming … big enough to destroy the entire solar system … and it’s heading straight for Earth.

That’s what Dr. Ben Rollins, head of Harvard’s exoplanet research team, is told by NASA after being dragged out of bed in the middle of the night. His first instinct is to call his daughter and wife, who are vacationing in Italy: something is coming, he tells them, a hundred times the mass of our sun. We can’t see it, we don’t know what it is, but it’s there.

They’re calling it Nomad, and it’s coming fast. In just a few months, the earth may be destroyed.

The world erupts into chaos as the end approaches—and Ben discovers that his wife and daughter are trapped in Italy. The key to humanity’s survival may rest in the final answers he pieces together, in the midst of his frantic scramble to find his family before Nomad swallows the planet.

“Set firmly in the realm of God-I-hope-not science fiction…all too plausible, gritty, and realistic.”

“An instant classic of the apocalyptic genre, a petrifyingly wild ride.”