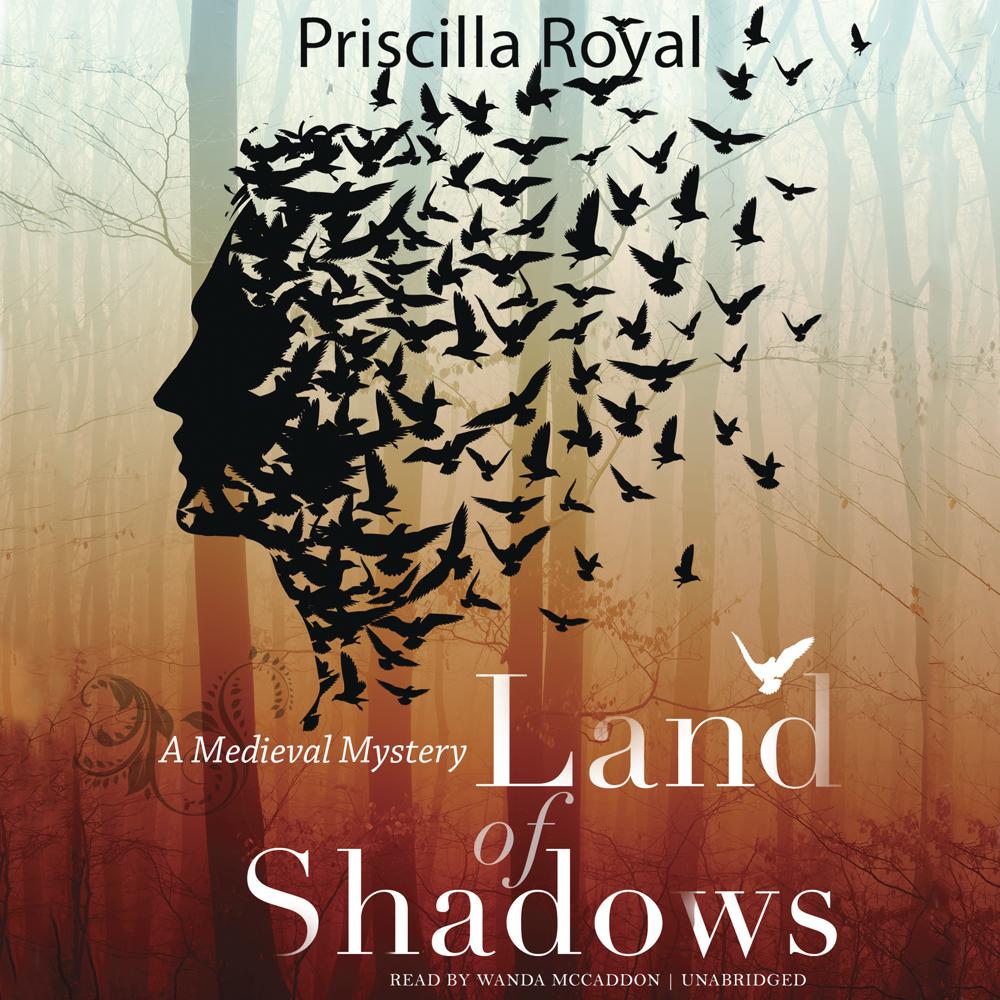 A royal birth, a nobleman’s death, and a scarlet woman’s murder

In March 1279 Edward I takes a break from hammering the Welsh and bearing down on England’s Jews to vacation in Gloucestershire. The royal party breaks the journey at Woodstock Manor. There, one life begins as the queen gives birth to a daughter and one draws to an end as apoplexy fells Baron Adam Wynethorpe.

Hastening to the baron’s deathbed is his eldest son, Hugh, a veteran of Edward’s Crusades who can’t shake off the battle horrors he has witnessed. The baron’s daughter, Prioress Eleanor, has already arrived to tend to her father, bringing along her subinfirmarian, Sister Anne, and the monk Brother Thomas. Awaiting Hugh is his illegitimate son, Richard, a youth filled with rebellion—and a secret.

The royal manor is packed with troubling guests, including a sinister priest, an elderly Jewish mother mourning a son hanged for the treason of coin-clipping, contentious and greedy courtiers, and a lusty wife engaged with more than one lover. Quite soon, the wife is found hanged. Prioress Eleanor and Sister Anne persuade the high sheriff of Berkshire that Mistress Hawis’ death was not a suicide. In fact, many at the manor had reason to wish Hawis dead. And one of the suspects is Richard.

In her twelfth novel, Royal once again “amplifies and deepens her series characters in the service of a clever plot that elevates her work to the top rank of historical mystery writers,” as Publishers Weekly said in a starred review of Satan’s Lullaby, the eleventh in a series recommended by Sharon Kay Penman and favorably compared to Ellis Peters’ Cadfael books.

“Wanda McCaddon rises to the challenge of voicing an extensive range of characters, allowing subtle characterizations to help differentiate the key protagonists. This is particularly important for listeners joining the series now, in its twelfth installment. McCaddon’s well-paced narration allows the plot, with its twists and turns, to unfold, drawing the listener deeply into life in the thirteenth century. This intriguing story combines mystery and fascinating insights into life at the time, with the high-quality narration bringing it all together.”

“Royal’s thoughtful twelfth medieval mystery takes Prioress Eleanor and Sister Anne, a skilled ‘sub-infirmarian’ who nurses the sick, from Tyndal Priory to Woodstock Manor, where the prioress’ father, Baron Adam of Wynethorpe, has been struck by apoplexy during a royal visit…Royal matches a clever story line with intelligent characterizations, while providing a disturbing look at anti-Semitism in thirteenth-century England.”

“A marvelous tale of intrigue…This twelfth in the series will appeal to fans of Ellis Peters and Peter Tremayne.”