All Night Long and A New Year's Bite
Lydia Parks 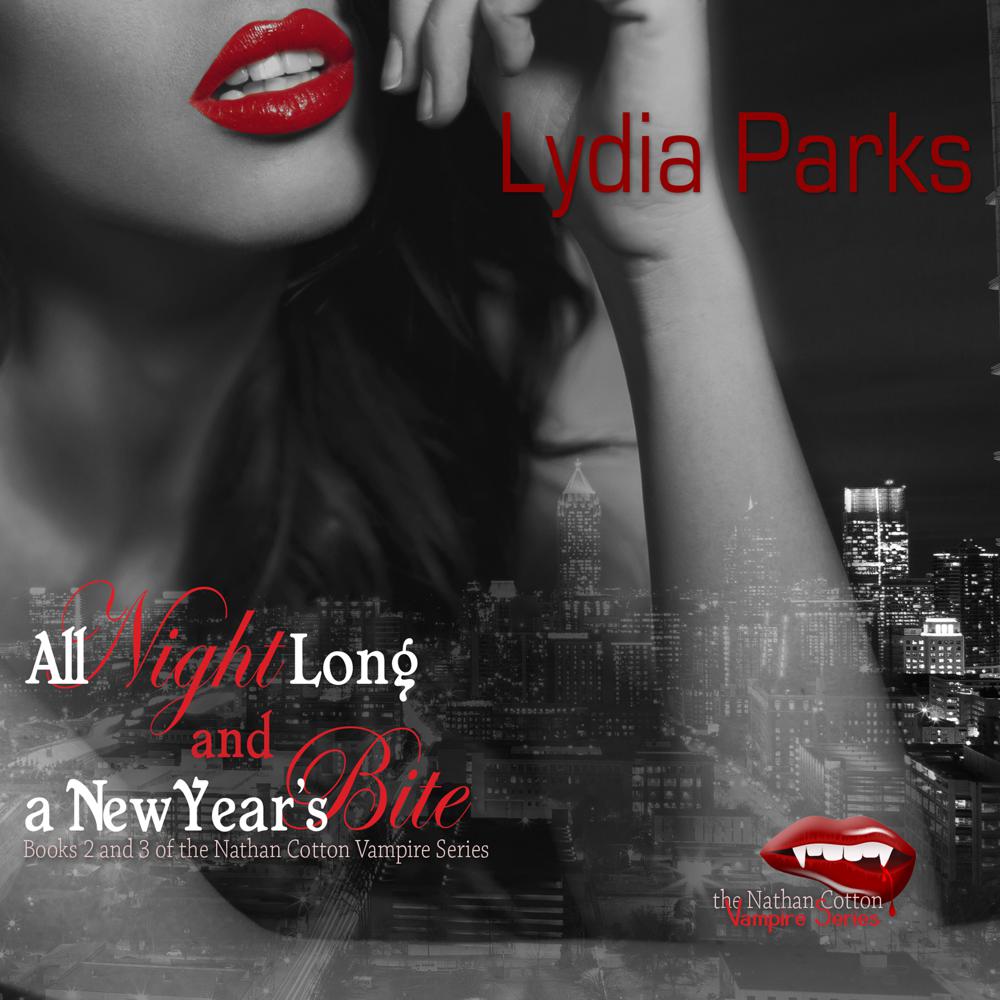 Nathan wakes one evening to find a strange note in his mailbox. The handwritten invitation is to an exclusive vampire party, and it promises all of his appetites will be fulfilled. Concerned that someone knows what he is, he attends the party and discovers that the invitation was left in innocence, but that the party’s human host claims to be a vampire. Nathan can’t allow the attention caused by such a claim to continue.