Tyrant of the Mind
Priscilla Royal 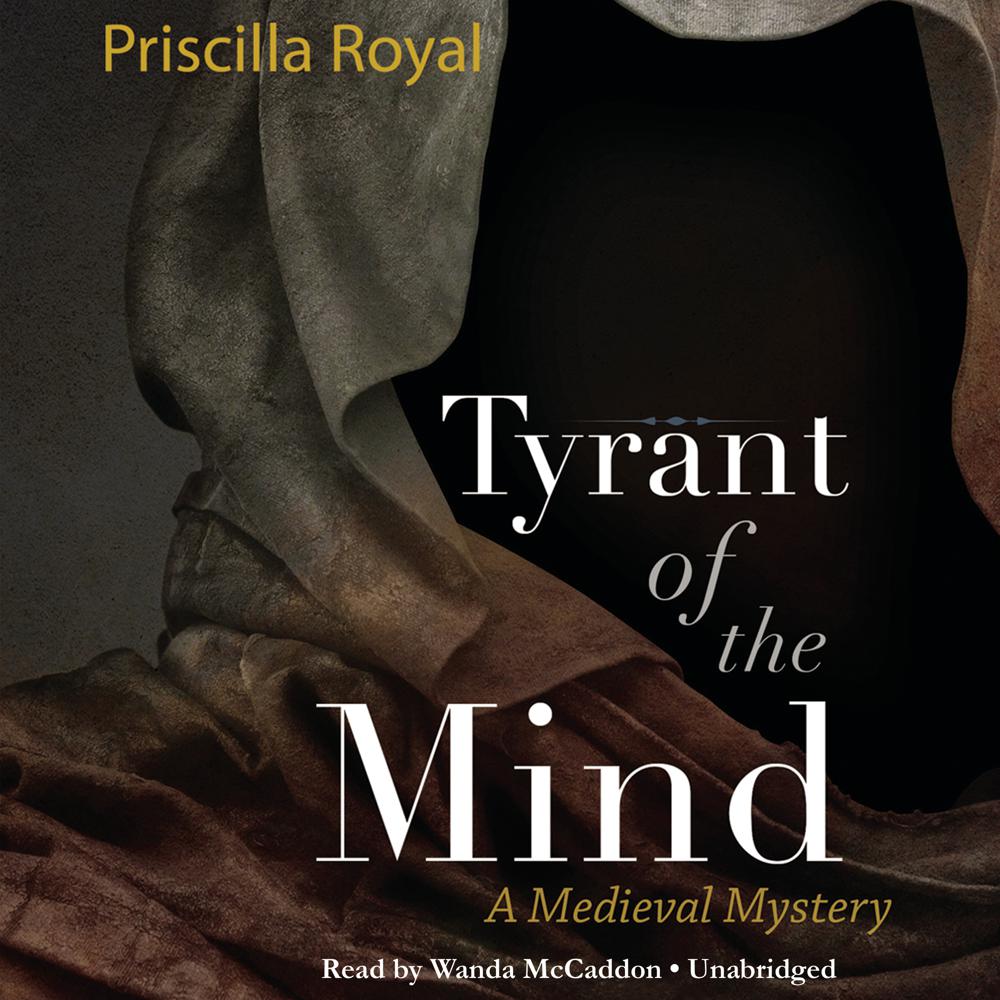 In the winter of 1271, death stalks the corridors of Wynethorpe Castle on the Welsh border. When the Grim Reaper touches the beloved grandson of the castle lord, Baron Adam sends for his daughter, Prioress Eleanor of Tyndal, and her subinfirmarian, Sister Anne, to save the child with their prayers and healing talents. Escorting them to the remote fortress is Brother Thomas, an unwilling monk fighting his private demons.

Death may be denied once in his quest for souls but never twice. Soon after the trio arrives, an important guest is murdered. The prioress’ brother, bloody dagger in hand, stands over the corpse. All others may believe in his guilt, but Eleanor is convinced her brother is innocent.

Outside her priory, in a world of armed men, Eleanor may have little authority, but she is determined to untangle the Gordian knot of thwarted passions and old resentments even if it means defying her father, a man with whom she longs to make peace. As passions rise with the winter wind and time runs short, Eleanor, Anne, and Thomas struggle to find the real killer.

“Jealousy, lust, fear, and treachery lead to murder…It’s up to Eleanor and her oddly matched companions to prove Robert’s innocence before medieval justice delivers its swift and violent verdict. The author carefully renders the hardships of surviving the harsh winters without obscuring the small pleasures that people of the period enjoyed. Eleanor, forceful or diplomatic by turns, is an engaging and resourceful heroine, and Brother Thomas shows surprising depths and strengths. Royal brings her thirteenth-century world vividly and artfully to life.”

“Hidden personal traumas reveal themselves against the grim backdrop of a border castle in unstable times. This realistic medieval fare will appeal to devotees of Ellis Peters’ Brother Cadfael series.”

“[A] medieval mystery featuring the delightfully flawed Eleanor, Prioress of Tyndal…Aided by the handsome and mysterious Brother Thomas, Eleanor sets her logical mind to solving the puzzle while grappling with the complicated emotional ties between Henry’s family and her own…Royal combines an intriguing ‘country house’ mystery with an cast of engaging characters whose realistically complex motives and personal issues lend the story depth. With a deft and subtle flair rivaling that of Brother Cadfael, Prioress Eleanor sets her world to rights and leaves us wanting more.”