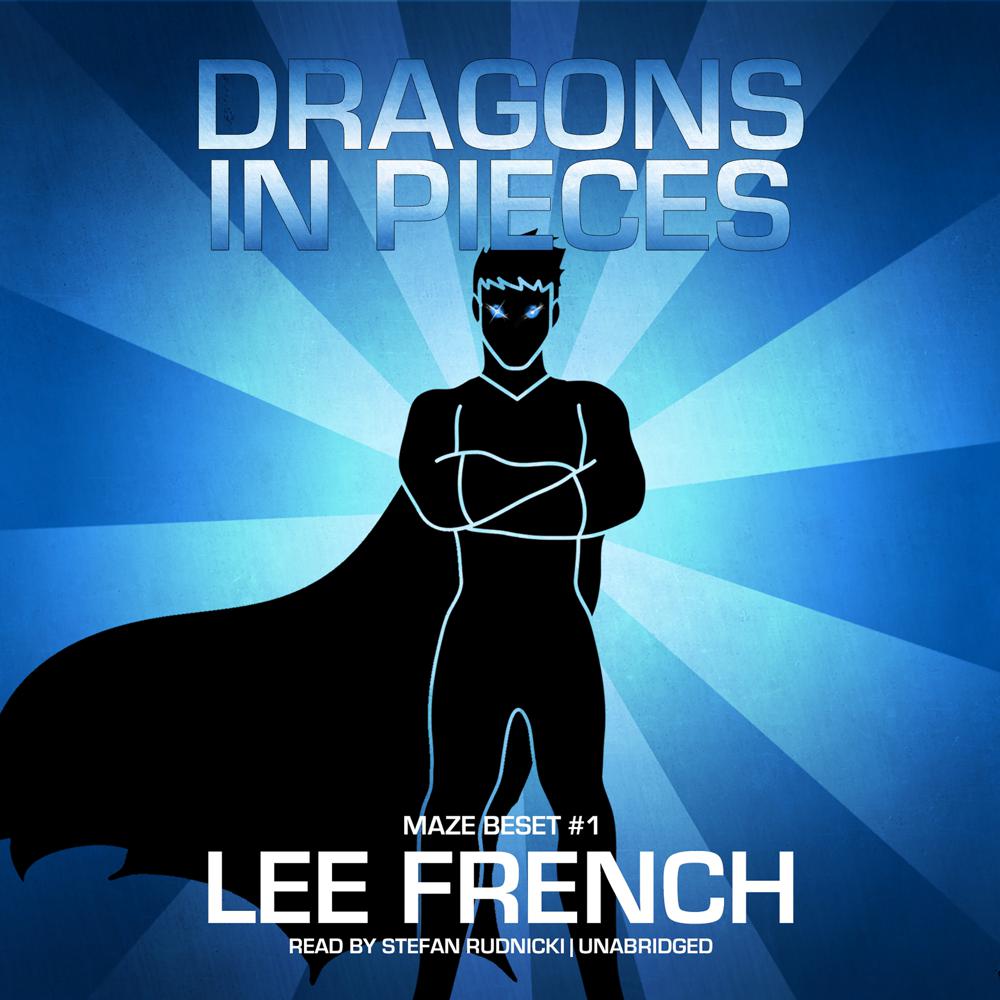 All Bobby wanted was a girl to come home to after a hard day of work. Like the last one said before she left, he was going exactly two places—no and where—and he was happy with that. But somebody had other plans for him. A murder. The Terrorist Watch List. For what? Underage drinking? Things couldn’t possibly get worse. Right?

Oh yes, they could.

He wouldn’t believe superheroes were real if he weren’t one himself.

Tiny robot dragons send him, chasing his humanity and his future, on the trail to discovering his past and a place to call “home.” If he’s lucky, maybe he can get a beer there.

“Fascinating…French gives us interesting characters, a compelling story, and a hint at something more going on.”