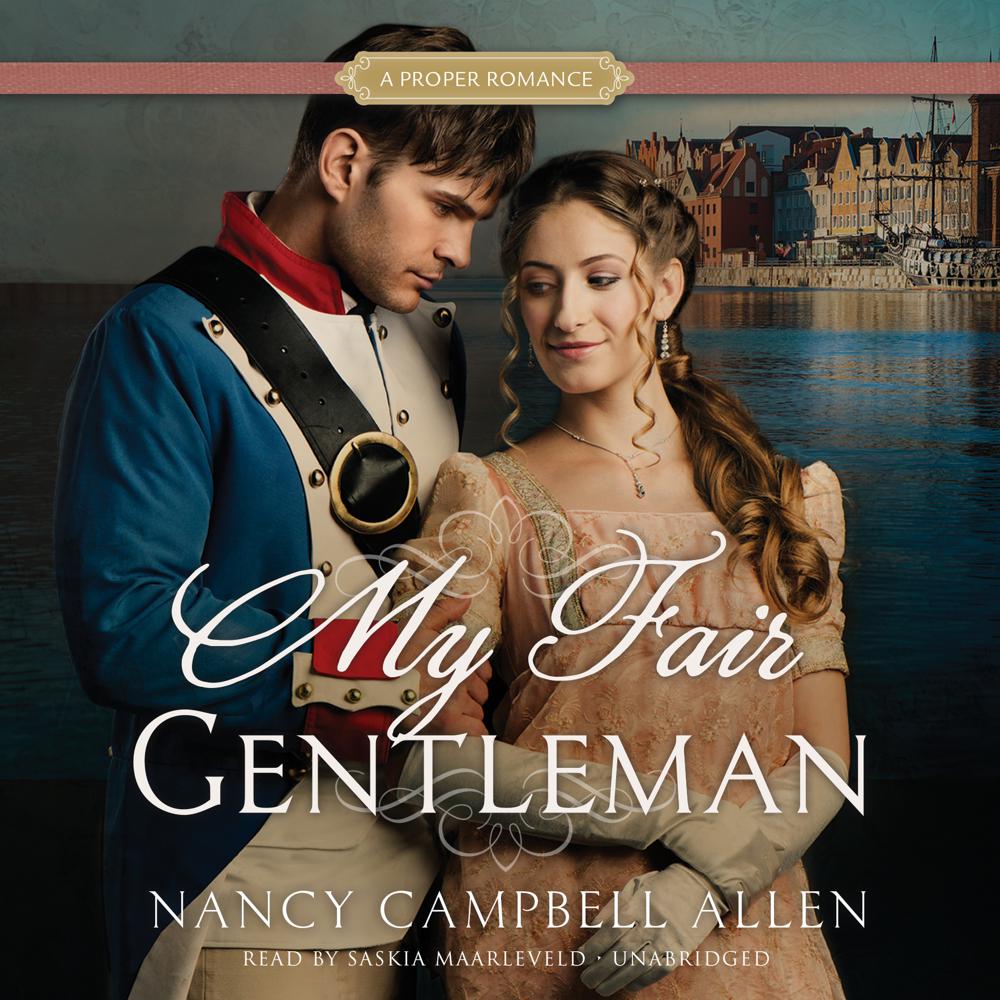 Jack would rather be at sea than fixing the mistakes of his grandfather, the late Earl of Stansworth. Instead, he finds that inheriting his grandfather’s wealth and title and securing the welfare of his sister and mother means joining the ranks of high society and living with the aristocracy. Luckily, Ivy Carslisle, the granddaughter of a dear friend of Jack’s late grandmother, is willing to teach him etiquette and properly introduce him into society. Jack soon learns that his challenge isn’t surviving his new lifestyle, but surviving the conspiracies against him as well as keeping himself from falling madly in love with his new tutor.

“This clever twist on Pygmalion reverses roles, not only with the principles but with the actions of others in the cast. This compelling insight into human emotions reveals the effects of greed and the power of love.”

“Fans of sweet Regencies will enjoy this fun romance, in which proper lady Ivy Carlisle plays Professor Higgins to merchant sailor Jack Elliot’s Eliza…[Ivy’s] desire to make a difference infuses the story with excitement and action. Despite social restrictions, Ivy, Jack, and Sophia forge strong friendships and figure out ways to do good with the power and money behind Jack’s title, while avoiding the endless cycle of vapid gossip, petty jealousies, and idle pursuits. Pygmalion stories are common in the genre; this is one of the better ones.”