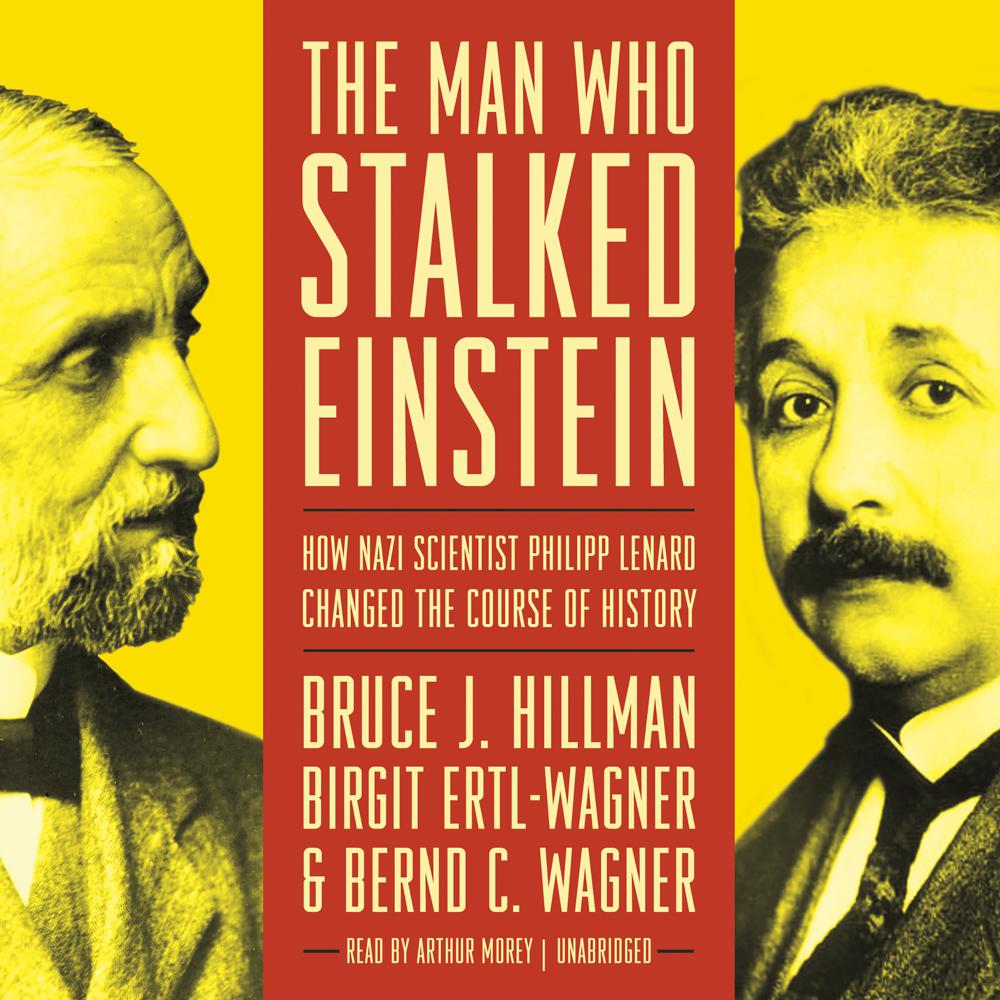 By the end of World War I, Albert Einstein had become the face of the new science of theoretical physics and had made some powerful enemies. One of those enemies, Nobel Prize winner Philipp Lenard, spent a career trying to discredit him. Their story of conflict, pitting Germany’s most widely celebrated Jew against the Nazi scientist who was to become Hitler’s chief advisor on physics, had an impact far exceeding what the scientific community felt at the time. Indeed, their mutual antagonism affected the direction of science long after 1933, when Einstein took flight to America and changed the history of two nations. The Man Who Stalked Einstein details the tense relationship between Einstein and Lenard, their ideas and actions, during the eventful period between World War I and World War II.

“A deeply fascinating, deeply sad book that will appeal to anyone with an interest in the history of modern science.”

“History of the clash between ‘German’ and ‘Jewish’ physics in the early decades of the last century. That clash explains why Albert Einstein ended up at Princeton and why his self-appointed nemesis, Philipp Lenard, ended his years stripped of academic rank but worshipping Adolf Hitler to the end…[whose] larger punishment lies in being mostly forgotten today.”

“Narrator Arthur Morey injects a hint of Einstein’s real-life persona into the famous scientist’s voice in this audiobook. Philipp Lenard, a rival and doubter of Einstein, rose to power in Nazi Germany as Hitler’s science advisor. Their story is told dramatically, with Morey capturing the essence of the battle between pacifism and the Nazi regime. Here is science, of course, including discussions of quantum physics, as well as personal drama, including details of Einstein’s marital problems. The story also covers the atmosphere in Germany’s scientific community at that time and touches on Edward Teller’s interest in developing a hydrogen bomb for the US. The authors thoroughly cover the intersections of science with politics and war.”