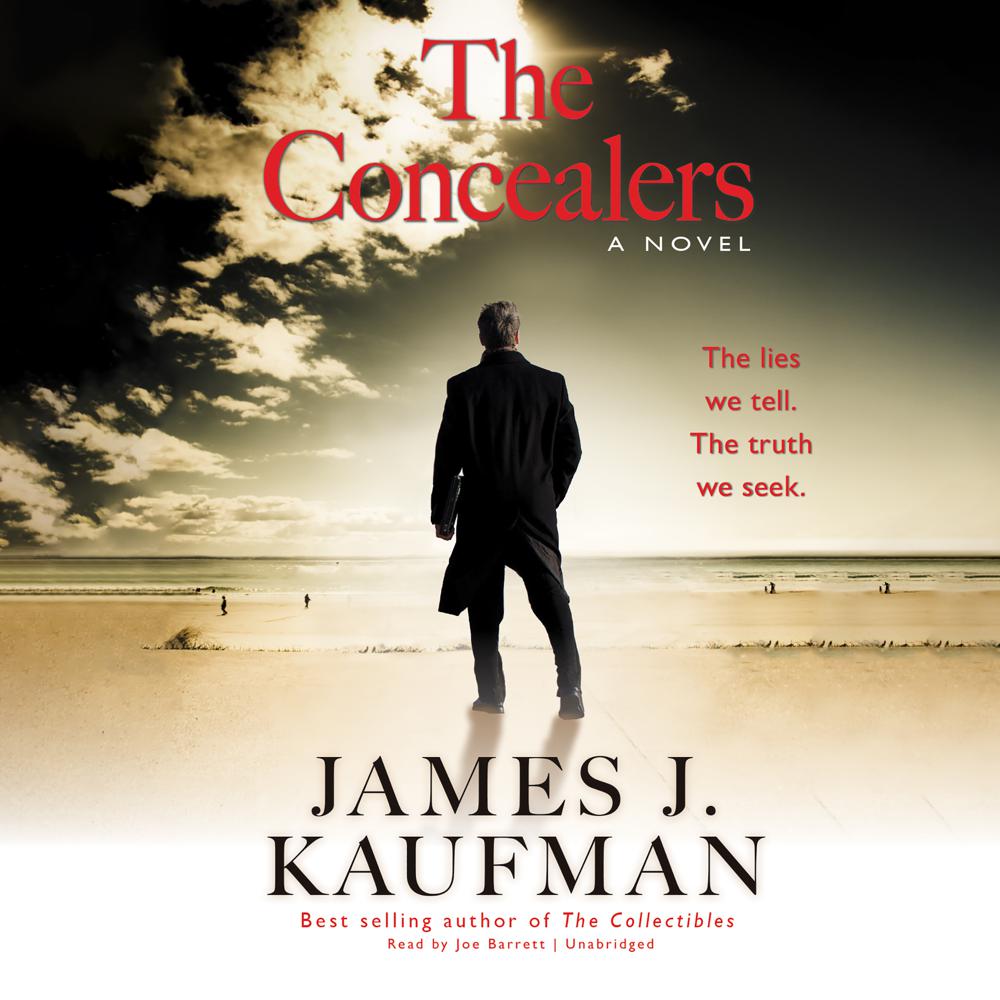 Katherine Kelly’s mentor says she has the makings of a good reporter, but to be great, she must learn to find the emotional core of a story and not hold back in its telling. Then he suggests one last graduate-school assignment: find someone who has influenced her family and tell that story.

Katherine decides to pursue the only family story that has eluded her all her life: the identity of the father she never knew. Her mother, knowing her persistent daughter won’t stop until she gets the truth, breaks her years of silence and makes the call she always swore she would never make.

The reality of her father stands in stark contrast to the father of her dreams, and Katherine realizes she must decide for herself who her father really is: the guardian of a group of wounded souls he calls the Collectibles, the attentive father of a newly discovered daughter, the person of interest in a bank-fraud investigation, or a little of all three.

Blood is deeper than principle, or so she is told. And a great journalist follows a story wherever it leads. It’s Katherine’s call, and only she can make it.

“Katherine…makes an appealing lead—ambitious and headstrong, with a kind heart and a desire to do the right thing. In this case, the ‘right’ thing isn’t clear, making her story line interestingly unpredictable. The author also deftly manages the large cast of characters, so it’s easy to keep track of who’s who. Readers who like their fiction with a strong dose of inspiration and morality will enjoy this outing.”

“Expect to be so wrapped up in this story that these characters begin to feel as if you know them and their problems, hopes, and dreams are real.”

“Great fiction with a moral message—Mr. Kaufman has become one of my must-read authors…His writing grabs and holds my attention but also inspires me to look at myself and take a moral inventory.”