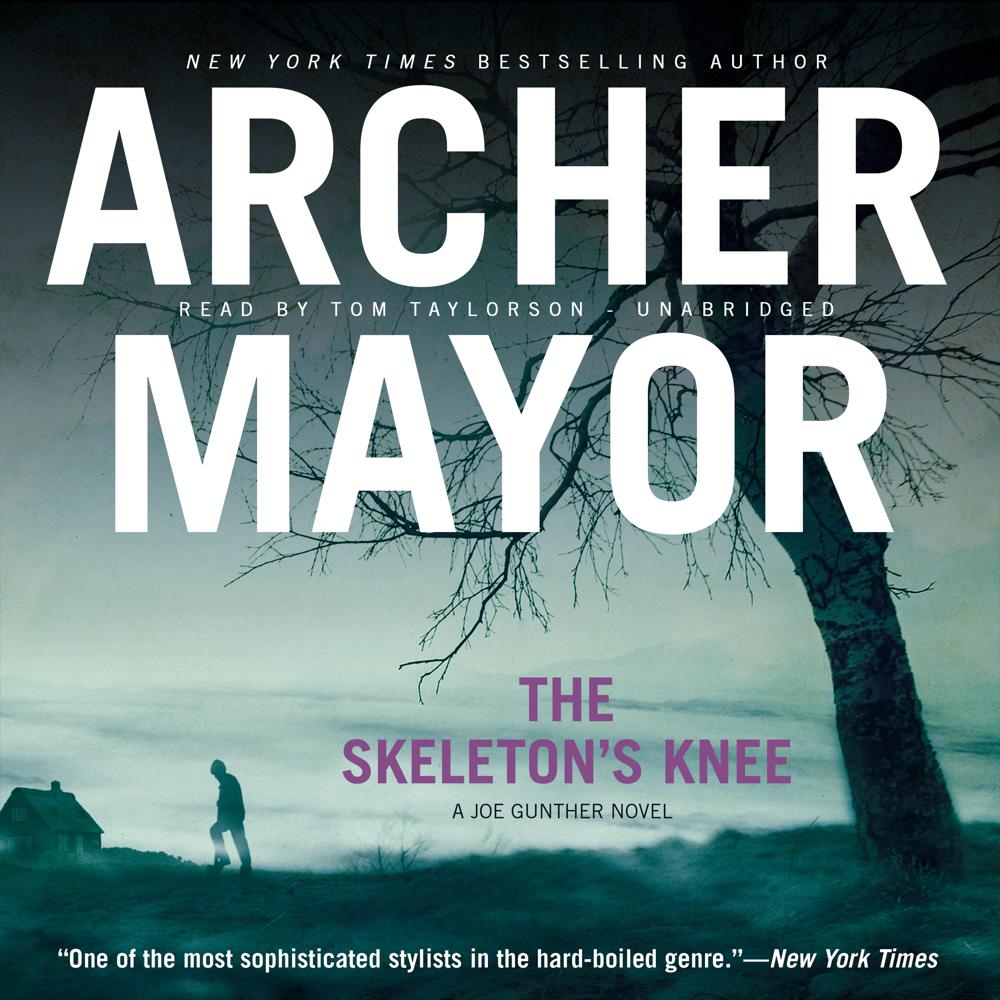 When a reclusive market gardener’s death proves to stem from a twenty-year-old bullet wound, Lieutenant Joe Gunther is presented with a very cold homicide to solve. But who was the victim exactly?

A deeply private man eking out an ascetic existence from a hardscrabble mountain field, Abraham Fuller was virtually unknown to his neighbors, in the manner of someone pursuing more than mere solitude. The discovery of a bag full of unmarked bills and a body buried in the garden patch suggests that Fuller had motives beyond misanthropy. With someone willing to kill to ensure that old secrets remain buried, the case may not be so cold after all.

“One of the most sophisticated stylists in the hard-boiled genre. [Mayor’s] muscular prose holds the road in wild gangland shoot-outs on the highway and keeps its wits sharp for the forensic procedures and medical research that finally break the bones of this tough case.”

“The complicated plot, embracing past crimes and current ones, spins with revelation and surprise; the numerous characters are fully developed; and the villain, once revealed, is everything a villain should be.”

“Mayor expends a lot of energy on detail relating both to location and police methodology, so his effort should please procedural fans and those who enjoy country-cop-in-the-big-city escapades.”

“This fourth entry in the series solidifies Gunther’s position as one of the best small-town fictional sleuths.”