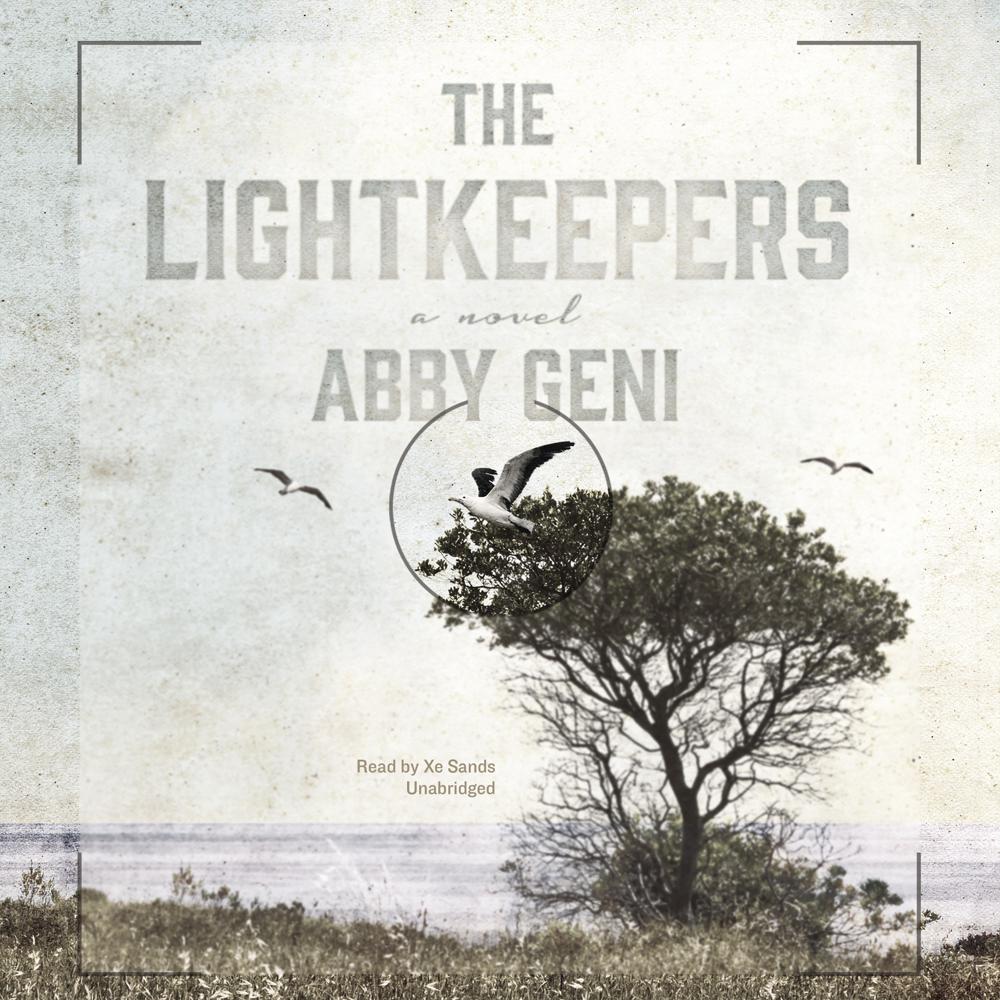 In The Lightkeepers, we follow Miranda, a nature photographer who travels to the Farallon Islands, an exotic and dangerous archipelago off the coast of California, for a one-year residency capturing the landscape. Her only companions are the scientists studying there, odd and quirky refugees from the mainland living in rustic conditions; they document the fish populations around the island, the bold trio of sharks called the Sisters that hunt the surrounding waters, and the overwhelming bird population that, at times, creates the need to wear hard hats as protection from their attacks.

Shortly after her arrival, Miranda is assaulted by one of the inhabitants of the islands. A few days later, her assailant is found dead, perhaps the result of an accident. As the novel unfolds, Miranda gives witness to the natural wonders of this special place as she grapples with what has happened to her and deepens her connection to (and her suspicions of) her companions, all while falling under the thrall of the legends of the place nicknamed “the Islands of the Dead.” And when more violence occurs, each member of this strange community falls under suspicion.

The Lightkeepers upends the traditional structure of a mystery novel—an isolated environment, a limited group of characters who might not be trustworthy, a death that may or may not have been accidental, a balance of discovery and action—while also exploring wider themes of the natural world, the power of loss, and the nature of recovery. It is a luminous debut novel from a talented and provocative new writer.

“Geni’s writing about the natural world is marvelous and her atmospheric novel is not to be missed.”

“Spending a year documenting the harsh beauty of California’s Farrallon Islands is a dream come true for photographer Miranda—until her idyll turns deadly.”

“Violence in the small community seems to be everywhere, and everyone and everything seems culpable.”

“A sturdy, rather old-fashioned thriller ramped up by some modern, ecologically themed plot twists.”

“A first novel of gripping, talon-sharp intensity…As the plot turns violent and suspenseful…Geni dramatically meshes the grand, menacing power of the ruthless wild with the mysteries and aberrations of the equally untamed human psyche.”

“Geni may be unmatched in her ability to describe nature in ways that feel both photographically accurate and emotionally resonant. Natural wildness, human unpredictability, and the subtle use of literary devices are woven here into a remarkable, vertiginous web.”

“Geni writes with the clear, calm confidence of a master storyteller. This is a haunting and immersive adventure, set in an unforgettable, wild habitat of its own.”

“Xe Sands…reads in a natural-sounding voice. She becomes Miranda, speaking in a halting, detached manner reflective of her insecurities…Sands is convincing in her portrayal of Miranda’s devastating year in a wilderness where animals and humans alike struggle for survival. Winner of the AudioFile Earphones Award.”

“This riveting debut novel is both an exotic escape from the familiar world and an unflinching exploration of the universality of human nature.””

“At once a soaring paean to the natural world and a story filled with mystery and intrigue as deep and dark as the sea…Mesmerizing.”