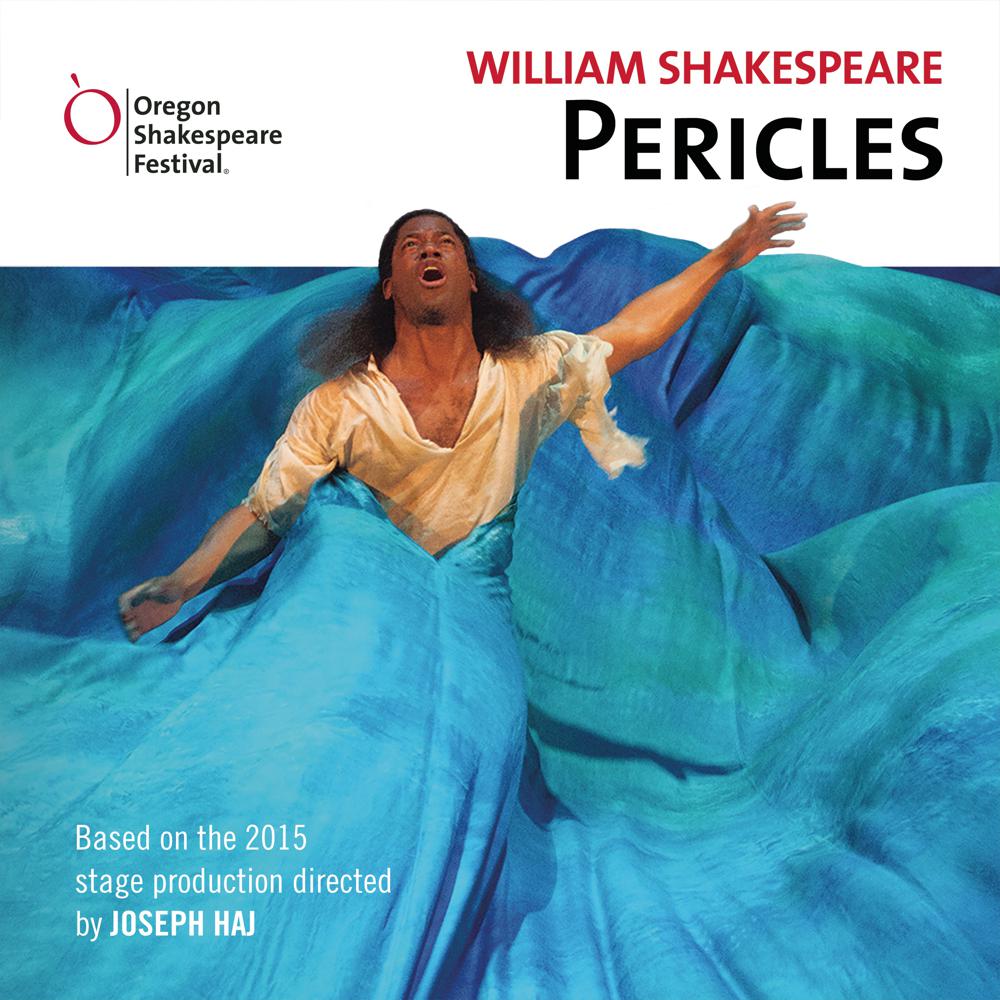 Blackstone Audio is proud to present the Oregon Shakespeare Festival’s 2015 production of Pericles, Shakespeare’s first romance. This stunning work of audio theater, fully dramatized with performances by the OSF cast, is a must-listen.

Pericles, Prince of Tyre, sets out to woo a princess and sails headlong into harrowing adventure. Pursued by an evil king, Pericles is blown from port to exotic port. Along the way, he finds the love of his life, then loses her and their infant daughter in a storm-tossed sea.

Happily, this is a romance—Shakespeare’s first—where, in true storybook fashion, miracles reunite the lost with those who love them, bringing joy and safe harbor at last.

“The cast of the Oregon Shakespeare Festival presents this wild tale as a sea story, even singing a number of the rhyming couplets as sea chanties. The ensemble uses their American accents to good effect, keeping the fast-paced Elizabethan language sounding clear and understandable.”

“A magic carpet ride that quietly charms and delights.”

“A magical, richly emotional play that is, from its acting to the unchecked loveliness of its visual presentation, pretty much perfect.”