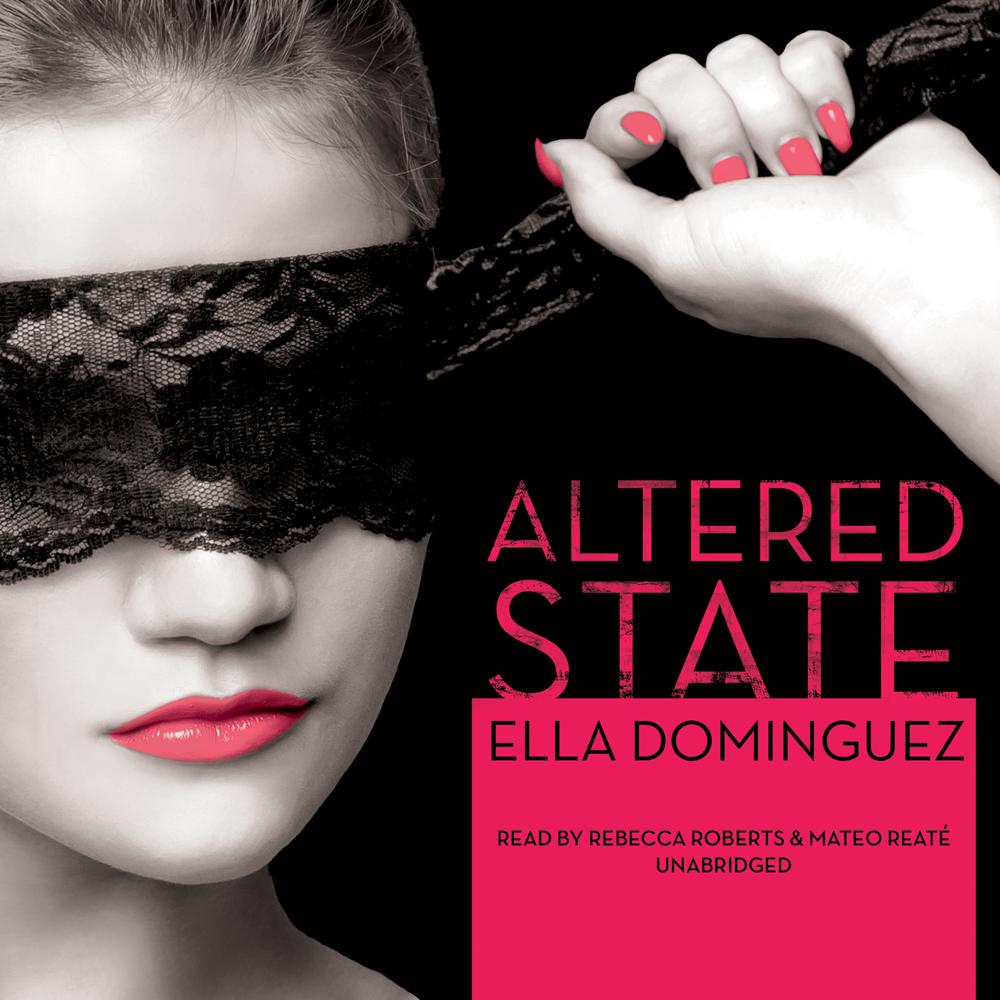 Beauty lies in the truth.

A wife with a thirst for revenge desperately trying to save her marriage while hiding in the shadows of her memories … A woman with questionable intentions, a sketchy past, and a taste for unavailable men … A husband in love with his wife, a man mesmerized by his mistress, a willing hostage caught between two obsessive women.

A murderer, a liar, and a cheater. You think you know which one is which, but nothing is as it seems. After all, everyone wears a mask. Some are just better at hiding the truth than others.

Lies will be exposed. Truths revealed. Blood shed. All in the name of something far more potent than love and much more toxic.

“This book is a complete head trip…it’s one that you don’t want to miss. Ella has created a book that will leave your jaw hanging wide open. And the plot twist…oh, the plot twist.”

“There is no possible way I can describe the story. I can’t leave it to chance that I will spoil something so brilliantly crafted. Each word forming a lyric like the music she chooses for the reader to understand the depth of her story’s symphony.”

"Altered State is one of those books that, on the surface, feels like just about all the other romances we read…[then] commence the roller coaster ride.”