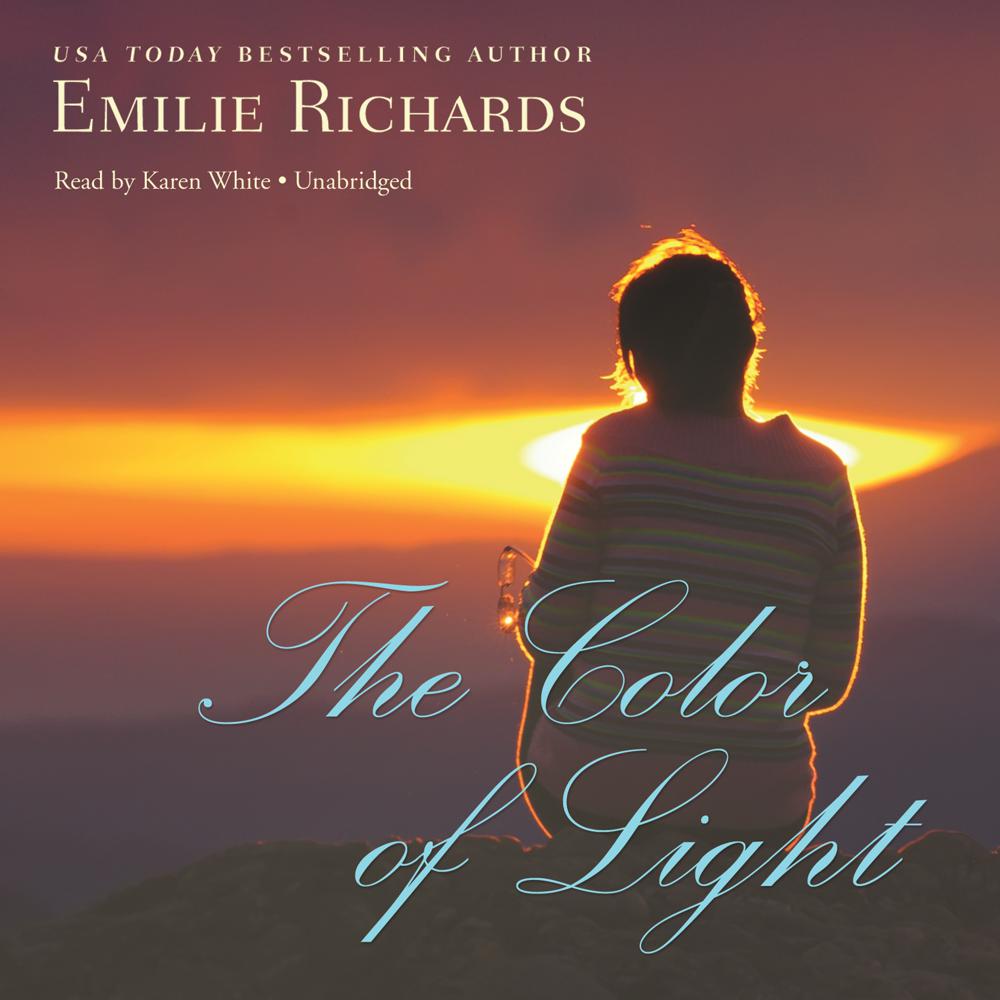 The deeper the darkness, the brighter the light

For more than a decade, minister Analiese Wagner has felt privileged to lead her parishioners along a well-lit path. Her commitment has never been seriously tested until the frigid night she encounters a homeless family huddling in the churchyard. Offering them shelter in a vacant parish house apartment and taking teenage Shiloh Fowler—a girl desperate to rescue her parents—under her wing, she tests the loyalty and faith of her congregation.

Isaiah Colburn, the Catholic priest who was her first mentor and the man for whom she secretly longed, understands her struggles only too well. At a crossroads, he has suddenly reappeared in her life, torn between his priesthood and his growing desire for a future with Analiese.

Divided between love and the vows they’ve taken, both must face the possibilities of living very different lives or continuing to serve their communities. With a defeated family’s trust and her own happiness on the line, Analiese must define for herself where darkness ends and light begins.

“Fans of Richards’ Goddesses Anonymous series will recognize several characters from earlier books in the series as well as familiar themes of redemption and second chances. Ana’s professional and personal struggles ring true, and her relationship with Isaiah is pleasingly angst-ridden.”