In It for the Long Run
Jim Rooney 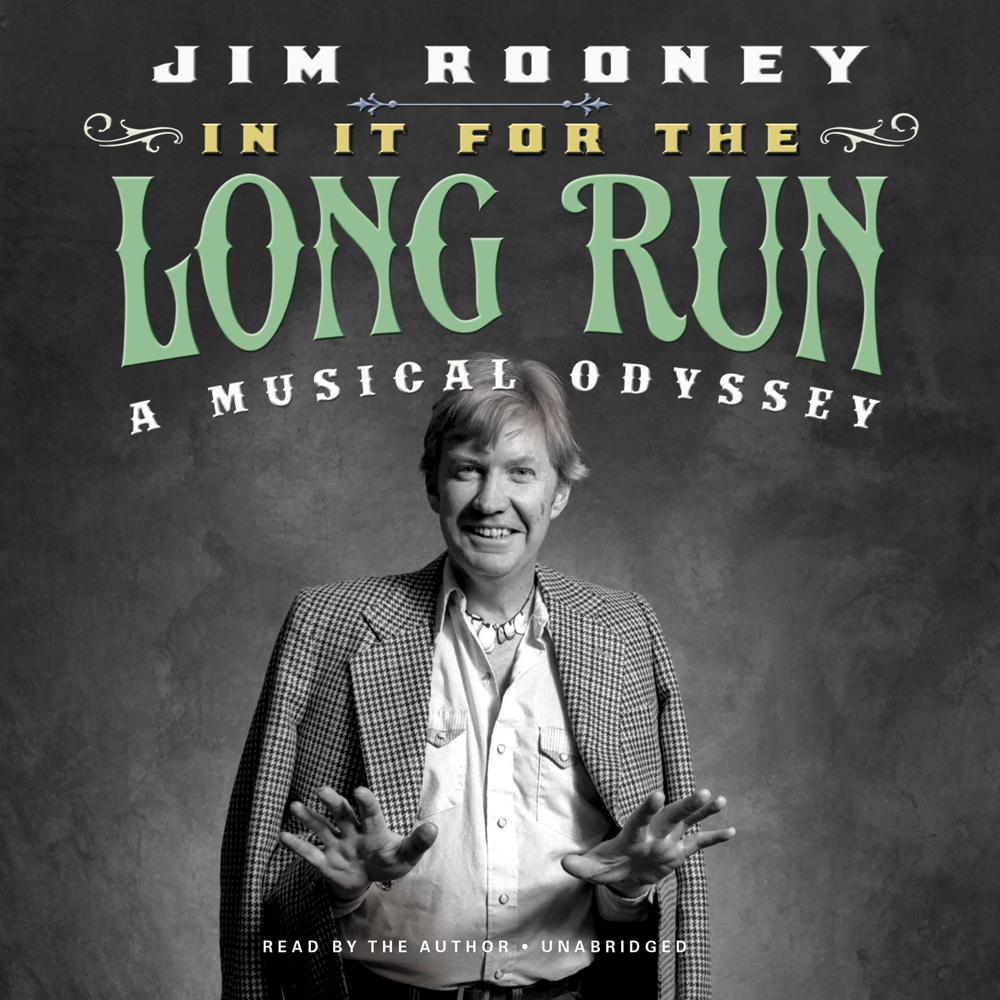 Inspired by the Hank Williams and Leadbelly recordings he heard as a teenager growing up outside of Boston, Jim Rooney began a musical journey that intersected with some of the biggest names in American music, including Bob Dylan, James Taylor, Bill Monroe, Muddy Waters, and Alison Krauss. In It for the Long Run: A Musical Odyssey is Rooney’s kaleidoscopic firsthand account of more than five decades of success as a performer, concert promoter, songwriter, music publisher, engineer, and record producer.

As witness to and participant in over half a century of music history, Rooney provides a sophisticated window into American vernacular music. Following his stint as a “Hayloft Jamboree” hillbilly singer in the mid-1950s, Rooney managed Cambridge’s Club 47, a catalyst of the 60s folk music boom. He soon moved to the Newport Folk Festival as talent coordinator and director, where he had a front row seat to Dylan “going electric.”

In the 1970s Rooney’s odyssey continued in Nashville, where he began engineering and producing records. His work helped alternative country music gain a foothold in Music City and culminated in Grammy nominations for singer-songwriters John Prine, Iris Dement, and Nanci Griffith. Later in his career he was a key link connecting Nashville to Ireland’s folk music scene.

Whether he’s writing songs or writing his memoir, Jim Rooney is the consummate storyteller. In It for the Long Run: A Musical Odyssey is his singular chronicle from the heart of Americana.

“Without Jim Rooney’s early encouragement, I would not have a career.”

“I know how lucky I am to have connected with Jim all those years back when I was just starting out. He always had a way of lifting us all up out of the everyday. We never forgot that we were trying to make music that’d help people get through the everyday, but, ironically, you have to get on up out of it for awhile in order to do that. Jim always made that possible for me.”

“A love letter to friendship and music.”

“Rooney is best known for producing records by people like John Prine, Townes Van Zandt, and Nanci Griffith…Fortunately for readers, he’s also a gifted storyteller, with a humorous sense of perspective and wry self-awareness. Could you really ask for anything more from a musician’s memoir?”

“As a singer and entertainer, record producer and song publisher, Jim Rooney has been right smack in the middle of so much authentic American music for over fifty years. His guiding hand has helped launch and expand the careers of a host of great artists, and I can’t imagine the arc of my own success without the benefit of Jim’s natural musical integrity and generous support.”