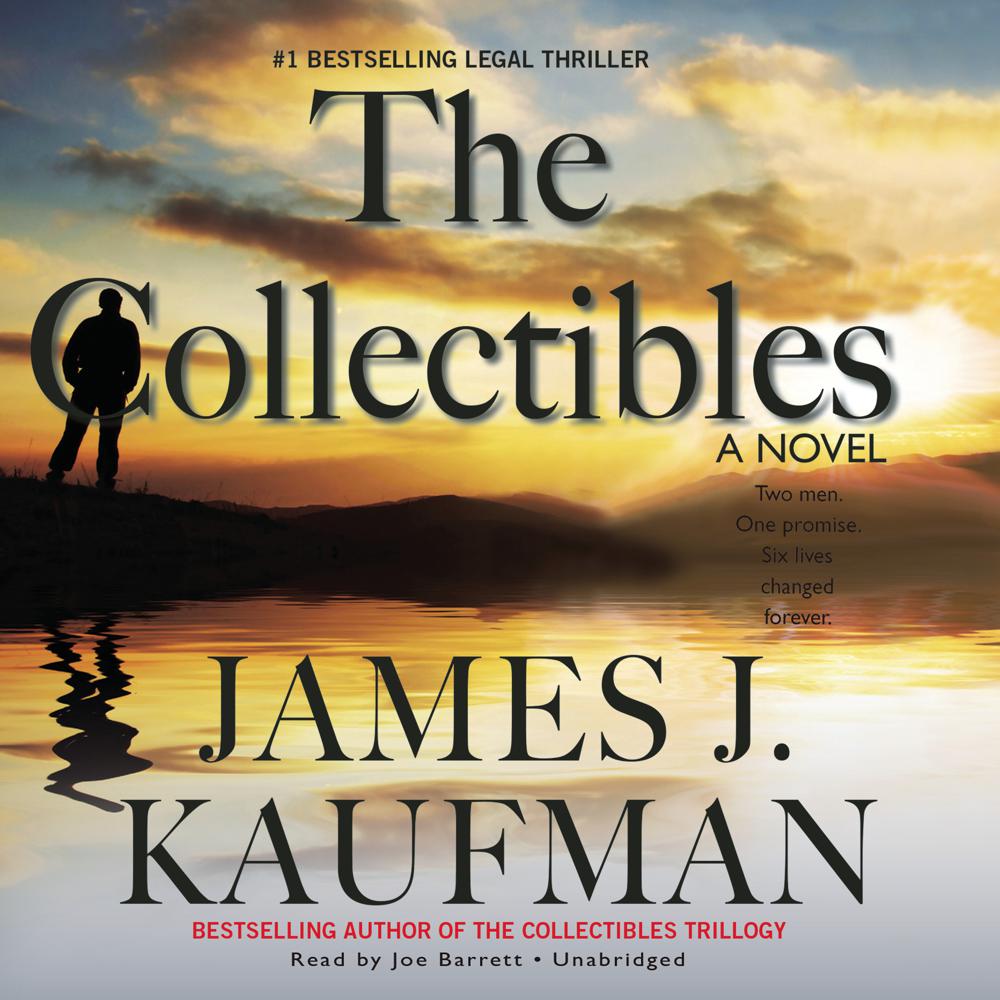 In his award-winning debut novel, James J. Kaufman delivers a gripping and unforgettable story of two strong men from separate worlds—one touched by tragedy, the other by greed—brought together with unexpected results. In chronicling how their lives and those they touch are dramatically changed by their encounter, Kaufman reveals the power of relationships, the nature of love, and ultimately the meaning of life.

“Do what the other fella can’t. Be what the other fella ain’t. And then help the other fella.” Joe Hart has never let go of his uncle’s words. An orphan from the unspoiled Adirondack mountains, Joe leaves his humble beginnings and goes on to distinguish himself, first as a navy submarine commander, then as an attorney unequaled in his field. But Joe’s world crashes with an unexpected tragedy.

A child of wealth and privilege from New York’s Upper East Side, Preston Wilson harbors a fear of financial failure. When that fear threatens to become reality, Preston tracks down the one attorney who might be able to save him. Joe reluctantly decides to help—but only after extracting a promise that Preston will fulfill an unspecified condition when called upon. Preston, desperate, agrees.

Too soon, Joe calls in his unconventional IOU. The self-absorbed Preston balks when Joe tells him he must meet, earn the trust of, and care for several people. Each of Joe’s collectibles—none of whom Preston would ever want to know—has a serious personal challenge. Can Preston find the integrity to make good on his promise to Joe? Does he have a choice?

“No matter how different we are, there are always factors to unite us. The Collectibles tells of two individuals: Joe Hart, an orphan and blue-collar worker, and Preston Wilson, a man who would never have to work a day in his life if he didn’t want to, and the fear of having to makes him have to cut a bargain with Joe. Joe’s return favor, though, is not one that money can simply solve. The Collectibles is a poignant and thoughtful read, highly recommended.”

“For a debut novel, Mr. Kaufman has outdone himself. This book is nothing short of incredible and extremely heartwarming…an outstanding story…By the end, I was in tears. It drew me in emotionally and just wouldn’t let me go. I felt as if I knew these characters and they had become part of my life.”